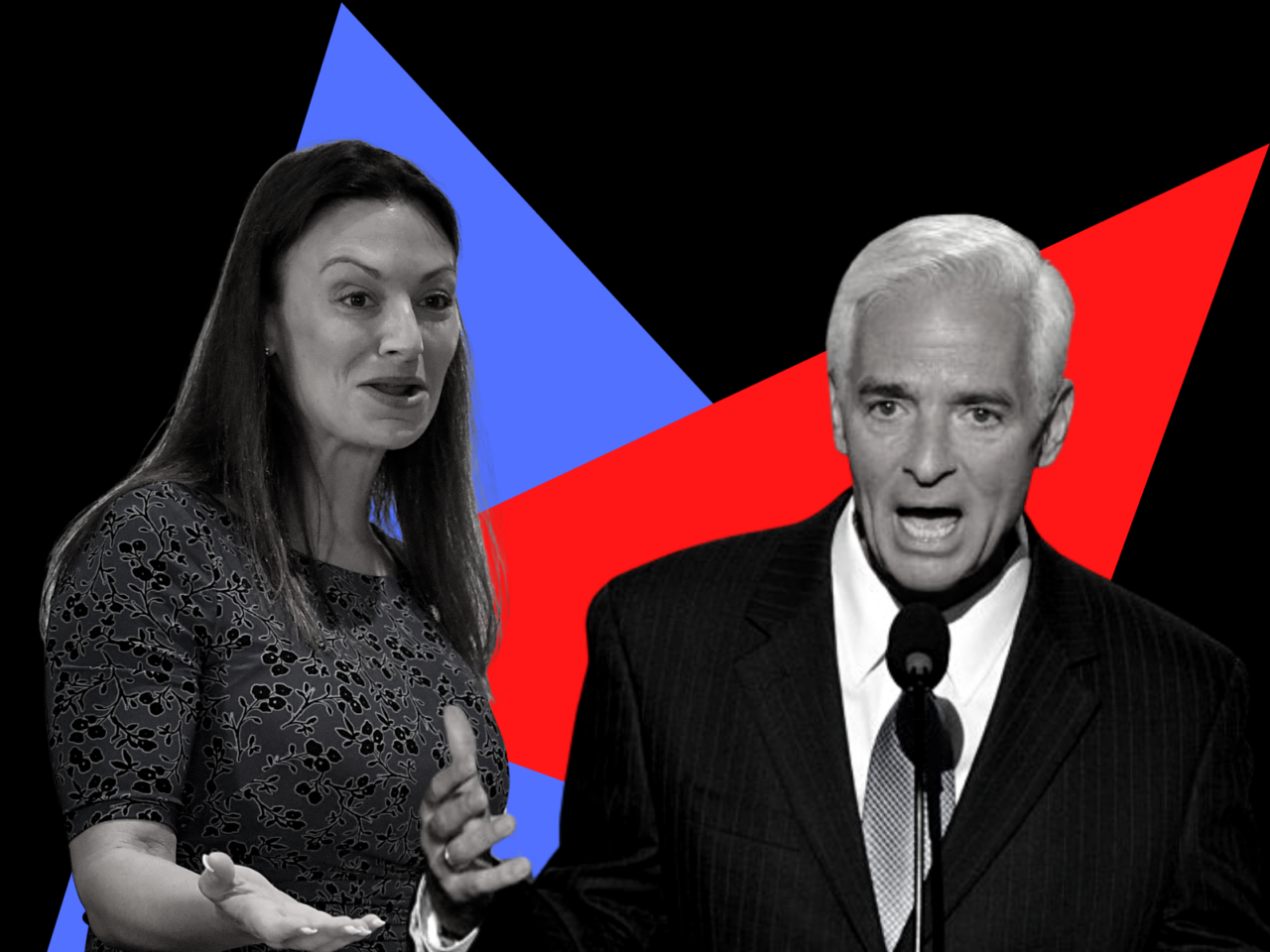 Amid outrage over a court decision on a Texas abortion law, Florida’s Democratic primary for Governor turned to a debate about choice.

She posted a robocall recording from a Crist’s past life as a member of the GOP. “I’m pro-life, I oppose amnesty for illegal immigrants, I support traditional marriage and I have never supported a new tax or big spending programs,” Crist said in a recorded message from more than a decade ago.

“I’m the only candidate running for Governor in Florida that’s been pro-choice my whole life and never sacrificed women’s health for political gain,” Fried tweeted. “Think about that and tell me again who Florida Democrats are going to nominate to take on and beat Gov. Ron DeSantis.”

“Commissioner, it’s unfortunate you are attacking fellow Democrats now,” Crist responded on Twitter. “Let’s all agree — I certainly do — that the real opponent is Gov. Ron DeSantis and his extremist, anti-choice agenda. We need to keep the focus there. That’s why I’m running for Governor.”

Notably, since Crist’s election to Congress in 2016 as a Democrat, he has maintained a 100% pro-choice voting record, according to scoring by Planned Parenthood Action.

The exchange between Fried and Crist occurred as progressives express alarm over a Supreme Court decision Wednesday not to issue a stay on so-called “heartbeat” legislation in Texas.

The new law prohibits abortions at six weeks, before many women realize they are pregnant. Such laws in the past have typically been halted from enforcement by the Supreme Court until they can make their way through courts. The 5-4 decision not to do so here left many worried the court may be preparing to overturn Roe v. Wade.

Gov. DeSantis, while expressing some legal reservations about the Texas law in particular, told press on Thursday he supports “protections for life as best as we can do.” Republican Senate President Wilton Simpson, meanwhile, said lawmakers are already working on abortion restrictions to consider next session.

“The Texas law represents a new approach and the fact that the Supreme Court didn’t block it from taking effect is encouraging,” Simpson said.

nextWhat becomes of the Trop? One of two (not quite equal) choices