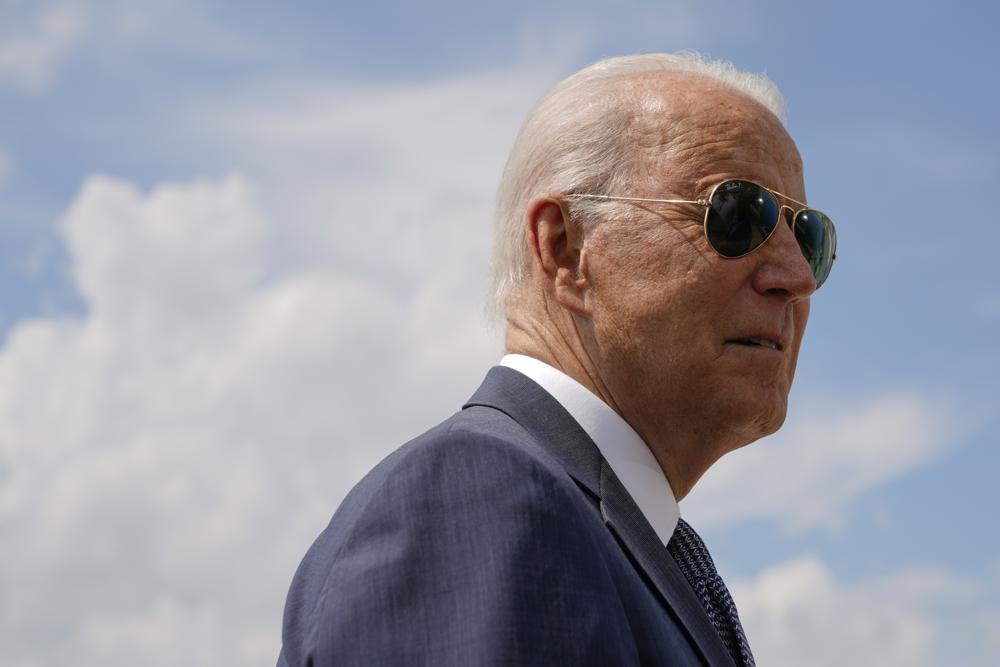 A nationwide poll conducted this week suggests Gov. Ron DeSantis would have an uphill climb if challenging President Joe Biden in 2024.

The Emerson College survey of 1,200 registered voters showed that 48% of those called would back Biden’s reelection while just 36% would pick DeSantis.

Florida’s Governor performed worse than former President Donald Trump in a hypothetical head-to-head with Biden. Trump won that one, 47% to 46%, even though just 395 Republicans were polled compared to 450 Democrats.

However, DeSantis polled better than Mitt Romney, who got just 23% compared to 42% for Biden.

DeSantis’ underperformance against the President, his “Trumpian” nature notwithstanding, comes even as Democrats polled seem less than thrilled with Biden.

Only 60% of Democratic respondents want to see Biden run for reelection in 2024. A full 39% would prefer another nominee, though the survey did not ask who those voters would prefer.

Happier news was to be found for DeSantis when it came to the pollsters’ best guess of how Florida’s Governor might do in the 2024 Republican primaries.

With Trump in the field, DeSantis drew just 10% support, a full 57 points behind the former President. However, if Trump did not run, Republican respondents here prefer Florida’s Governor over the other prospective candidates.

DeSantis’ 32% puts him over former Vice President Mike Pence at 24%, Sen. Ted Cruz at 13%, and former Gov. Nikki Haley at 10%, with the rest of the field still farther back.

The Emerson College poll was conducted from Aug. 30 through Sept. 1. According to the pollster, the data sets were weighted by age, education, race, party affiliation, and region based on 2020 turnout modeling.

While DeSantis is still well-positioned as a Trump stand-in in 2024, some caveats abound, including polling showing that his governance style is wearying on Floridians.

A recent Quinnipiac poll suggests that 59% of Floridians don’t want DeSantis to run for President, while 35% back the concept.

Not even all Republicans want to see it. While 67% are open to a President Ron DeSantis, a full 24% aren’t; 61% of Independents oppose the idea, suggesting the Governor’s base plays may have come at a cost.

previousAngie Nixon: Dems losing in 2022 would lead to 'full-scale assault on a woman's right to choose'