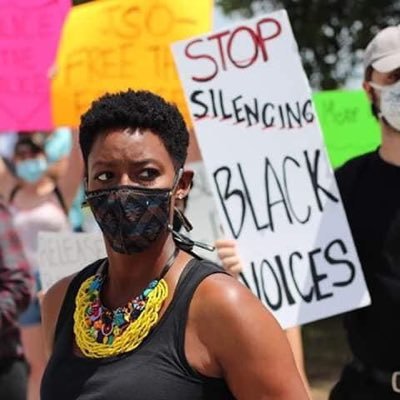 Nixon said losing in 2022 would be catastrophic for women's reproductive rights in Florida.

During a television interview Thursday, Senate President Wilton Simpson said his party was “already working on” a so-called “heartbeat bill,” which would ban abortion as early as six weeks into a pregnancy, when many women aren’t yet aware they’re pregnant.

It remains to be seen how closely Florida’s version resembles the restrictive Texas bill, which went into effect Wednesday and, among other things, deputizes citizens to sue for up to $10,000 anyone who performs or “aids and abets” an abortion (rather than placing enforcement in state officials’ hands).

But one thing is certain, Nixon said.

“If voters do not act decisively to change the balance of power in Tallahassee in 2022, we are likely to see the same kind of full-scale assault on a women’s right to choose that we are witnessing in Texas right here in Florida,” she said in a statement. “That would be catastrophic.”

Nixon on Friday joined several other elected Florida Democrats in sounding the alarm about a Florida version of the bill, which Gov. Ron DeSantis and House Speaker Chris Sprowls said they planned to review before making endorsements.

Some similarly urged progressive Floridians to show up at the ballot box, as well as on the street.

While reproductive rights issues affect all women, Nixon said, a Texas-style abortion law in Florida could be particularly devastating for Black women.

“As an African-American woman, it terrifies me to think of the nefarious consequences this kind of law could have in my own community,” she said. “Florida ranks 32nd out of 50 U.S. states in terms of maternity mortality rates and carrying a pregnancy to term carries a four times greater risk of death for Black women. Between implicit bias, lack of health insurance, and no access to quality health care, pregnancy can be a death sentence for too many of us.”

She continued: “This is not about upholding the value of human life. It’s about devaluing the lives of rape victims and women that rely on this essential medical service while giving community vigilantes an opportunity to victimize these women for a bounty.”