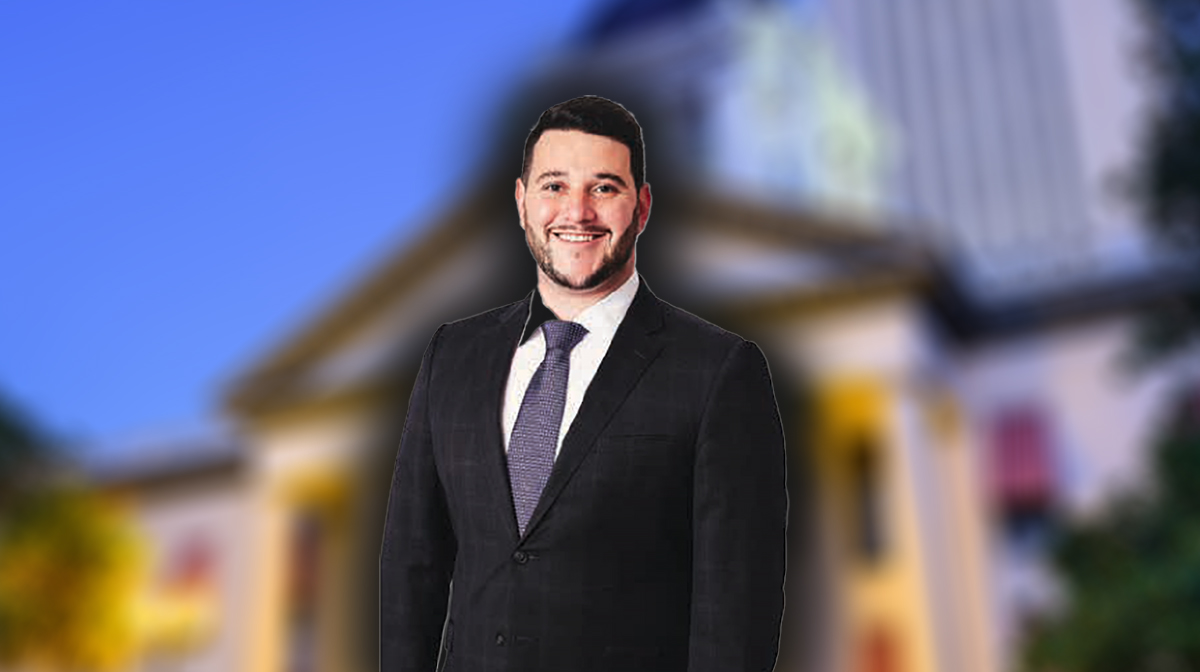 Salzverg has been a part of the political and public policy arenas for more than a decade.

Salzverg, who has been a part of the political and public policy arenas for more than a decade, came to GrayRobinson as a member of former House Speaker Dean Cannon’s Capitol Insight when the two firms joined forces in 2016. Since 2018, he has been based in the firm’s Miami office (splitting his time between Miami and Tallahassee), and has played an integral role in growing the firm’s government affairs presence and client base in the South Florida region.

Most recently, Salzverg has been named among the “Ones to Watch” for 2021-2022 by Best Lawyers in America and was recently profiled in a Fourth Floor File in INFLUENCE Magazine.

“I am incredibly proud of Joseph and know how hard he has worked to become a shareholder at GrayRobinson,” said Cannon, president and CEO of GrayRobinson. “It is always great when you get to see a talented team member like Joseph rise to a new level. Joseph has an incredibly bright future ahead of him.”

Salzverg, who lobbies both the legislative and executive branches on a variety of issues, is also known for representing clients before local governments on procurements, land use, and government matters. Salzverg also assists corporate and non-profit interests in market entrance strategies and community engagement initiatives throughout South Florida. He currently serves on the Board of Directors of The WOW Center, and is a member of the Florida International University President’s Council, The Florida Bar’s Governmental and Public Policy Advocacy Committee, and the Cuban American Bar Association (CABA).

“I nominated Joseph for shareholder because he exemplifies the dedication and passion the future generation of our firm needs to continue to deliver superior services to our clients,” said Jason Unger, managing partner of the firm’s Tallahassee office. “Joseph is authentic and solution-focused in his ability to navigate the inner workings of government.”

Before becoming a government consultant, Salzverg served as a campaign manager and political consultant to several members of the Miami-Dade Legislative Delegation, a legislative analysist in the Florida House, and a law clerk for the City of Miami, Office of the City Attorney.

Salzverg earned his law degree from Florida State University and his bachelor’s degree in political science and business administration from the University of Miami. While at FSU, Salzverg helped found the College of Law’s CABA chapter and served as its president for two terms.

Salzverg’s promotion comes on the heels of GrayRobinson recently extending its streak as a top-5 earning firm for another quarter. The team earned an estimated $2.2 million in lobbying pay in the second quarter.