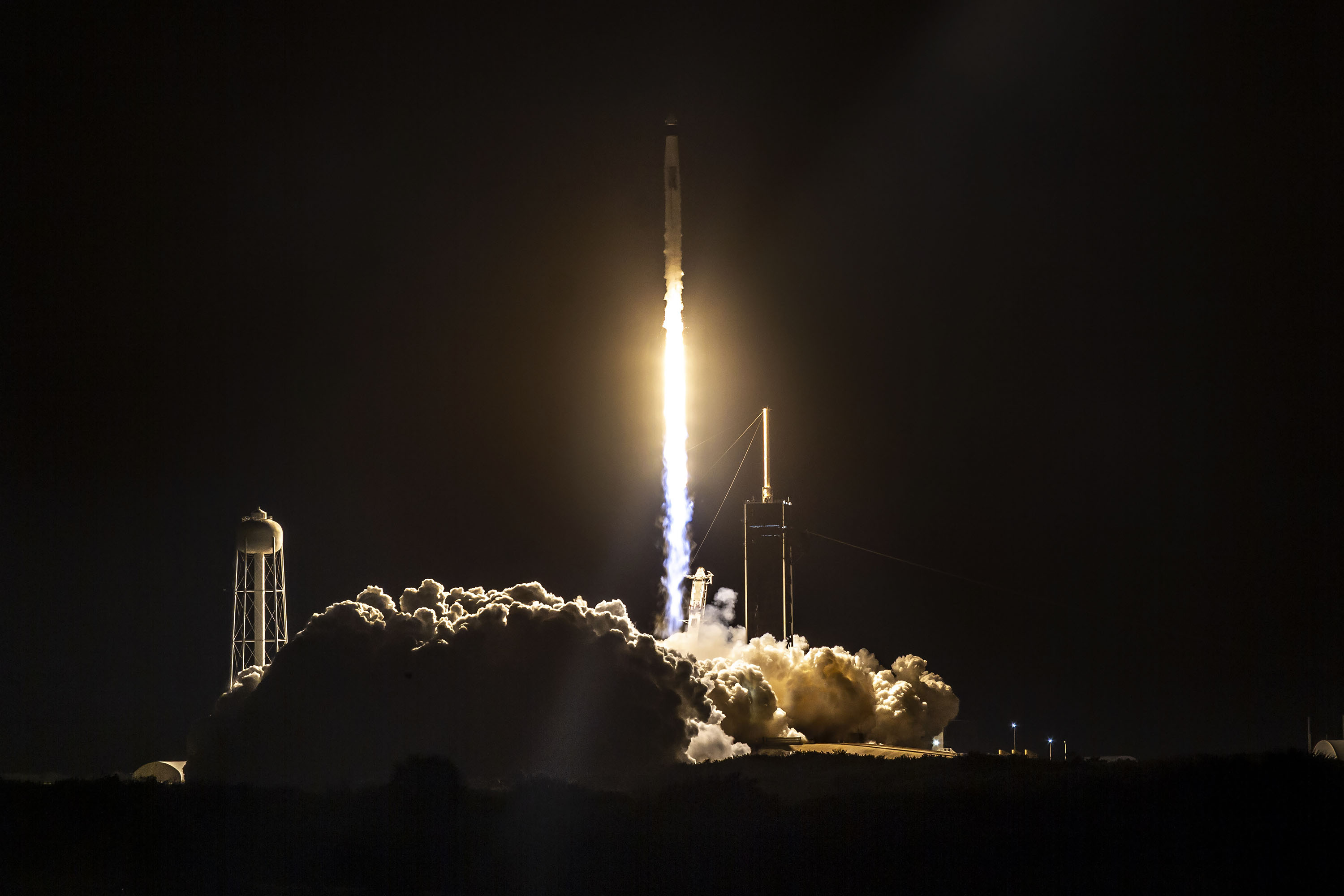 Rockets and the cargo they might lift into orbit would be tax exempt when they’re launched from Florida, under a bill introduced by Rep. Tyler Sirois.

HB 65 would create a state and local sales tax exemption and other competitive incentives in order to give Florida more advantage when trying to entice aerospace companies to operate out of Florida.

Florida may have the world’s premier launch center with the combined facilities of NASA’s Kennedy Space Center and Cape Canaveral Space Force Station. But competition is rising internationally — and from several states, notably Virginia, Texas, California, New Mexico and Nevada.

This comes as a new space race, driven by commercial interests and rocket companies, ramps up for the 2020s. The aerospace industry of the future no longer needs be tied to NASA facilities or contracts. In fact, there are companies such as Bigelow Aerospace planning to put their own space stations in orbit, requiring more of the kind of trucking services that SpaceX and Orbital ATK have been providing to the International Space Station.

“It is a recognition that Florida needs to do more to be competitive in commercial aerospace,” said Sirois, a Republican from Merritt Island. “That goes for the folks who’ve been around for a while, like Boeing and Lockheed Martin. They’ve been in space flight a long time. But we also have the new arrivals to the industry, SpaceX, Blue Origin, Virgin Galactic.

“So my bill is really a way to try to capture new industry, to retain current companies, and try to encourage them to grow their footprint in Florida,” Sirois said.

The bill would give Space Florida, the same state-sponsored agency that solicits aerospace companies to move to Florida, the power to decide whether what they’re planning to launch would be exempt from sales tax.

HB 65 would provide sales tax exemptions for anything going into space — up at least 62 miles — from Florida, including the rockets, the fuel, and any cargo. Sirois also expects some committee changes that would expand those exemptions to cover ground-based needs for those launches.

The bill also promises the state won’t find some other way to tax space launches.

The bill would be statewide, so other potential Florida launch sites — such as Jacksonville’s — also would be covered.

“What really sparked my interest in this, is right after the (July 20) Blue Origin launch in West Texas, there were members of Congress that came out and said, ‘We ought to be taxing these vehicles every time they launch and land. They ought to be assessed a tax,'” Sirois recalled. “I just thought that was exactly the wrong message to send to this industry.”

HB 65 also would call upon the Florida Department of Business and Professional Regulation to conduct a review to determine what state regulations could be streamlined to make the aerospace business more attractive in Florida.

The bill calls for the “Zero G, Zero Fee” law to sunset in 2042, after 20 years. By then the commercial space revolution beginning now will have evolved enough that Sirois expects the Legislature should have to revisit the whole law.

“So it’s a very exciting time, I think, for the industry as a whole, but also for Florida’s role in all of it,” Sirois said.