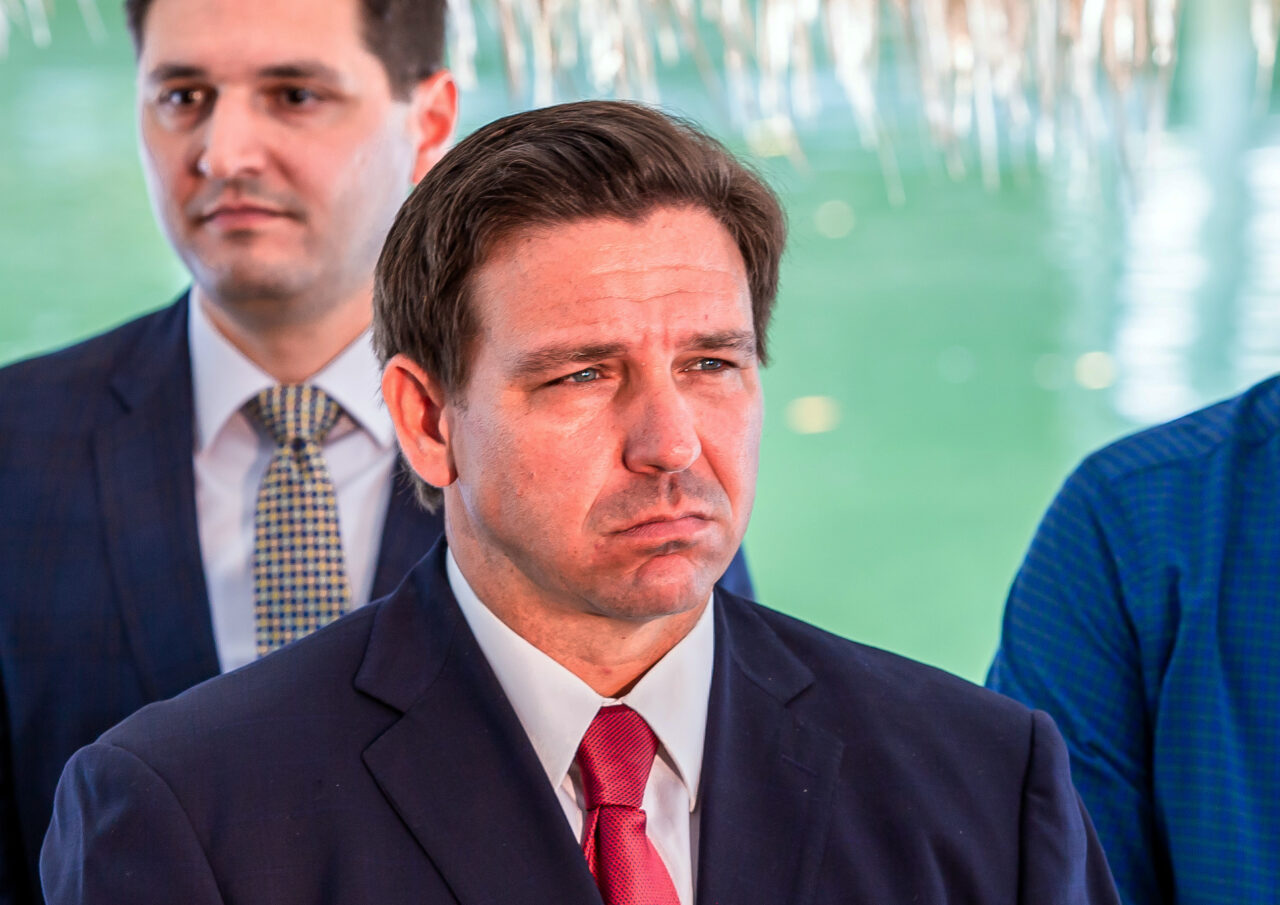 He lost ground among Republicans, Democrats and independent voters.

Republican Gov. Ron DeSantis’ popularity among Florida voters is waning as COVID-19 continues to rip through the state, according to newly published polling results showing he has suffered a double-digit drop in approval since July.

A Morning Consult survey of nearly 4,200 voters in the Sunshine State revealed the pronounced negative shift in public perception of the first-term Florida Governor, who over the last two months has overseen an unprecedented surge in COVID-19 cases.

During that time, his net approval rating — the share of voters who approve of his job performance minus the share who disapprove — fell 14 percentage points.

Changes among Democrats and Republicans moved predictably. More than three-quarters of Democrats now disapprove of DeSantis, while a 4-percentage-point approval drop among Republicans still afforded him an 83% thumbs-up ranking.

The most marked change came among independents, 50% of whom approved of his work in late June to early July compared to 38% who did not. Of those polled Aug. 21-30, however, just 40% said he was doing a satisfactory job. Fifty-one percent frowned upon his service.

DeSantis’ 14-point loss was double that of Texas Gov. Greg Abbott, the other Governor examined in the poll. The two governors have approached the pandemic similarly, both blocking mask and vaccine mandates in their respective states, including in schools where many children still aren’t cleared to be vaccinated.

Schools have since fought back, passing mask mandates in defiance of an executive order DeSantis signed to block schools from requiring them without parental opt-out options.

By Friday, Florida had recorded more than 3.3 million confirmed COVID-19 cases and 46,324 deaths since the pandemic’s onset, according to weekly data published by the Florida Department of Health.

Hospitalizations and COVID-19-related deaths in Florida reached all-time highs in August as the delta variant of the virus ravaged the state, prompting renewed attacks from Democrats — including President Joe Biden and gubernatorial candidates Nikki Fried and Charlie Crist — and others who argue DeSantis’ pandemic policies have had malignant effects.

To what degree DeSantis’ downturn in favorability affects his other assumed political aspirations, including a potential run for the White House in 2024, remains to be seen.

However, recent polling indicates he would have an uphill climb if he were to challenge Biden, whose strongest challenger remains former President Donald Trump.

previousWelcome home: John Thrasher heads back to The Southern Group