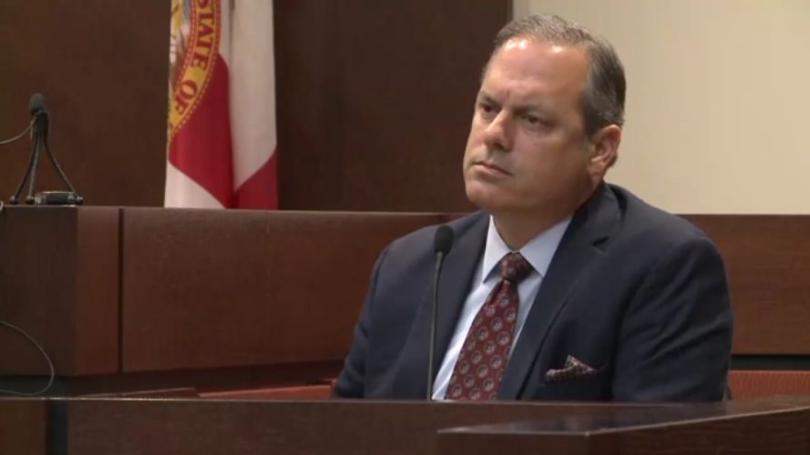 Scott Maddox, the former Florida Democratic Party Chair, was sentenced to five years in federal prison Thursday for taking money from Uber and undercover FBI agents in exchange for his influence as a Tallahassee City Commissioner.

Maddox pleaded guilty in 2019 to wire fraud, mail fraud and conspiracy to commit tax fraud. The sentencing was delayed while Maddox and co-defendant Paige Carter-Smith cooperated with investigators in the prosecution of a local developer.

U.S. District Court Judge Robert Hinkle said that cooperation played a part in issuing a sentence below federal guidelines that called for between five years, 10 months and seven years, three months in prison.

But Hinkle said the crime was serious, and that the “real problem with bribery … is that it undermines confidence, it undermines faith in the system.”

Prosecutors said that Maddox would send clients to Carter-Smith’s lobbying firm after he returned to the City Commission in 2012, and she would then pay Maddox for his influence. Maddox was first elected to the commission in 1990 and later served as the Tallahassee mayor until 2003. He has been a Democratic candidate for governor, attorney general and agriculture commissioner. He was chairman of the Florida Democratic Party from 2002 to 2005.

The court found that the pair accepted $30,000 from the ride-hailing and delivery company Uber and $40,000 from the undercover agents posing as developers in exchange for influence. When the pair pleaded guilty, an Uber spokesperson said the company didn’t bribe Maddox, but was rather a victim of extortion.

Maddox and Carter-Smith told Hinkle that they each went into public service to do good and to serve people, but they eventually crossed a line. Maddox said he justified taking the money because he knew he was going to vote the same way regardless.

Undercover FBI agents investigated Maddox for two years, which included a booze-filled trip to Las Vegas, where the agents took Maddox to a strip club. Maddox told Hinkle his reaction to hearing himself on FBI tapes, “drunken and slurring” and bragging about how big he was.

“I’m deeply, deeply ashamed that I did that,” he said. “I deserve everything I’m going to get, whatever you decide to do.”

He said he lost his reputation, his law license, all of his money and caused his family to suffer “by being drunk and stupid.”

nextLast Call for 9.9.21 — A prime-time read of what’s going down in Florida politics