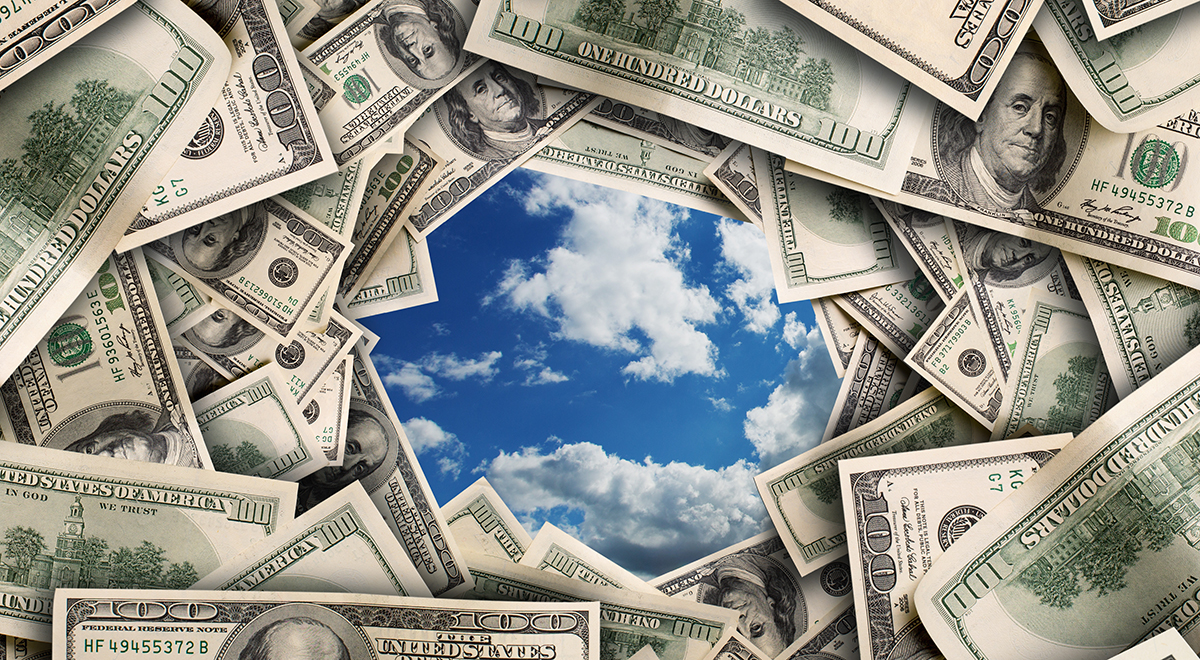 No one knew how much the cost of insurance itself could shoot up. Until now.

Increasingly, Florida lawmakers and business leaders have been paying close attention to a provision of President Joe Biden’s tax plan that could raise the cost of insurance for every Florida business and homeowner.

A respected Washington think tank has just released a policy study that puts numbers to the concern: total insurance premium increases in Florida between $864 million and $1.62 billion per year.

The study by the R Street Institute examines how the Made in America Tax Plan will increase the cost of insurance in the U.S., in part by raising the tax rate on overseas reinsurance companies that cover American insurance carriers from heavy losses due to massive climate events like hurricanes. Virtually all the leading reinsurance companies are overseas, so that means the tax increase will hit pretty much every insurance policy covering property in Florida.

We all know what happens when companies have to pay more in taxes. Eventually, the cost comes out of our wallets.

“As these tax increases are passed through to consumers, they will effectively tax everyone who buys insurance, regardless of income,” said Jerry Theodorou, director of R Street’s finance, insurance, and trade policy team.

From business interests to consumer watchdogs, groups in Florida have come out against what they call the “hurricane tax,” urging members of Florida’s congressional delegation, especially Democrats, to encourage the President to drop this element of his tax plan. These groups include the Florida Chamber, Florida Association of Insurance Agents, Florida Alliance for Consumers and Taxpayers, Federal Association for Insurance Reform, and others.

Their message warns of considerable costs to Floridians, including the cost to the government if the increases cause more Florida residents to go without insurance, and taxpayers have to pick up the tab for recovery costs.

But no one knew how much the cost of insurance itself could shoot up. Until now.

According to the R Street Institute, Florida (unsurprisingly) faces the third-largest expected increase if the Biden plan is approved.

Depending on the percentage increase in the Global Minimum Tax, the institute estimates that Florida would see a total annual price increase of as much as $1.62 billion. The estimated increase in cost ranges from $170 to $319 per family.

And that’s its conservative estimate.

“Burdening U.S. families and firms with these new taxes will have harmful effects on the economy and our preparedness for natural disasters. The timing could not be worse, as the economy rebounds from the COVID-19 pandemic and the disaster insurance coverage gap persists,” wrote the report’s author, Dr. Lars Powell, executive director of the Alabama Center for Insurance Information and Research at the University of Alabama.

With Hurricane Ida a not-too-recent memory and the tropics in full trouble-making mode, Floridians could not have more at stake in how this tax plan unfolds.

previousFSU again ranks among Top 20 public universities in the nation