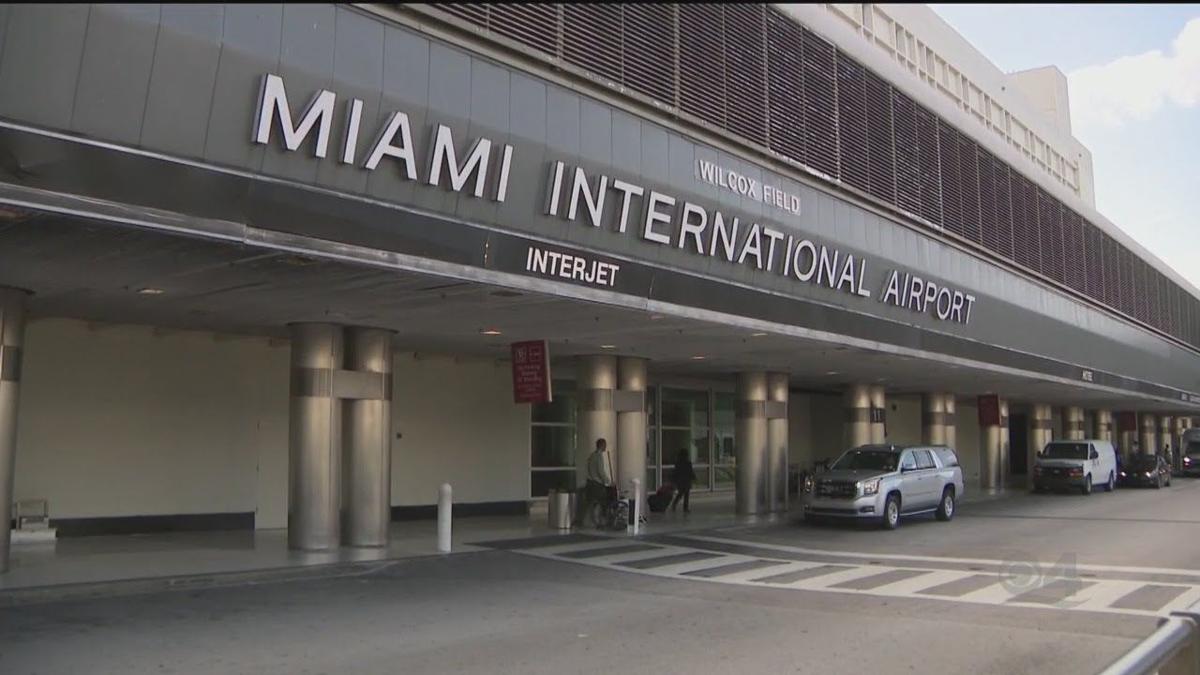 Miami-Dade Mayor Daniella Levine Cava announced Monday that Ralph Cutié will be the new director and CEO of Miami International Airport, the county’s largest moneymaker and one of Florida’s biggest economic engines.

Cutié will also lead the county’s Aviation Department, which includes MIA and the county’s general aviation airports. He had served as interim director and CEO after the abrupt ouster of Lester Sola in June. Before assuming the interim position, Cutié was an assistant director in charge of aviation facilities and engineering.

“He has the confidence and support of key stakeholders,” Levine Cava said in a statement. “I look forward to continuing to work closely alongside him to provide a safe, healthy, positive workplace for thousands of employees and contractors, and leveraging contracting opportunities to expand equitable economic development for more small and local businesses, as we expand tourism and trade at one of the nation’s busiest international airports.”

Before the pandemic, MIA welcomed more than 22.3 million passengers through its terminals and moved about 1.88 million tons of cargo, according to the county’s airport statistics. While passenger numbers dropped significantly last year to just over 7.4 million air travelers, cargo movements grew by 1.45% to more than 1.9 million tons.

In addition to his responsibility for exceeding those numbers this year, Cutié will also take over MIA’s ongoing $5 billion capital improvement plan, which the Miami-Dade Commission approved while Sola still served as director under former Mayor and current U.S. Rep. Carlos Giménez.

“All together, MIA and its four general aviation airports generate approximately $32 billion in revenue and support more than 275,000 direct and indirect jobs,” Cutié said in a statement, adding that he looks forward to building his career pushing “major capital projects and managing teams to take the airport to new heights under (Levine Cava’s) leadership.”

As the Miami Herald reported, Sola had fallen out of Levine Cava’s good graces after months of friction between her administration and his office over MIA contracts and agreements.

In April, Levine Cava tried to nix bids on a $33 million contract that had begun under Giménez and Sola. She ultimately backed off.

A month later, MCM, the builders behind the Florida International University bridge that collapsed and killed six people in March 2018, got the Miami-Dade Commission to overrule a recommendation by Levine Cava’s administration to replace the company as an MIA contractor.

Not long after, the Mayor’s office refuted a memo under her name detailing rent extensions and cushier terms for MIA vendors and tenants, many of which received financial assistance in the form of waived monthly rent and otherwise guaranteed payments last year.