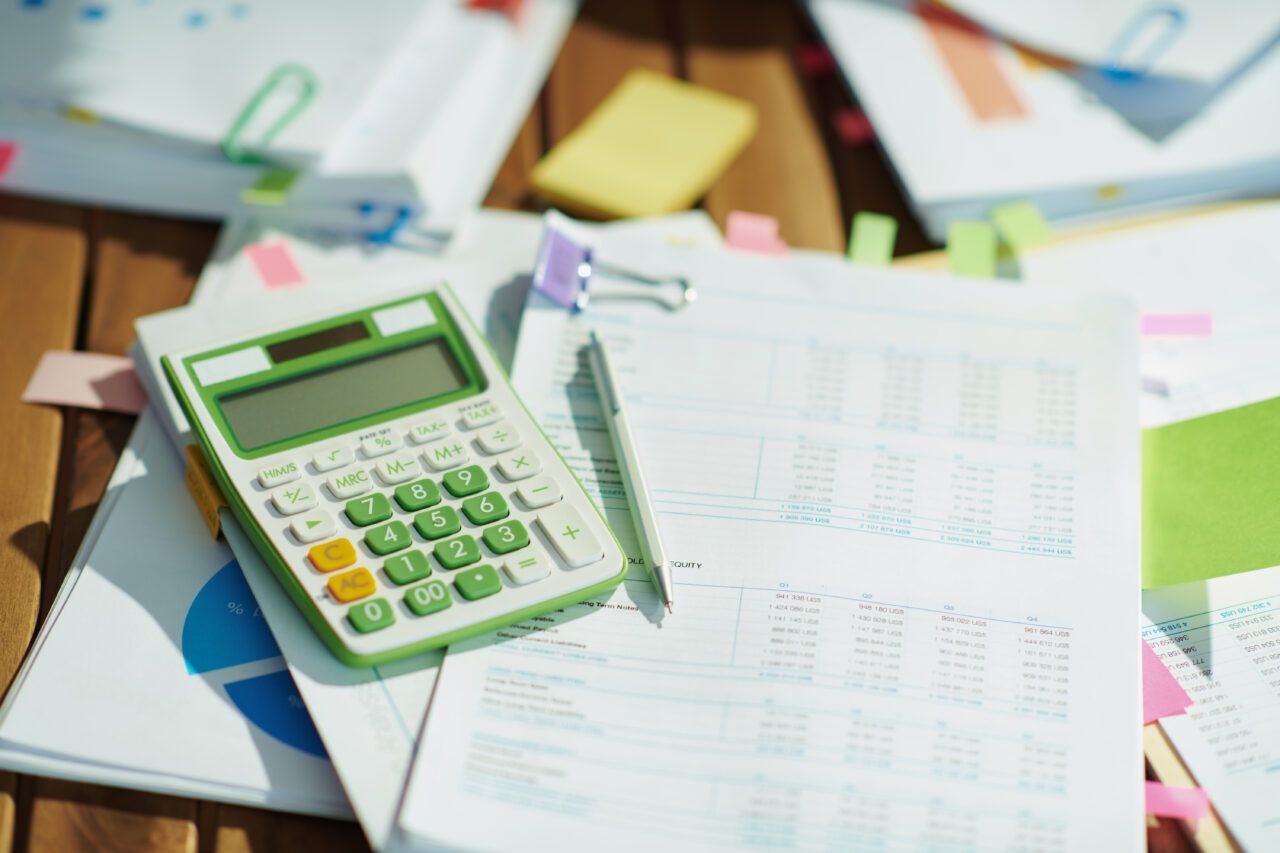 The agency wants to hire new staff to fill gaps.

The Department of Children and Families on Wednesday released a legislative budget request for fiscal year 2022-2023 that recommends usng American Rescue Plan dollars to beef up the state’s child abuse prevention services.

In its request, DCF asks for $1,585,687 to hire 18 people who will work on multidisciplinary teams meant to connect families in crisis to resources. It also asked for another $3,056,194 to hire 40 people and establish a new hotline meant to help “pre-crisis” families.

The funding is not recurring, and the Agency’s budget doesn’t address how the State would continue funding the enhancements to its child abuse prevention efforts beyond state fiscal year 2022-2023.

Legislative budget requests, or LBRs, are considered by the Governor as he or she develops the proposed budget that is submitted to the Florida Legislature for consideration.

State agencies and the judicial branch are required to submit their requests by Oct. 15 unless the Governor and the Legislature agree to an alternative date. The Governor’s Office of Planning and Budgeting, in conjunction with House and Senate Appropriations Committee staff, instructed the agencies in a June 23 memo to submit their legislative budget requests by Sept. 15.

In the instructions, the agencies also were told they would not have to include in their budget documents proposed reductions for the Legislature to consider in case of a budgetary shortfall.

Nevertheless, DCF included a list of 22 potential reductions for the Legislature to consider noting in its budget documents the state constitution requires agencies to create a “prioritized listing of planned expenditures for review and possible reduction in the event of revenue shortfalls.”

DCF gave numerical rankings to its proposed reductions. The No.1 recommended cut was a reduction of $899,531 to its regional operations budget which would limit the ability to use temporary staff to help people who go to regional Automated Community Connection to Economic Self Sufficiency, or  ACCESS, service centers to apply for benefits.

DCF’s No. 2 reduction was eliminating so-called “eligibility determination partner, or EDP, positions. EDPs are used to provide eligibility and case management services at health and non-health related community-based sites that are not in close proximity to an ACCESS office. The department pays the EDP’s salary and is reimbursed approximately 50% by the community-based provider.

Conversely, the recommended cuts that were lowest on DCF’s list include a 15% reduction to funding for community substance abuse and mental health services and contracted services for those programs and a 12% reduction to the 19 contracted community based care agencies that provide child welfare services in local communities for children who have been abused, neglected, and/or abandoned.