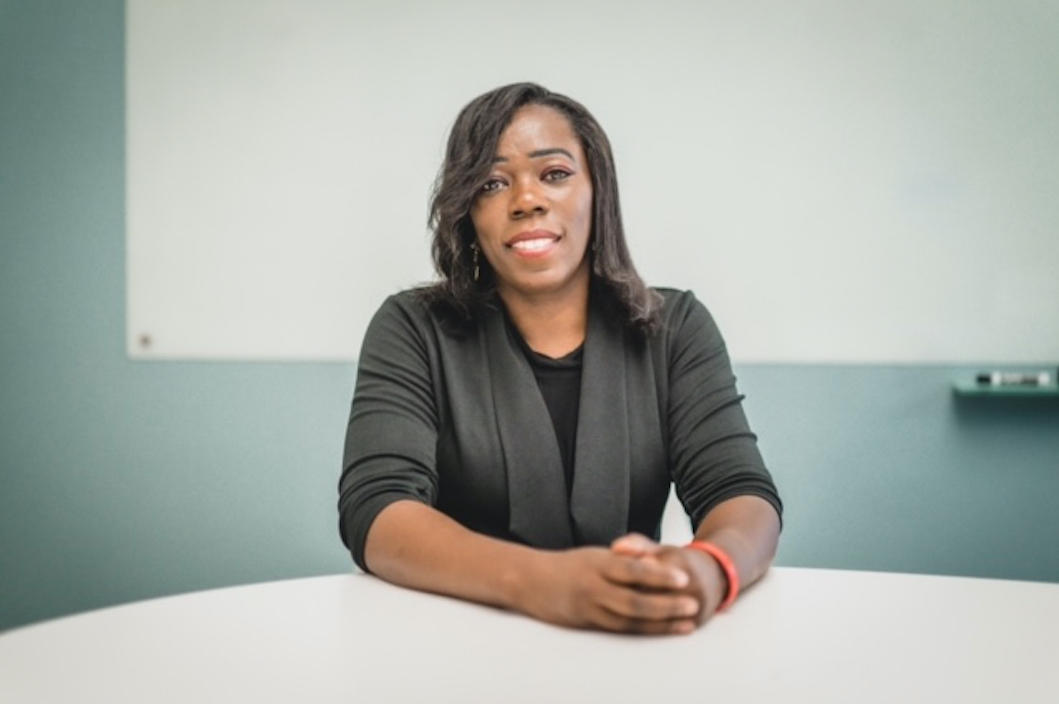 Perry is among three Republicans running for the seat.

“Angel Perry is the type of leader House District 50 needs,” said Steve Wisniewski, President of CWA Local 3108 in Central Florida. “She has spent years representing and advocating for workers, going toe to toe with Corporate America and fighting on our behalf. She is a no-nonsense leader who will advocate for our working class communities instead of corporate cronies and special interest lobbyists. We are ready to get to work to elect a champion for Florida’s working families, Angel Perry, for Florida House District 50.”

CWA said Perry has a proven track record of leadership and putting working people first, serving as a delegate for the Central Florida AFL-CIO and as vice president of Communications Workers of America Local 3108, which represents workers from Central & Southwest Florida.

CWA represents over 15,000 members in Florida who work in a variety of industries across the state including telecommunications, airlines, public safety, manufacturing, health care, and media.

Perry, of Orlando, is among three Republicans, along with Robyn Hattaway and Christopher Wright, vying for a chance to succeed Republican Rep. Rene Plasencia in HD 50 in Orange and Brevard counties.

Hattaway, an elected Port Canaveral Commissioner, launched her campaign last month with the backing of some of Brevard County’s biggest names in Republican politics, including Sens. Tom Wright and Debbie Mayfield. Hattaway kicked off her campaign with a $20,000 fundraising month.

Perry has raised just $4,485 in five full months on the trail. Yet that includes two maximum $1,000 checks from union political action committees, representing the national Communication Workers of America and the International Union of Painters and Allied Trades District Council 78 in Orlando.

To date, there are no Democrats running in HD 50, even though the voter registration numbers show a fairly even split. HD 50 ranges from the northern Brevard cities of Mims and Titusville through the rural communities of Christmas and Bithlo to the suburban Orlando neighborhoods of Avalon Park and Lake Nona.