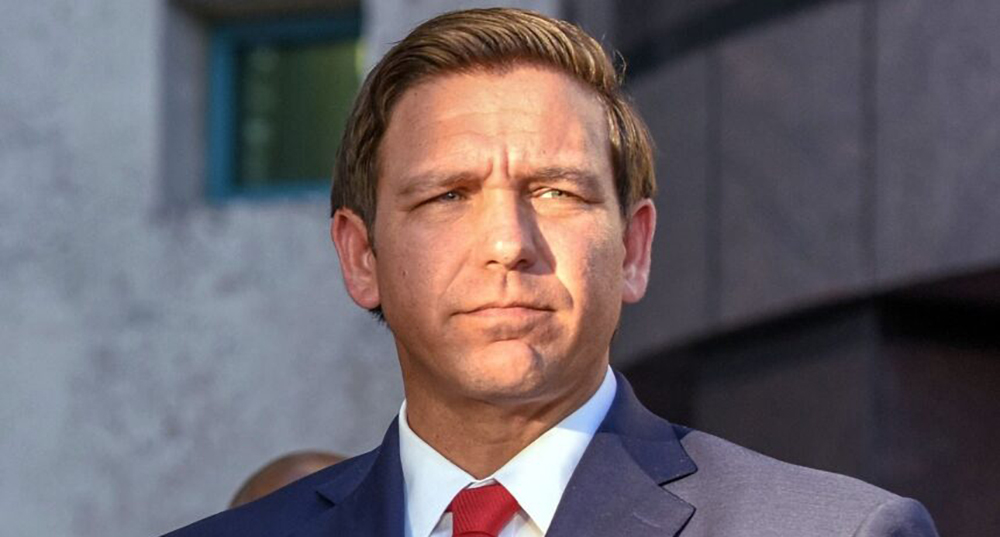 They described the border situation as a 'national security crisis' spiraling out of control.

Gov. Ron DeSantis is among a collective of GOP governors seeking to meet and discuss the ongoing border crisis with President Joe Biden at the White House.

In a letter addressed Monday to Biden, DeSantis and 25 Republican governors described the border situation as a “national security crisis” that is spiraling out of control. The meeting, they requested, needs to be held within two weeks.

“A crisis that began at our southern border now extends beyond to every state and requires immediate action before the situation worsens,” the group wrote.

In the letter, the governors laid blame on Biden and the federal government for “unenforced” border policies.

Border apprehensions are up roughly 500% compared to last year, they wrote. And of those apprehended this year, roughly 9,700 have prior criminal convictions.

They warned the influx not only threatens public safety, but also endangers public health.

Among their concerns, the governors noted the rise of fentanyl in their states. More fentanyl, they said, has been seized at the border this year than in the last three years combined.

Originally a pain management treatment for cancer patients, Fentanyl is among the leading culprits of the ongoing opioid crisis. The drug, primarily manufactured in Mexico, is nearly 100 times more potent than morphine.

Cartel members and traffickers are collecting $14 million a day via border operations, the governors alleged.

“While governors are doing what we can, our Constitution requires that the President must faithfully execute the immigration laws passed by Congress,” the letter says. “Not only has the federal government created a crisis, it has left our states to deal with challenges that only the federal government has a duty to solve.”

Despite the complexity of border policy, the governors’ wrote that the solution is “simple.” But any meaningful change, they contended, must begin with the President.

“You have the ability to take action to protect America, restore security, and end the crisis now,” they wrote.

DeSantis in June mobilized 50 cops to the southern border. The 50 law enforcement officers include members of the Florida Highway Patrol, Florida Department of Law Enforcement and Florida Fish and Wildlife Commission.

After the trip, DeSantis said 70% of the immigrants stopped at the border hoped to eventually reach Florida.