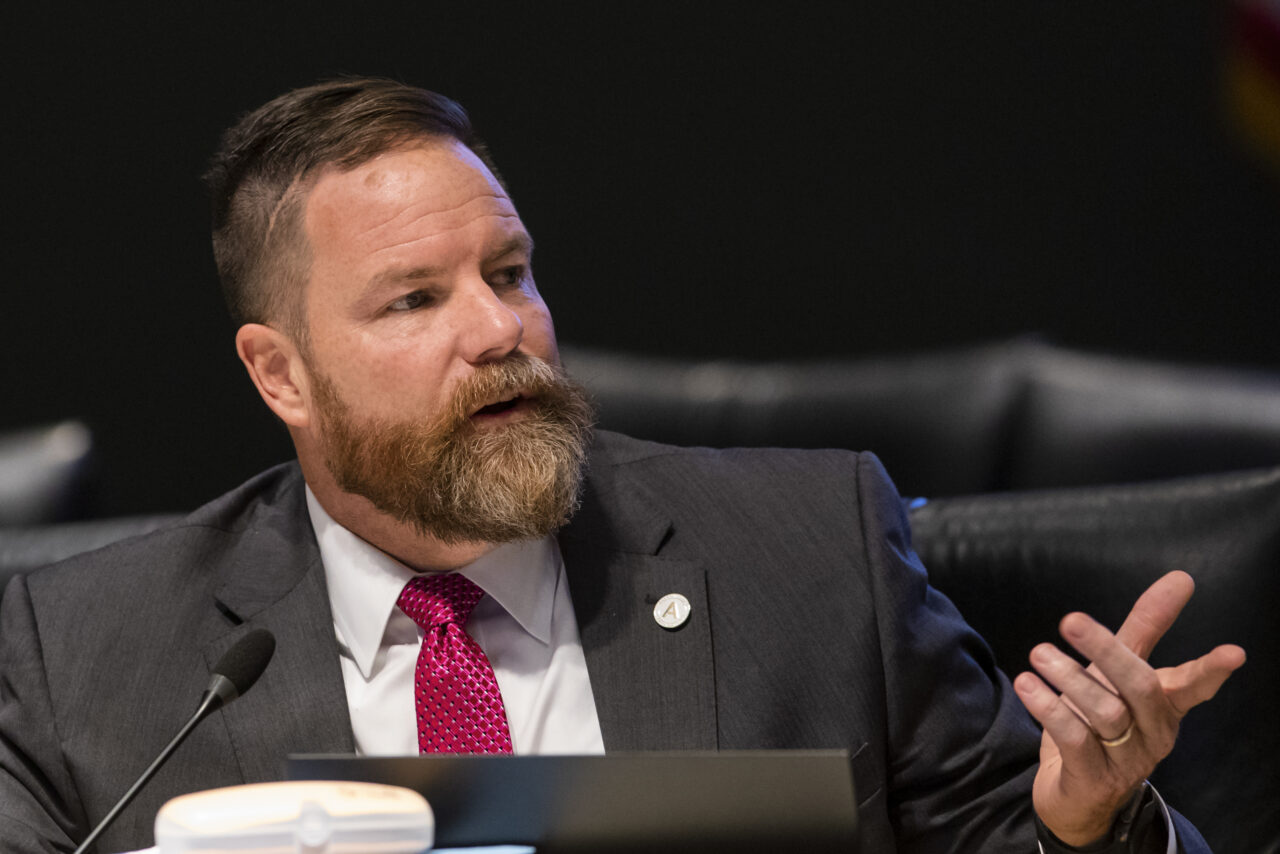 Even with extra funding to go around, Bean said it still won't be enough.

Sen. Aaron Bean, entering his final Session in the Florida Legislature, is hopeful Florida’s budget surplus can be used to fix long-standing holes in the state’s health care programs, some of which he said have gone unaddressed for decades.

The Fernandina Beach Republican is spending his last year in office as chair of the Senate committee overseeing health care spending, usually a job that requires legislators to grapple with budget deficits, waiting lists or enrollment surges.

It’s no different this year as Florida is projected to see its overall Medicaid enrollment surpass 5 million due to the turmoil caused by the COVID-19 pandemic.

But Florida’s improving economy — and billions in extra federal aid including a higher Medicaid reimbursement rate — has put the state in a “great position,” Bean said. That could give the state a chance to shore up programs that haven’t seen rate hikes in years, and in some instances, decades, he said, citing rates paid for organ transplants and certain pediatric programs.

“My goal is the same as it’s always been,” Bean said. “That is to deliver a product, a budget, a health budget that we all can be proud of.”

Bean expects the Senate Appropriations Subcommittee on Health and Human Services to spend time grappling with the continued fallout from the pandemic, which will likely include legislation dealing with telehealth, the remote delivery of health care services.

Working in concert with other legislators, including Senate President Wilton Simpson, Bean mentioned several times the need to take care of the “vulnerable,” including those residing in nursing homes.

“Our nursing home industry is still struggling,” Bean said. “Staffing (shortages have) hit them the hardest.”

He also noted lawmakers will have to set aside enough money to cover minimum wage increases voters approved in 2020. Florida’s minimum wage bumps to $10 an hour at the end of September and will increase by $1 per year after that until it reaches $15.

But he also conceded that even with a windfall there will be some funding requests still unfulfilled.

“No matter how much we spend, it won’t be enough,” Bean said. “We will still have to triage our decisions.”