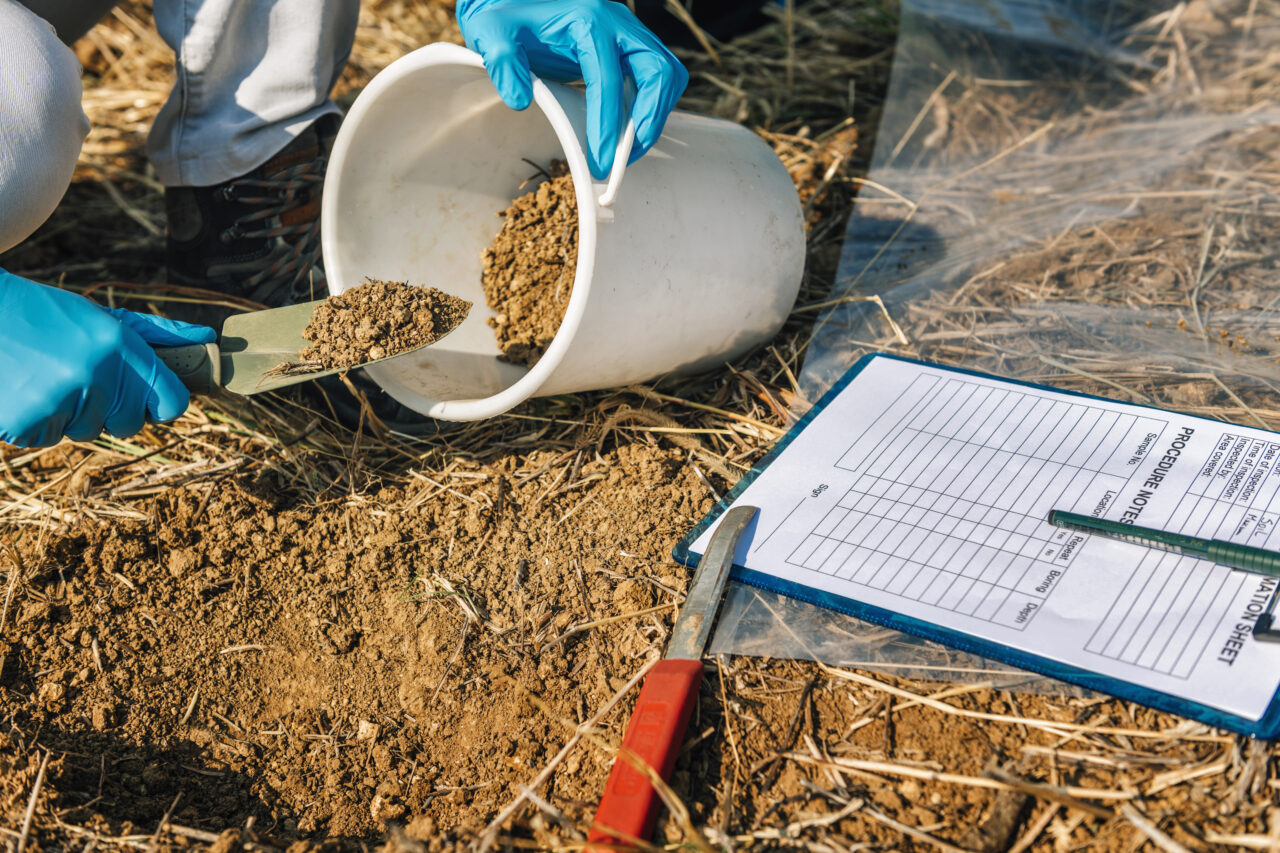 Despite fewer inspections, DEP investigators found more violations in 2020 than in 2019.

State environmental investigators inspected fewer potential violations in 2020 than in 2019, but the number of enforcement actions reached their highest level in nearly a decade, according to a new study from Public Employees for Environmental Responsibility.

Department of Environmental Protection (DEP) investigators did find more violations in 2020 than in 2019 as industry compliance rates fell. The agency initiated 742 enforcement cases in 2020. That’s the highest yearly total since 2011, when more than 1,100 cases were opened.

But DEP conducted fewer inspections “in every major program” except one, according to a news release about the Public Employees for Environmental Responsibility (PEER) study.

“There were steep decreases in inspections in the dredge and fill and domestic wastewater programs while inspections of potable water facilities plummeted 75% from the prior year,” the release noted.

The state did conduct more inspections at beaches and in coastal systems, but otherwise inspections were uniformly down. Jerry Phillips, PEER’s Florida director, criticized officials for the drop, according to comments delivered to WFSU.

It’s unclear precisely why enforcement actions surged in a year where inspections were down or how many violations may have been found if the number of inspections remained at 2019 levels. The report also did not detail how the pandemic may have affected those numbers. Alexandra Kuchta, DEP press secretary, blamed “misinterpreted information” for the PEER report’s findings.

Gov. Ron DeSantis “has made very clear his expectations that Florida’s environmental laws are enforced, and the department is committed to carrying out that directive,” Kuchta told WFSU. “We will continue to use all available tools to enforce our environmental laws and hold violators accountable in order to ensure the protection of Florida’s natural resources.”

DeSantis’ administration has voiced support for several environmental initiatives. While the Governor has been more active than his predecessor, he still lags Crist’s enforcement totals from more than a decade ago, leading to criticism from Phillips.

“Overall, the data suggest a strong correlation between enforcement and compliance but, unfortunately, the level of enforcement activity in our state remains largely minimal and erratic,” Phillips said.

DEP issued nearly $13.5 million in penalties last year — a total on par with enforcement under Crist, and that far outpaced totals under Scott’s tenure. But the jump in 2020 was largely due to a handful of large penalties issued. The median penalty issued declined from 2019 to 2020.