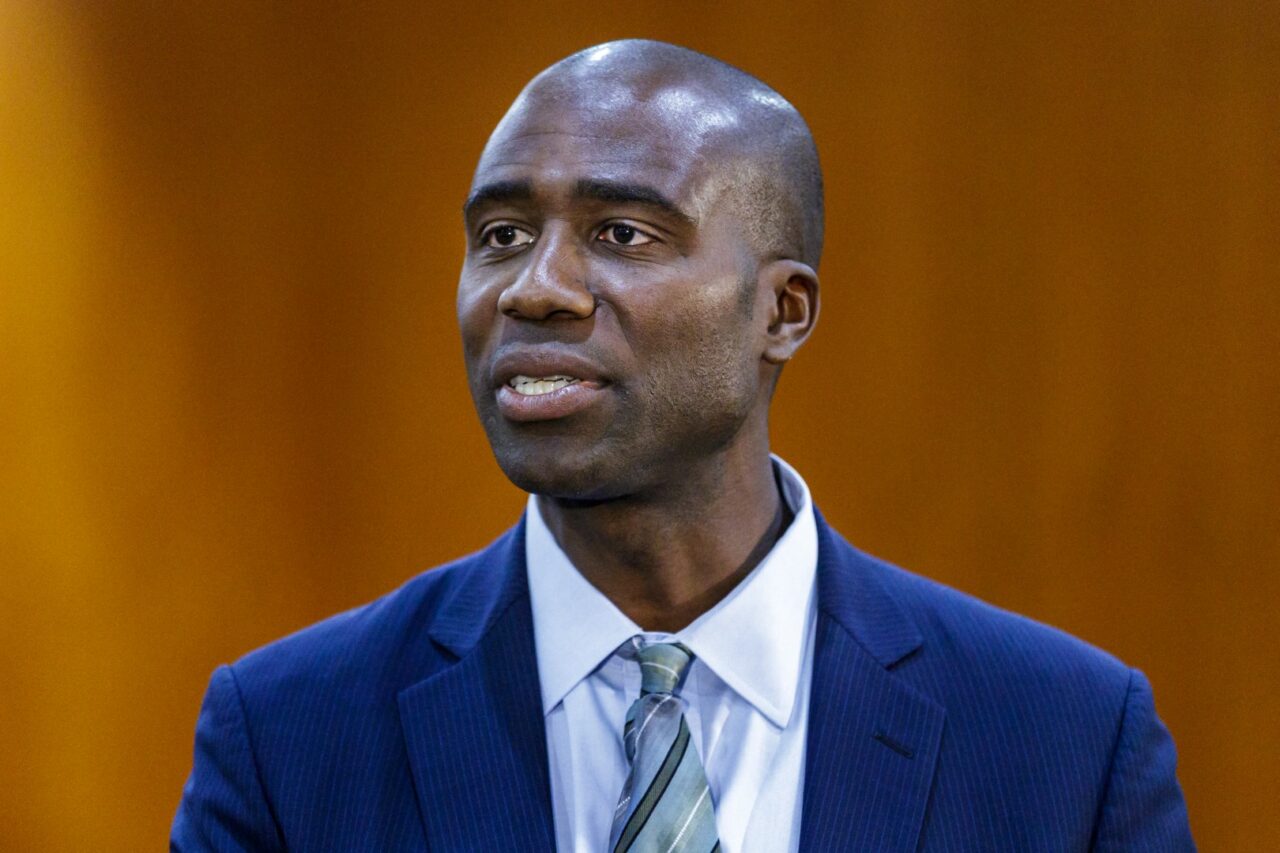 'Florida will completely reject fear as a way of making policies in public health.'

Florida’s new Surgeon General and Department of Health Secretary is opposed to government shutdowns and vaccine and mask mandates, just like his boss, Gov. Ron DeSantis.

DeSantis on Tuesday announced Dr. Joseph A. Ladapo, an associate professor from UCLA David Geffen School of Medicine, will head the Florida Department of Health and serve as the state’s top public health official.

“He comes to Florida with really a superb background, bringing superb intellect but also, I think, will bring great leadership,” DeSantis said. “This is a big deal to move across the country from Southern California to come to the state of Florida. But we feel Joe is just the right guy for the job.”

Like his new boss, Ladapo opposes mask mandates, government shutdowns, and vaccine mandates and recently wrote an article for The Wall Street Journal expressing those opinions.

“The COVID-19 pandemic has spurred a remarkable stream of scientific investigation, but that knowledge isn’t translating into better public policy. One example is a zealous pursuit of public mask-wearing, a measure that has had, at best, a modest effect on viral transmission. Or take lockdowns, shown by research to increase deaths overall but nonetheless still considered an acceptable solution,” Ladapo wrote. “This intellectual disconnect now extends to COVID-19 vaccine mandates. The policy is promoted as essential for stopping the spread of COVID-19, though the evidence suggests it won’t.”

Ladapo said Tuesday that he was pleased to be in Florida working with DeSantis.

“Florida will completely reject fear as a way of making policies in public health. So we are done with fear. That’s been something that’s been unfortunately a centerpiece of health policy in the United States ever since the beginning of the pandemic, and it’s over here. Expiration date. It’s done,” he said.

More than 50,000 Floridians have died from COVID-19 complications following the surge of the delta variant. The last two months have been some of the most deadly in Florida for the pandemic.

Ladapo signed on to a document known as the Great Barrington Declaration, which argues that instead of concentrating on lockdowns, health authorities should focus most of their attention on those most at risk of dying from COVID-19.

He also co-wrote an opinion piece for The New York Daily News in October 2020, suggesting hydroxychloroquine is beneficial for patients.

“People in the United States and around the world should have access to it, and physicians should feel empowered to prescribe hydroxychloroquine to their vulnerable patients,” the opinion piece notes.

Ladapo said Tuesday that he was friends with one of the authors, Jay Bhattacharya, the Stanford University professor who has been a vocal supporter of DeSantis’s approach to the pandemic.

Published reports from last summer say that Ladapo joined a group known as “America’s Frontline Doctors,” which put out a video aggressively promoting the use of hydroxychloroquine.

Before announcing Ladapo’s hiring, DeSantis thanked former Department of Health Secretary Dr. Scott Rivkees, whose last day was Monday, and DOH Deputy Secretary for Health Shamarial Roberson, who leaves her post with the state in October.

DeSantis noted that Rivkees, who came on in the summer of 2019, worked “incredibly hard” during his two-year tenure at the department.

DeSantis noted that Rivkees worked “very hard COVID on a number of health issues affecting the state. And then, of course, when the coronavirus pandemic hit, it’s really been a seven-day-a-week type of job. So I want to thank him for his service to the state.”

Although the Senate confirmed him, Rivkees faced scrutiny and tough questions about a reported history of sexually suggestive comments and his intention to continue working at the University of Florida, where he has remained a full-time employee.

Ladapo will have to be confirmed by the Florida Senate.