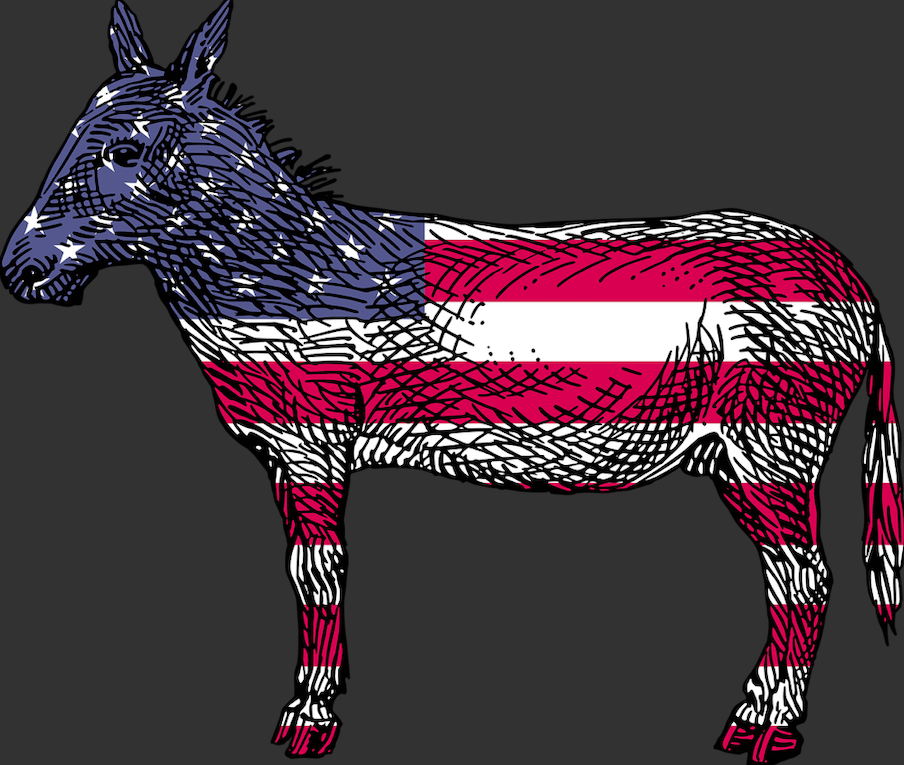 The 'Defend the Majority Program' is the committee's largest-ever field organizing investment at this point in campaign cycles.

The DSCC’s “Defend the Majority Program” represents the committee’s largest-ever ground field organizing investment at this point in campaign cycles, the group stated in a news release. The money will go toward helping provide field staff, field offices, and field training programs.

That means the Florida Democratic Party, which already has staff assigned to the 2022 U.S. Senate election effort, could get early field organizing help.

“Senate Democrats are delivering for the American people — now the DSCC is making early and historic investments in order to defend and expand Democrats’ majority in 2022,” DSCC Chair Sen. Gary Peters, a U.S. Senator from Michigan, said in a news release. “The midterm election will be a fight for the future of our country, and we look forward to joining with organizers, voters and communities across the country to win Senate races and defend the Democratic Senate majority Americans are counting on.”

The initiative also will focus on organizers’ outreach to communities of color and specific constituencies, including Latino, Black, Asian American and Pacific Islander, and younger voters. It will also target communications staff focused on defining Republicans, as well as voter protection staff. The committee did not release any details on how the $30 million will be split.

“Early, sustained organizing is how we win elections, and through our ‘Defend the Majority’ program the DSCC is building the ground game Democrats need to succeed in Senate battlegrounds across the country,” DSCC Executive Director Christie Roberts stated in the release. “Our organizing programs are starting earlier than ever before, we’re taking nothing for granted and by building meaningful relationships with voters now, we are laying the groundwork for Democrats’ victory in 2022.”