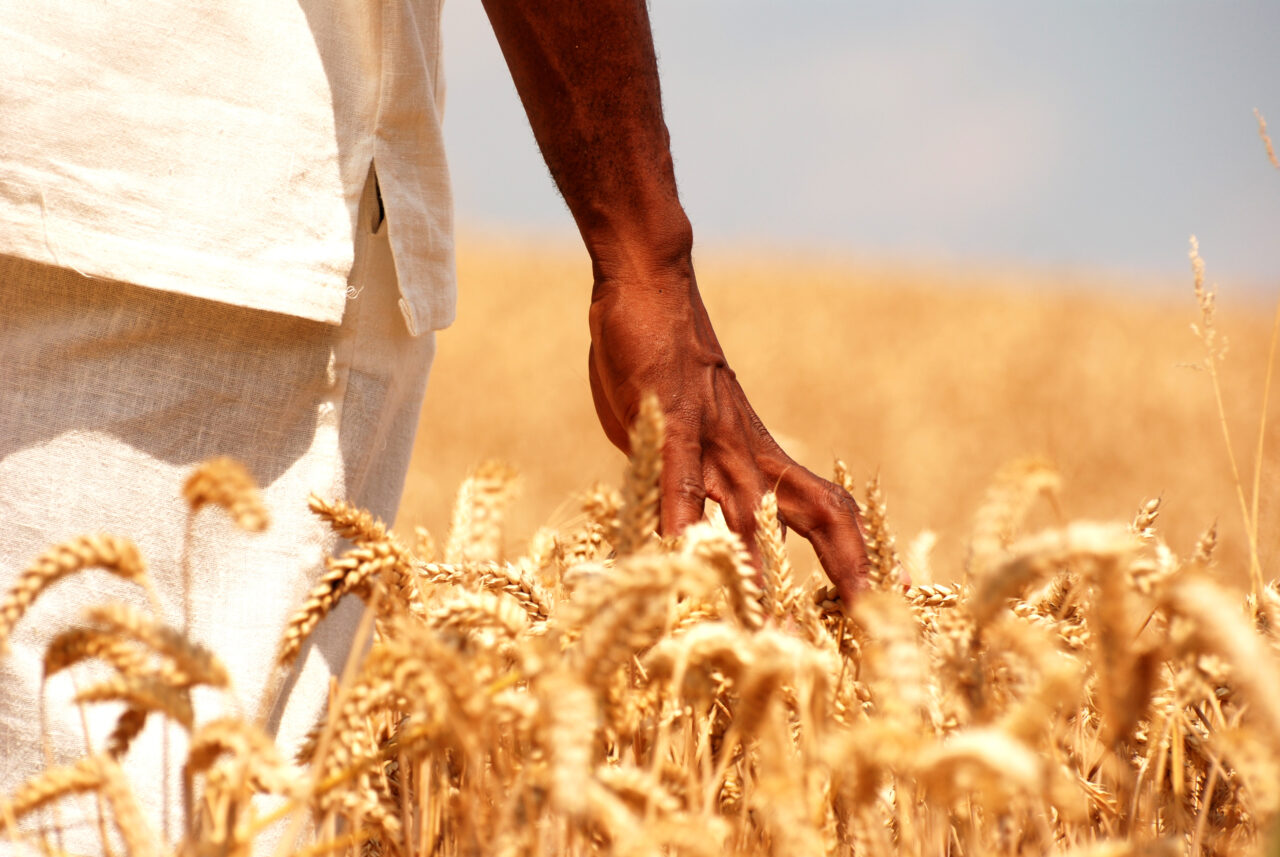 'The plight of the Black farmer in the State of Florida is real.'

As head of the Senate Agriculture Committee, Democratic Sen. Darryl Rouson directed members’ attention Thursday to an issue he plans to address as chairman: racial inequality.

“The plight of the Black farmer in the State of Florida is real,” Rouson told members at the committee’s first meeting. “And there may be opportunity for this committee to do something to provide relief to this plight.”

Dania Davey — a director with the Federation of Southern Cooperatives Land Assistance Fund — briefed lawmakers Thursday about the decline of Black farmers in Florida.

She warned they are losing nearly 4,000 acres each year, while averaging less than half of the government payments that non-Black farmers receive.

“I think that the historical aspect is really entrenched in agriculture in particular as compared to other fields,” Davey said.

She suggested debt relief, infrastructure investment and dedicated access to other markets, such as industrial hemp, as other alternatives.

“I definitely think that Florida can become a model if we have policies that are focused on equity and agriculture that has not yet fully been implemented in other states,” Davey said.

Rouson encouraged lawmakers to take the suggestions under consideration. They will return to the issue, he said.

“I look forward to working with you and our staff interacting to come up with maybe a committee bill or some policy or something that we can suggest, so that under our watch, we can say that we did something,” Rouson said.

The 2022 Legislative Session begins Jan. 11. Lawmakers are winding down their first of several committee weeks ahead of that start date.