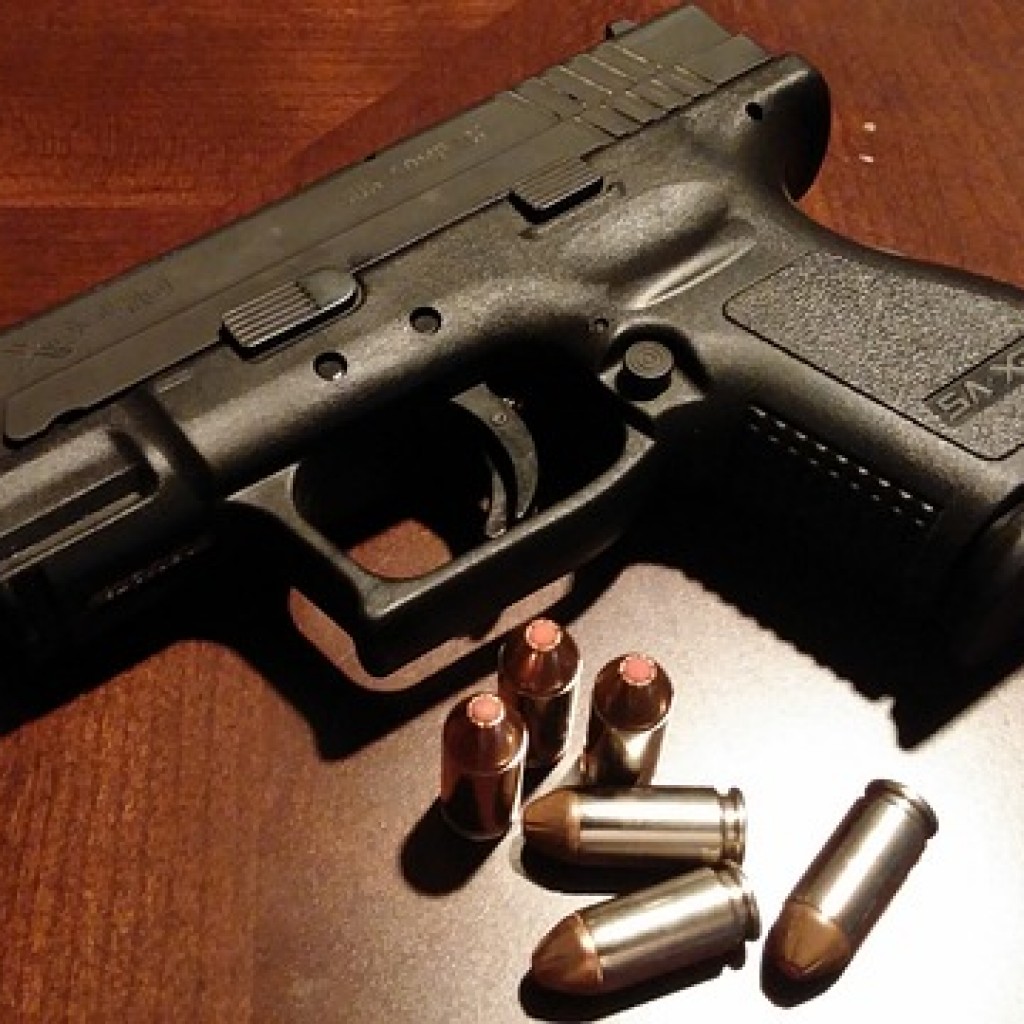 This is the third year Daley has backed a version of the bill.

The measure (HB 181) is titled “Jaime’s Law,” named after Jaime Guttenberg, one of the 17 people killed during the 2018 Marjory Stoneman Douglas High School shooting in Parkland. The measure would subject those buying ammo to the same background checks that exist for individuals purchasing a gun. Like the current law on background checks, law enforcement officers and those with concealed weapons permits would not face mandatory background checks for ammunition purchases.

“As a graduate of Marjory Stoneman Douglas High School, nothing is more important to me than preventing another tragedy like this from ever happening again,” Daley said in a Thursday statement announcing he’s refiling the legislation.

“Twenty-five other states already have some type of a background check in place, this bill is a step in the right direction. This is my third Legislative Session filing Jaime’s Law, and it’s a damn shame it has never seen the light of day in Tallahassee. This bill should receive wide bipartisan support and pass in the first weeks of the Legislative Session.”

“I am very proud to sponsor Jaime’s Law as a common-sense solution to our gun violence crisis,” Polsky said. “Representing the families of Parkland is an honor I take very seriously and I will fight every day to change the laws that have led to countless tragedies. It is time to put special interests and partisan politics aside, and pass legislation that will actually save lives, like Jaime’s Law.”

Daley has pushed the bill each Legislative Session he has served since taking over the House District 97 seat in a 2019 Special Election. Jaime Guttenberg’s father, Fred Guttenberg, an outspoken advocate for stronger gun regulation, supports the bill.

“If someone is prohibited from buying a firearm then it would only make sense they would also be prohibited from purchasing ammunition. We must close this ammunition loophole and this bill is a step in the right direction to do it,” Fred Guttenberg said. “Jaime’s Law will help save lives immediately.”

But the GOP-controlled Legislature has balked at further regulatory measures following a bipartisan bill approved immediately after the 2018 attack. It’s likely the legislation will face the same fate in the upcoming 2022 Legislative Session. Neither of the previous House or Senate bills emerged from a single committee.