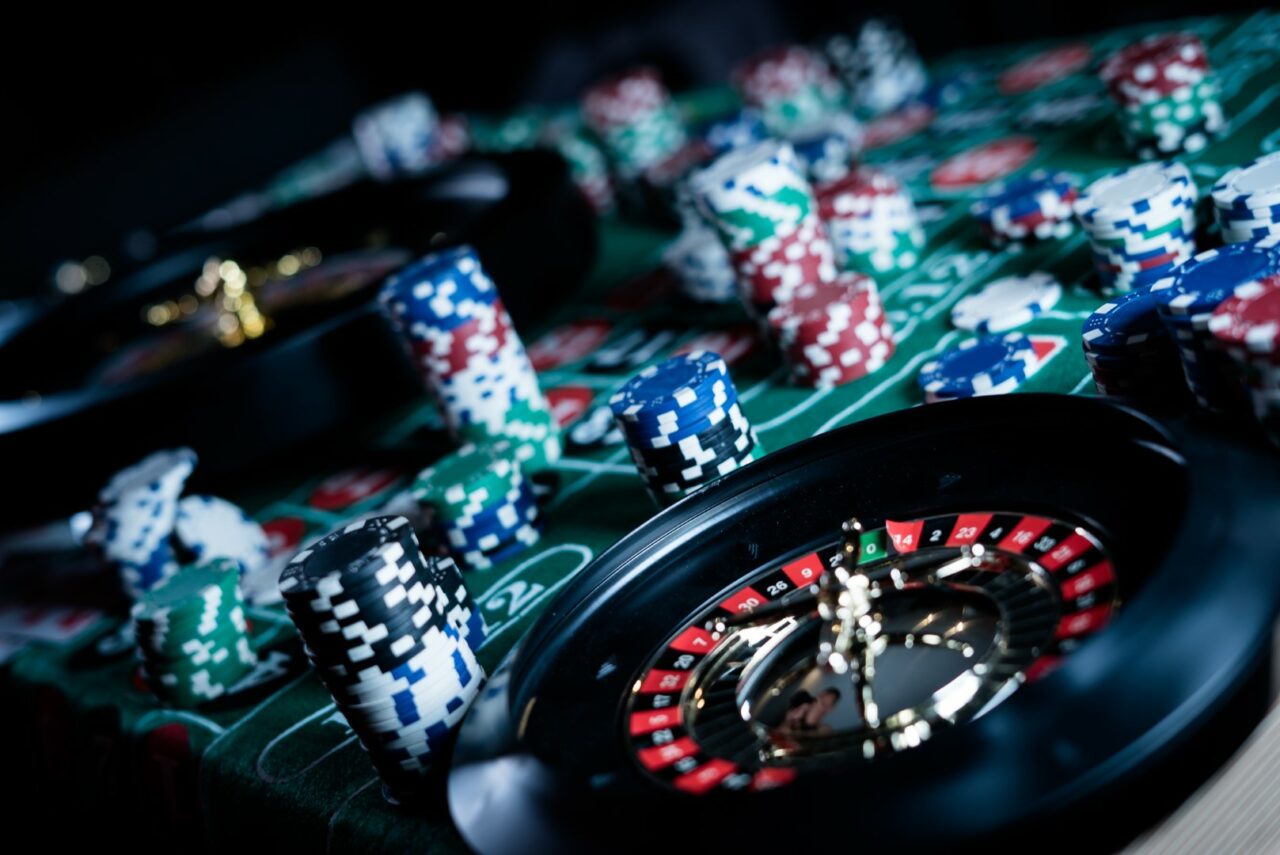 No Casinos asks a federal court to declare the Compact in violation of state, federal laws.

Charging that the new Seminole Compact is a clear violation of the Florida Constitution and several federal laws, No Casinos and others filed suit Monday in federal court to block it.

The suit asks a judge to set aside Florida’s approval of the new 30-year deal that would allow the Seminole Tribe of Florida to open new casinos, add sports betting, roulette, and craps, and allow Floridians to place sports bets online with the Tribe. The deal would provide the state with $500 million a year in gambling revenue from the tribe.

South Florida businessmen and casino foes Armando Codina, James Carr, and Norman Braman, joined No Casinos, Monterra MF LLC, and Biscayne Boulevard LLC in filing the suit in U.S. District Court for the District of Columbia in Washington. They filed against Interior Secretary Deb Haaland and the Department of the Interior.

“Today we joined with others in filing a federal lawsuit to stop the biggest expansion of gambling in Florida history and to ensure that the will of 72% of Florida Voters will not be ignored,” No Casinos President John Sowinski said in a statement. “As stated in the complaint filed today, the Compact violates at least three federal laws and the Florida Constitution.”

A spokesman for the Seminole Tribe of Florida said the Tribe is moving forward on its plans.

“The Seminole Tribe and Seminole Gaming continue to move forward with hiring and training hundreds of new team members for the authorized launch of sports betting, craps and roulette — games now legal in Florida,” Seminole Tribe spokesman Gary Bitner said in a statement. “The new Gaming Compact was negotiated by the Seminole Tribe and the Governor of Florida, as spelled out in the Indian Gaming Regulatory Act. The Florida Legislature voted overwhelmingly in favor of the new Gaming Compact, which was then approved by the U.S. Department of the Interior. It has the support of two-thirds of Floridians. It is law.”

There are several other lawsuits challenging the Compact. There also are several efforts to bring new constitutional amendment initiatives before Florida voters to change or challenge the Compact.

The new 40-page complaint charges the deal approved in May and by the Interior Department in August is in fact an expansion of gambling in Florida beyond what was legal. Therefore the Pact is subject to statewide voter approval, as required by the 2018 Florida Constitution amendment backed by No Casinos.

The suit contends “the State of Florida attempted to shield sweeping gambling expansion from public review by burying it in a new Compact with the Seminole Tribe.”

Consequently, the federal approval was wrong, the suit charges. It also charges that the online sports betting provided in the Compact violates the Unlawful Internet Gambling Enforcement Act and the Federal Wire Act.

“The law is clear,” Sowinski said.