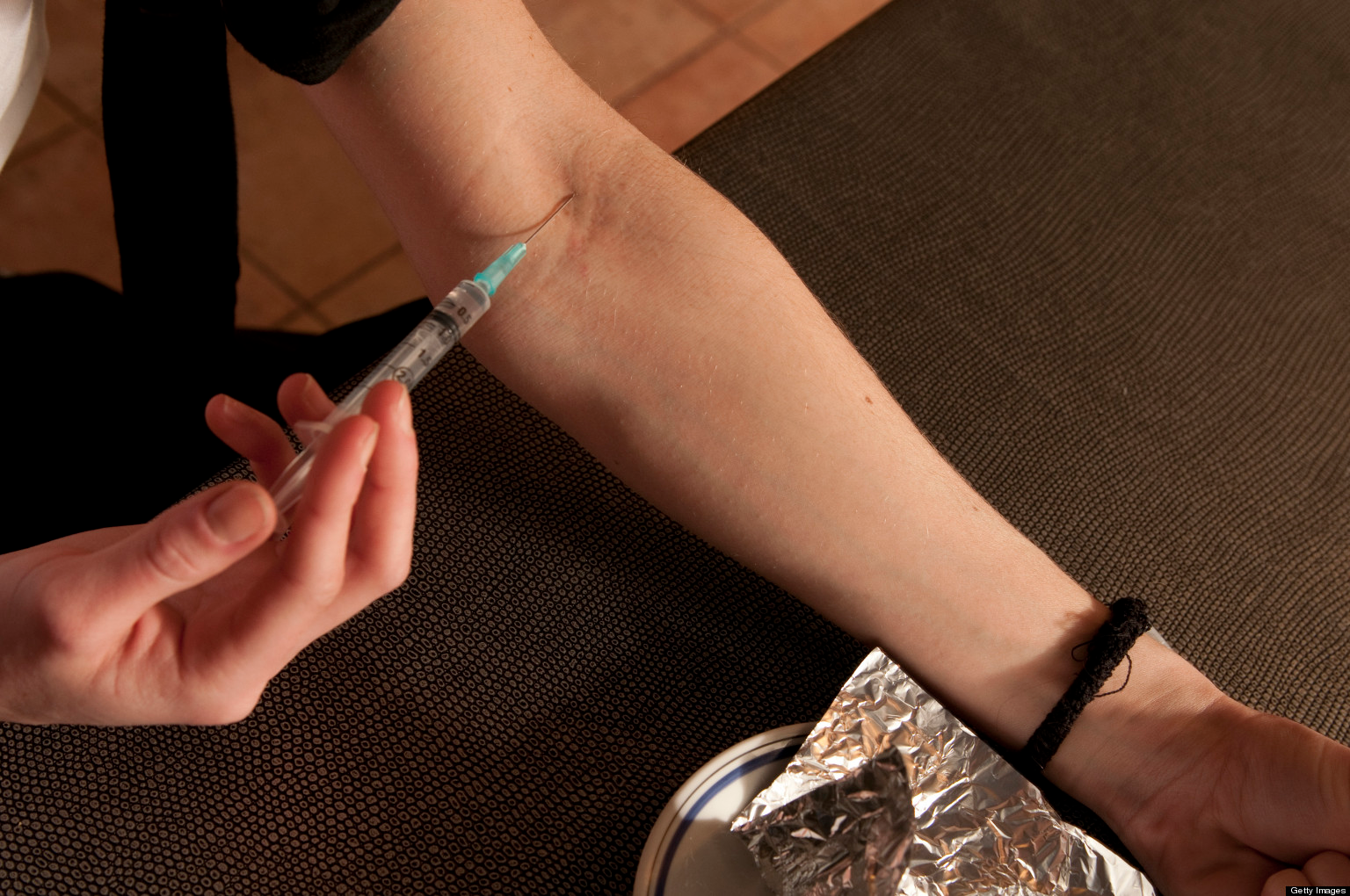 Private funds would be used, but the City Council has to OK it.

As the consequences of intravenous drug use continue to burden Jacksonville’s public health and emergency response infrastructure, mitigation efforts continue.

To that end, City Council member Michael Boylan proposes a “safe syringes” program that would help addicts by ensuring they aren’t sharing or reusing dirty needles. That program would augment recovery services and potentially save lives, he said.

Boylan, a member of the Opioid Special Committee, said this model has succeeded elsewhere. His goal: to “stand up the program as quickly as possible.”

The bill would allow the needle exchange program to operate in the city, based on a model authorized by the Florida Legislature in 2016 for Miami-Dade County.

A bill expanding that model was signed into law as the Infectious Disease Elimination Act by Gov. Ron DeSantis in 2019. Nine such programs currently exist in Florida.

Testimony from the Jacksonville Fire and Rescue Department spoke further to the initiative’s need.

“Rates of Hepatitis C have quadrupled in Duval County over the past five years,” Ray recounted.

“Overdoses have spiked,” related Chief Mark Rowley. Deaths, he noted, were up to 556 last year.

“This is a very vulnerable population,” Rowley said, highlighting a direct correlation between safe syringe programs and entry into recovery programs.

Assistant Chief Steve Gallaher of the Jacksonville Sheriff’s Office talked with officers from other jurisdictions about the program, noting that for many addicts “fear of arrest” could be an impediment to trusting cops.

“We are prepared to do our part to make sure the ordinance and the state law is properly enforced,” Gallaher said. JSO, he said, will be “part of the process.”

If this moves forward, expect some discussion on parameters. In Orange County, those in the program can only exchange one used syringe for one new one.

Public funds cannot be used for the programs, which must instead be funded by private donations.

That was a condition of the Miami-Dade pilot program in 2016 that became a basis for the statewide law three years later.

In order to participate in the program, a county must authorize it via ordinance, enter an agreement with the Department of Health, and partner with approved organizations to operate the program.

City Council Finance Chair Ron Salem, a pharmacist, wanted to ensure that public safety leadership was on board amid a series of “initial qualms.”

Historically, opioid mitigation efforts take some time to ramp up in Jacksonville. Former Jacksonville City Council member Bill Gulliford spent much of his second term convincing colleagues of the need to ramp up treatment programs and options for the wave of overdose victims that started in the middle of the last decade locally.

The work took years, but his efforts paid off. By 2019, Project Safe Lives could take credit for a 71% reduction in overdose incidents from the 200 people in the program.