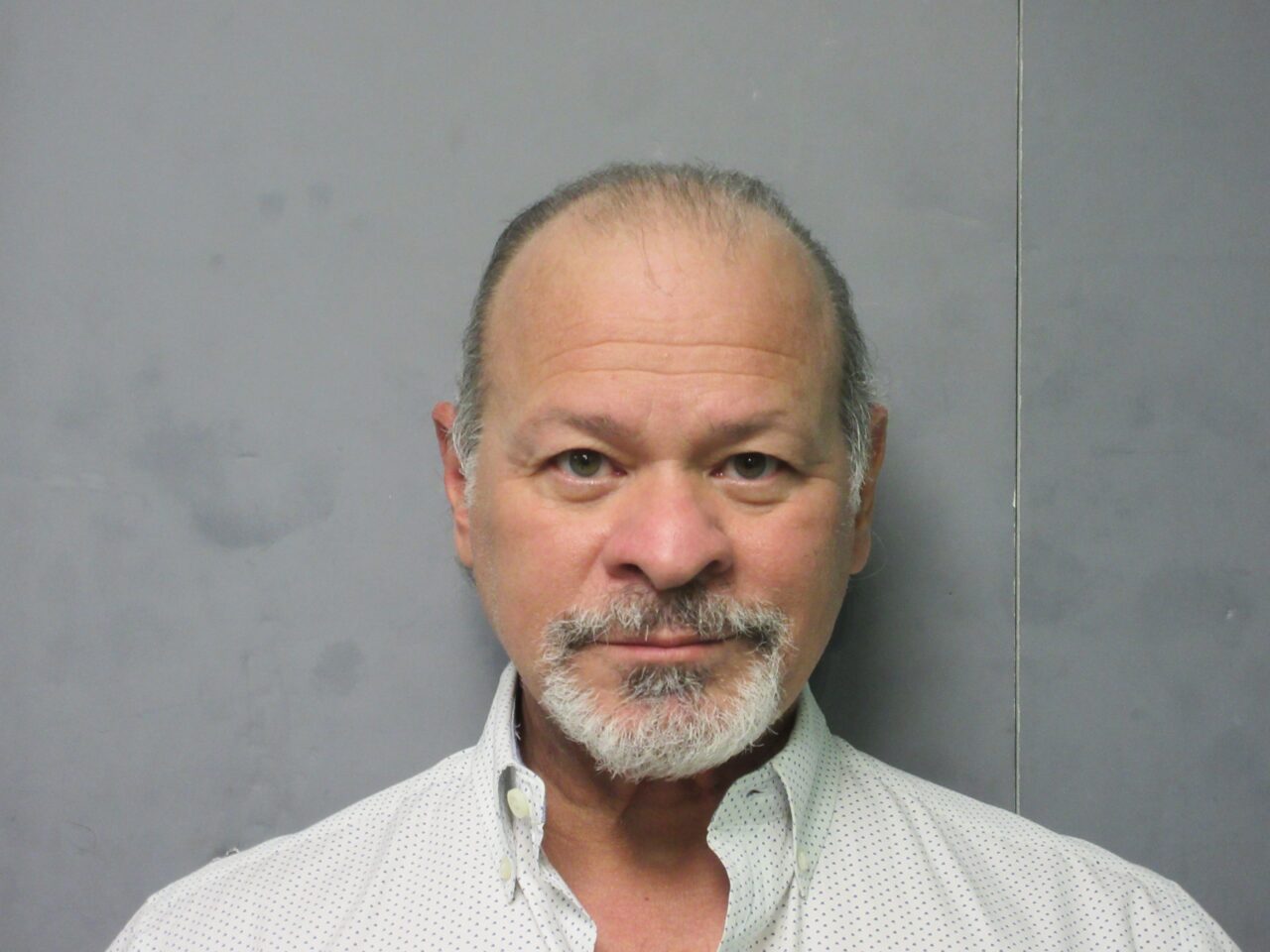 Pichel is a figure in multiple ongoing Miami controversies.

The arrest came after a Monroe County judge signed an arrest warrant for Pichel, a retired Miami cop, past member of the city’s Code Enforcement Board and 2019 candidate for the Miami Commission.

He was released roughly two hours later after posting $5,000 bail.

As reported by the Miami Herald, Pichel is accused of claiming to be a Monroe deputy and showing a badge while parked in front of a Key Largo house May 30. Pichel is a licensed private investigator but not a sworn law enforcement officer.

According to an arrest warrant the Herald reviewed, Pichel in May had been sitting in his white BMW in a residential neighborhood when an off-duty Miami-Dade County police officer confronted him. Pichel flashed a gold badge and said he was a Monroe County officer. Video surveillance footage captured the exchange, including audio of Pichel saying, “Don’t worry. I’m Monroe County,” according to arrest records.

The officer ran Pichel’s license, which he later gave to Monroe deputies.

Another neighbor, also a Miami-Dade officer, told deputies he had spoken with Pichel when Pichel walked into his backyard and asked if he knew someone named “Freddie.”

By “Freddie,” Pichel may have been referring to Miami Mayor Francis Suarez, who the Herald said is thought to have been in a home in the same neighborhood that day and the subject of Pichel’s surveillance.

The three men, he wrote, discussed confidential aspects of the investigation at public meetings, defunded MPD positions he created to help clean up the department and threatened further budget cuts unless he rehired officers he had let go for misconduct and acted as Carollo’s “personal enforcer against anyone he perceived as offensive.”

Carollo, he wrote, “has complained on numerous occasions to me and the City Manager about alleged corruption in the City Code Enforcement Department,” adding that a subsequent MPD investigation “did not uncover any evidence of corruption.”

Acevedo added that “Carollo and Diaz de la Portilla provided the MPD with a target list of establishments which they claim are engaged in criminal activity and have pointed the finger at establishments in each other’s districts, causing MPD to investigate business establishments based on nothing more than (their) whims…”

That led to “wasted untold hours investigating business establishments because of the improper political influence of, and intimidation by, these two commissioners,” Acevedo wrote.

In “a related development,” Acevedo said he had gotten word a Monroe judge had signed a felony warrant for the arrest of Pichel, whom he described as someone who “works or has worked as a Private Investigator gathering ‘dirt’ for Commissioner Carollo and other elected officials.”

Pichel was suspended from the MPD in 2000 after being accused of telling a public service aide to falsify a police report to cover for a fellow officer who battered a handcuffed prisoner who died a week later in a jail cell. He was never charged.

Eight years later, while working as a sergeant-at-arms at City Hall, he was accused of selling steroids and the erectile dysfunction drug, Cialis. As part of his plea deal, Pichel relinquished his police certification.

In 2018, while on the Miami Code Enforcement Board, Pichel was photographed and recorded on video with Carollo outside Ball & Chain, a popular nightclub, bar and restaurant in the city’s Little Havana neighborhood. Carollo had targeted the nightclub and its owners for years over code violations.

On Oct. 22, 2020, the city revoked the business’ certificate of occupancy, shutting it down. Its owner, Bill Fuller, and his business partner Martin Pinella, sued Carollo in federal court for what they alleged were actions on Carollo’s behalf in retaliation for their support of Carollo’s political opponent in 2017.

This year, the two men poured thousands of dollars into the now-canceled campaign of former Miami-Dade Commissioner and U.S. House candidate Bruno Barreiro, who filed to run for Carollo’s District 3 seat in June. Barreiro pulled out of the race six weeks later.

On Thursday, four affiliates of Mad Room Hospitality, a company Fuller leads, filed suit against the city for $27.9 million in damages for the closing of Ball & Chain and restaurant Taquerias el Mexicano, which the city shut down in August.

“The City has a shockingly different set of rules and standards for Plaintiffs,” the lawsuit said, “which have not been applied to other businesses in Miami and in Little Havana, in particular.”