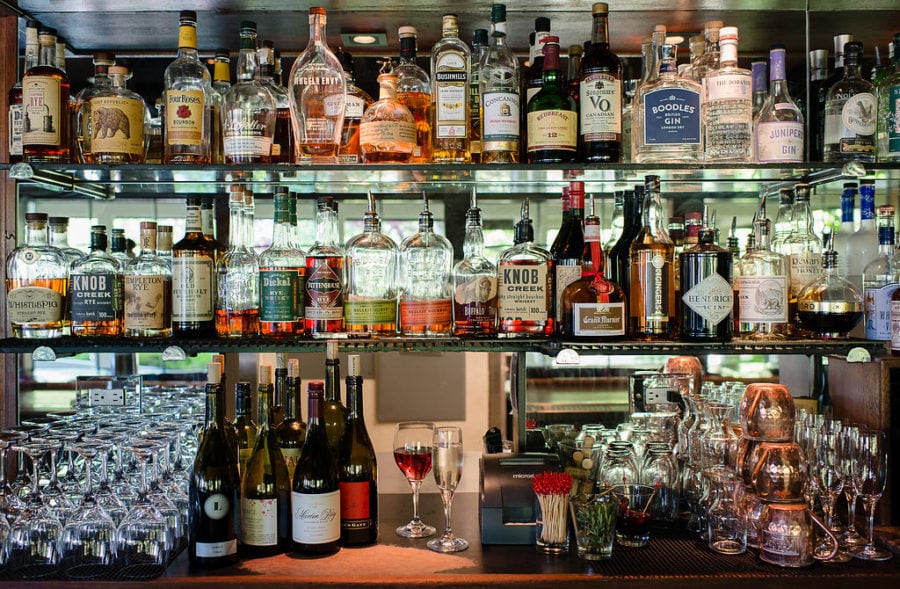 'Mom and pops' could serve liquor under the proposal.

The resolution asks the Legislature, via the Duval County Legislative Delegation, to do two things in what is called a “J Bill”: a local bill applicable to Duval County only.

The first would be to modify the current exception within the Northside West & East areas to further reduce for booze-serving eateries the current required capacity of 100 seats and 1,800 square feet to 50 seats and 1,000 square feet. This is the second such reduction for the area. It would allow smaller restaurants to qualify for alcohol service.

The resolution originally allowed for a reduced capacity of 100 seats and 1,800 square feet within that area, including all lands fronting on Kings Avenue between Prudential Drive and Atlantic Boulevard. But it was amended at the request of Chairman Aaron Bowman to just 50 seats.

The normal requirement is 150 seats. Bowman suggested the city explore a wholesale reduction to 50 seats across the board, but the timing won’t work out for the 2022 Legislative Session for that local bill, a city lawyer explained.

Establishments affected are expected to be real restaurants, with 51% or more of revenue derived from food service.

But the Council has been here before, many times.

“There’s about five or six,” lobbyist Harden said of the special districts. And many are pretty new.

Recent years have seen pushes to relax requirements in Springfield and Murray Hill and the Riverside/Avondale Commercial Character areas. The argument was to take advantage of smaller buildings than those in more suburban enclaves.

“This really deals with mom and pop restaurants,” Harden explained.

If the measure is approved by the Rules Committee Tuesday and the full City Council next week, then state legislators will carry it to Tallahassee after consideration by the Duval County Legislative Delegation on Oct. 29.

Rep. Wyman Duggan will carry the bill in the House. If the bill becomes law, the affected establishments could apply for liquor licenses.

Historically, these bills meet little resistance in the legislative process once introduced, with almost unanimous votes in favor of easing requirements.

For example, the once locally controversial Riverside/Avondale bill met no meaningful pushback in Tallahassee.

It passed the House by a 106-1 margin in 2016, and was signed into law by then Gov. Rick Scott 16 days after the Senate unanimously approved it.