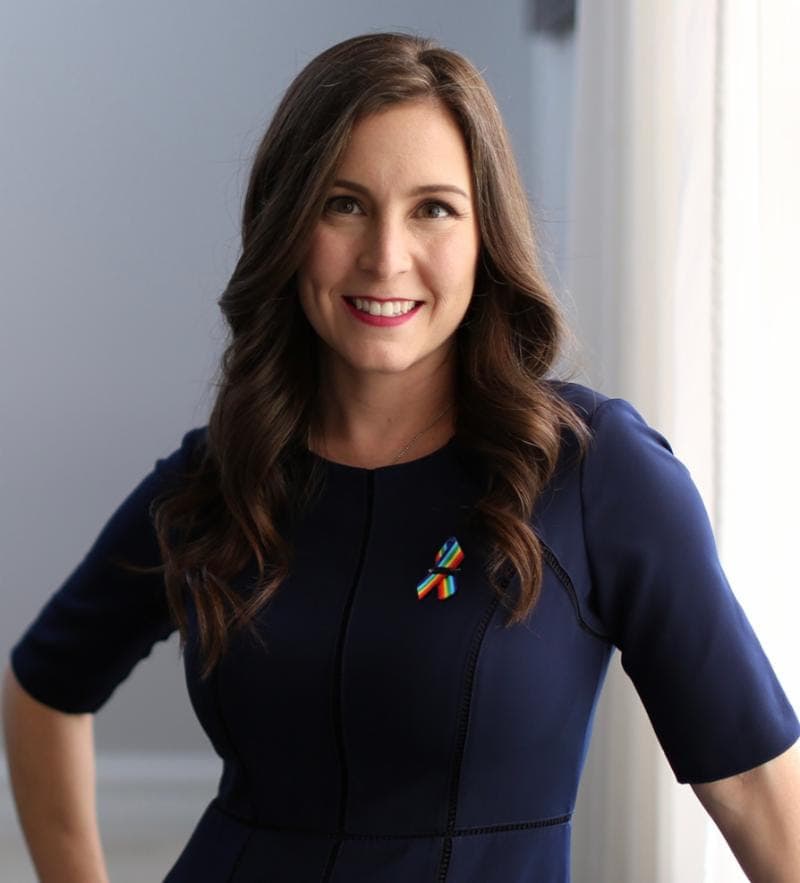 Springer announced the trio of lawmakers’ endorsement on the heels of Monday’s endorsement from Democratic U.S. Rep. Stephanie Murphy of Winter Park.

“Nicolette Springer is a fighter for Florida families who never leaves anyone behind. She’s a problem solver; she listens to all of our constituents and strives to find common ground,” Eskamani said in a news release issued Tuesday by Springer’s campaign.

“I know this because I’ve seen her in action — as an advocate for issues like public safety, equality, and education, and as a mom raising her family in Orlando. I have no doubt that Nicolette will be an incredible City Commissioner for the people of Orlando, and I am proud to support her,” Eskamani said.

Stuart is seeking a fifth term representing District 3, which covers much of the north side of Orlando. The office and the Nov. 2 election are nonpartisan.

“Anna has raised the bar for expectations of elected officials in Orlando. Her leadership has paved the way for new voices and forward-thinking ideas. I have spoken to thousands of residents since the beginning of my campaign and their message is clear: They want more leaders who listen and take action, like Anna,” Springer said in the release. “I’m the only candidate in the race that can deliver that focus and energy to District 3 on day one. I’ll lead with policy expertise and data-driven solutions by listening first and finding solutions that meet the needs of the community. ”