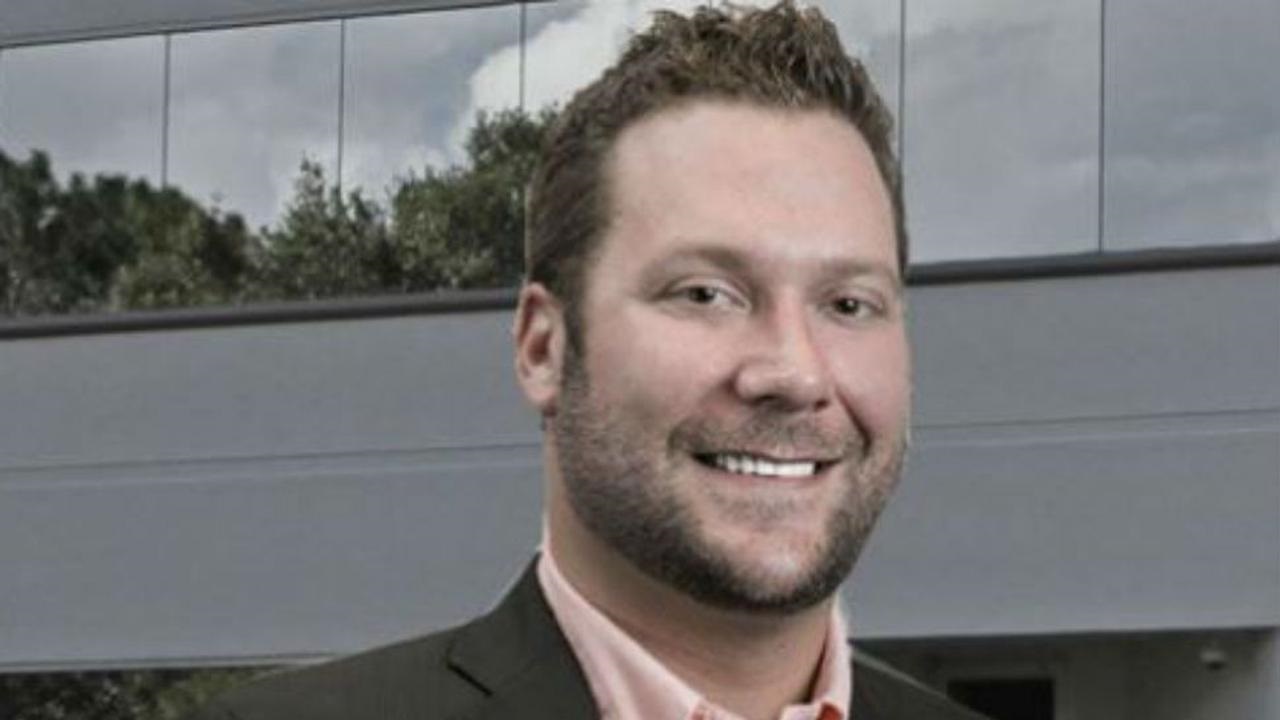 That means questions about Matt Gaetz or other subjects may linger months longer.

Those waiting to see what deal former Seminole County Tax Collector Joel Greenberg has cut may have to wait.

The convicted sex trafficker on Tuesday filed a request to delay sentencing until March. Attorney Fritz Scheller says Greenberg has been cooperating with federal investigators on other cases. Right now, the courts have sentencing for Greenberg scheduled for Nov. 18.

The new filing was first reported by The Orlando Sentinel.

The filing makes clear federal prosecutors do not oppose a delay in sentencing, further signaling Greenberg’s cooperation and likely signaling the court will grant the request for time.

In other words, Greenberg appears to be cooperating with other investigations as a material witness.

That could include an investigation of U.S. Rep. Matt Gaetz, a Panhandle Republican and once-close associate of Greenberg. When Greenberg was first negotiating a guilty plea on charges of sex trafficking and identity theft, Scheller famously told reporters “I am sure Matt Gaetz is not feeling very comfortable today.”

Gaetz, for his part, has denied any accusations of sex trafficking a minor across state lines, but has continued to face media scrutiny. The New York Times in March first reported federal investigators were looking at whether Gaetz committed such a crime.

The Congressman has long blamed the accusations on an extortion plot against his father, former Florida Senate President Don Gaetz. Niceville resident Stephen Ashford, in a separate federal case, pled not guilty Friday to charges he extorted the Gaetz family using knowledge of a federal investigation of Gaetz, the Northwest Florida Daily News reports. Spokespeople for Gaetz have also noted Greenberg first came to the attention of investigators after falsely accusing a political opponent of sex trafficking.

If the courts grant Greenberg a continuance, it would be the second time such a request was met this year. Greenberg pled guilty in May to sex trafficking of a child and to five other federal felonies involving fraud, and was originally slated for sentencing in August.

He faces a minimum of 12 years in prison.