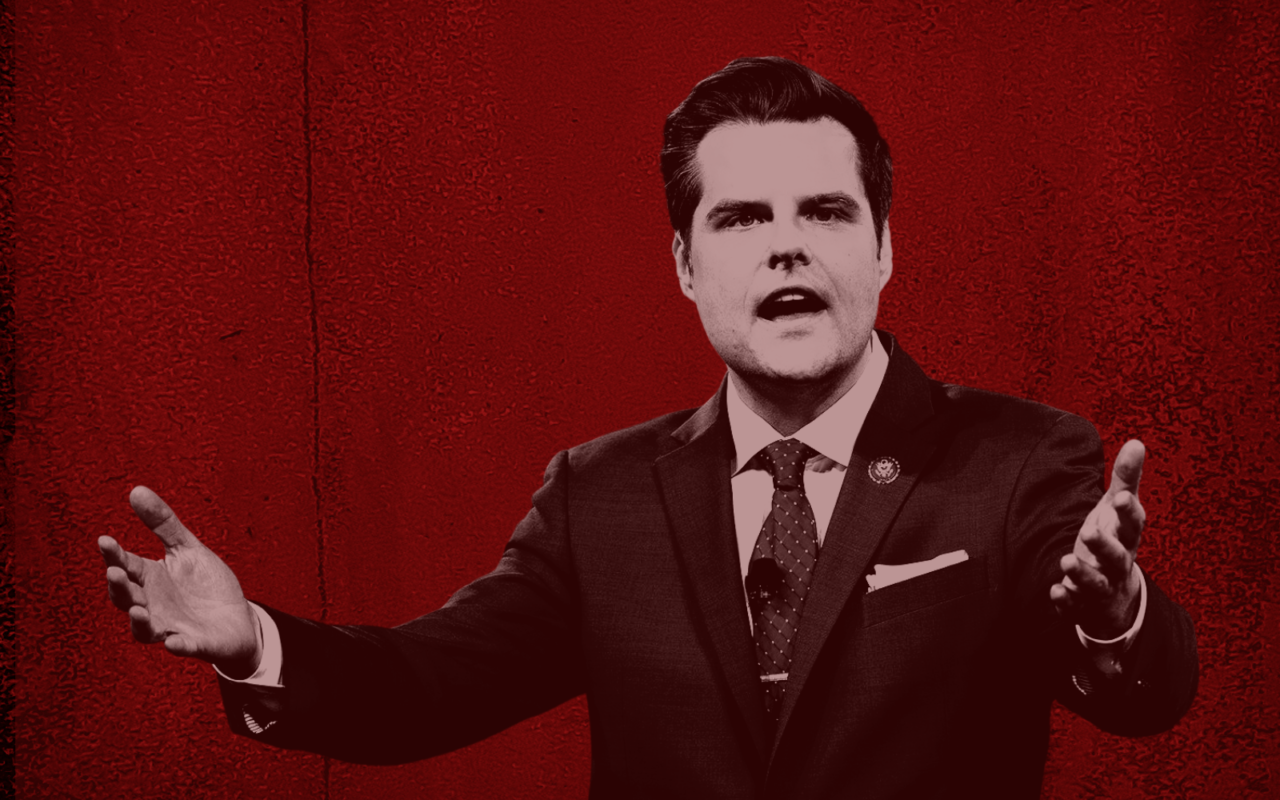 The woman is also a former Capitol Hill staffer.

An ex-girlfriend of U.S. Rep. Matt Gaetz will cooperate with federal authorities to aid in their sex trafficking investigation, CNN reported Saturday.

Citing several sources familiar with the matter, CNN reports that the woman, who is also a former Capitol Hill staffer, is considered a critical witness to the Gaetz investigation. Her ties with Gaetz extend back to 2017 — a key period of time for investigators.

The Congressman’s former girlfriend was one of the women who traveled with Gaetz to the Bahamas in 2018, a trip that has become central to the investigation, according to a CNN report. Authorities are investigating if these women were paid to travel for sex with Gaetz and others. The trip is also facing scrutiny for potential public corruption with connections to the medical marijuana sector.

Sources also told CNN that the individual can help provide details about hundreds of transactions officials have obtained records of, including those involving alleged payments for sex.

She now works in the Florida state government, according to state records. She previously worked for multiple members of Congress including Rep. Darren Soto, an Orlando Democrat.

The move to cooperate with federal authorities comes about a week after former Seminole County Tax Collector Joel Greenberg, also a close friend of Gaetz, entered a plea deal with the Justice Department.

Greenberg pleaded guilty last Monday in federal court in Orlando to sex trafficking of a child and five counts involving fraud. His cooperation with the investigation also led officials to dropping 27 of the 33 federal charges.

Federal investigators are counting on his help and testimony to catch others. For months, reports of the case have spotlighted Gaetz and others in the Greenberg-Gaetz circle of Republican political associates and wild-party friends, involving trips rife with drugs, sex workers and money laundering.

According to CNN’s reporting, Greenberg told investigators that Gaetz and at least two other men had sexual contact with a 17-year-old girl.

Gaetz has repeatedly denied he ever had sex with a minor or paid for sex.

nextWinners and losers emerging from the 2021 Special Session