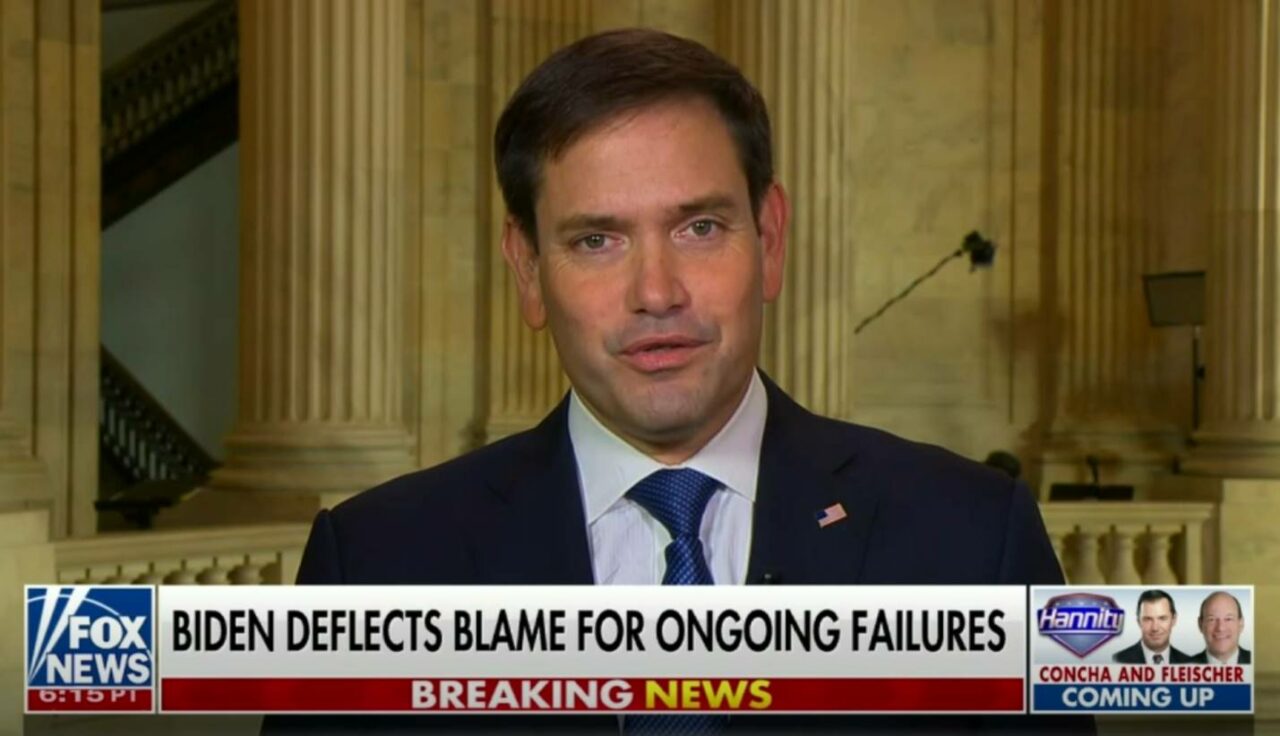 The Senator continues to rail about Biden border policy.

U.S. Sen. Marco Rubio stepped up his messaging about the security situation at the U.S./Mexican border, calling it a “terrorist threat” Tuesday.

“What we cannot see is how terrorists who hate America are exploiting the chaos. The Biden administration cannot continue to ignore the very real terrorist threat. It is time for President Biden to take the necessary steps to keep our nation safe and secure our southern border.”

The former head of the U.S. Border Patrol cited the “terrorist threat” in a recent interview, apparently spurring Rubio’s use of the phrase to heat up a familiar line of complaint.

In a media release accompanying the statement, Rubio noted that Department of Homeland Security Sec. Alejandro Mayorkas had not answered questions outstanding from August. The Senator wanted to know concrete steps DHS had taken to secure the border amid a summer surge in immigration.

Additionally, Rubio wanted a “written classified report within 120 days that outlines the number of individuals encountered at the southern border with a connection to designated Foreign Terrorist Organizations.”

Like most Republicans railing about the Biden border policy, Rubio has offered a series of sharp rejoinders in recent months as the White House continues to deviate from Trump-era restrictions.

“We could spend an hour here talking about the cascade of calamities and disasters that have all been brought about by this administration, their incompetence, and the wrong decisions that they’ve made,” the Senator told a friendly interviewer in September.

Rubio’s agitation over the porous border matches the mood of state officials, who say issues at the border are an avoidable “manufactured crisis” created by the White House.

“If they end catch and release and they reinstitute ‘Remain in Mexico’ and finish construction of the border wall, guess what, (the) crisis will be ended. People will stop even coming because they know they’re not going to be able to,” DeSantis said on Fox News last week.

With no change expected in Biden border policy, expect tough talk from roiled Republicans to continue, albeit with little tangible effect in the short term.

nextBarry Gilway: Now is not the time to raise taxes on reinsurance