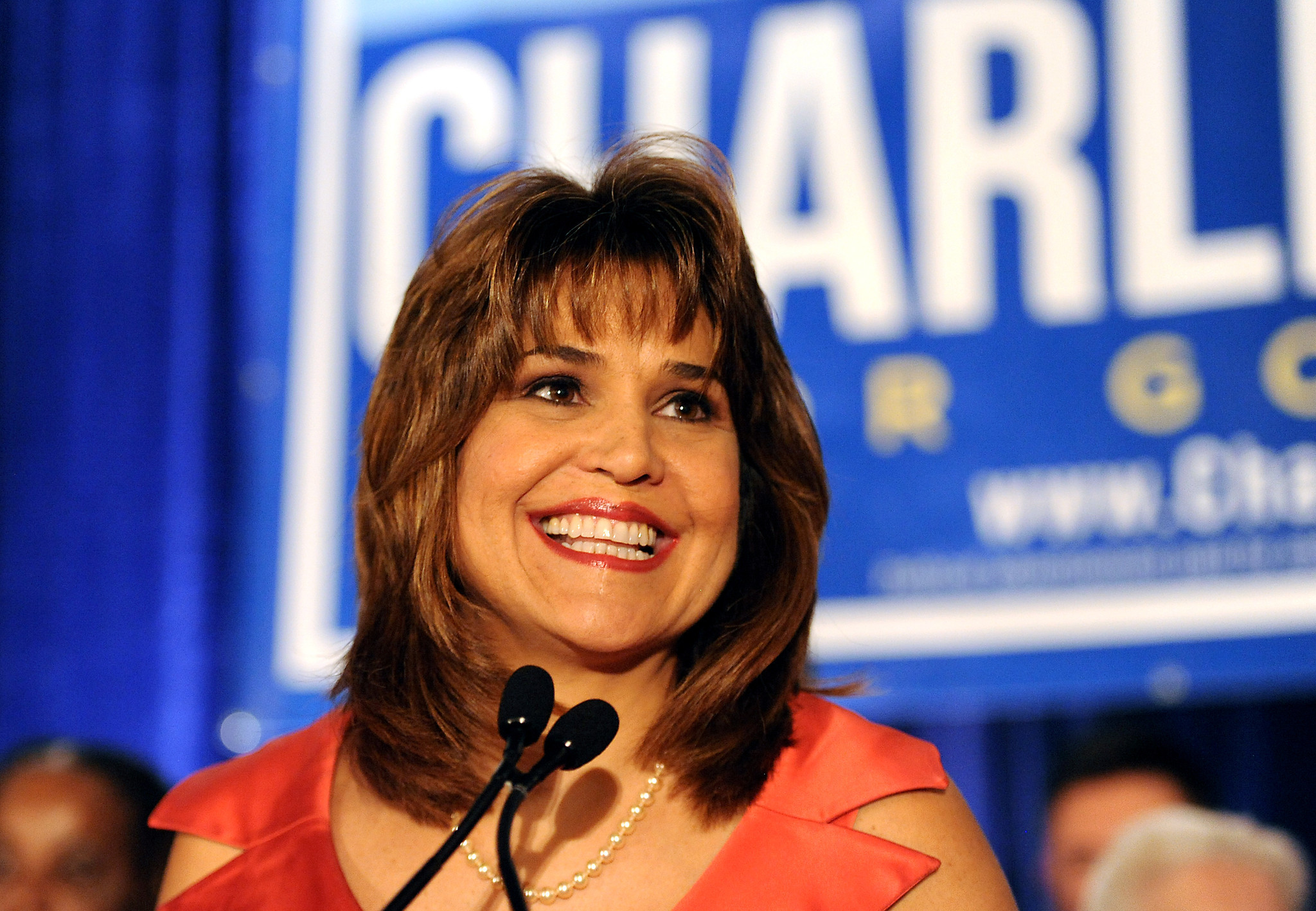 Sen. Annette Taddeo’s political committee, Fight Back Florida, announced Wednesday the addition of several “battle-tested national consultants” to help the Miami Democrat in her unopposed reelection bid for Senate District 40 — or a potential run for the Governor’s Mansion.

“Our growing team of talented advisors and consultants are excited about the path forward and share my belief that we must fight for Florida’s future,” Taddeo said in a statement. “To achieve that, though, we must believe that the impossible can be overcome, which is why I am excited to welcome the addition of top national talent to Fight Back Florida.”

“They’ve built one of the largest in-house production and buying operations in politics,” said an email from Fight Back Florida Chair Christian Ulvert, a longtime Democratic consultant. “AL’s team produces one-of-a-kind creatives that translate across all media: TV, radio, and digital.”

COMPETE, a Washington digital agency tailored to Democrats whose fundraising team raised hundreds of millions of dollars online and setting records at the Democratic Congressional Campaign Committee last year, is joining as well.

The company is helmed by Zach Mandelblatt, a co-founder of marketing firm Digital Reach that works with Silicon Valley tech businesses. After Donald Trump won the presidency in 2016, Mandelblatt turned his efforts to voter registration. By 2018, he was working for congressional campaigns across the country as a paid digital and social media adviser for DigiDems.

“Zach founded COMPETE after realizing he could best help Democrats by bringing successful digital strategies over from the tech world to politics,” his website bio says.

COMPETE’s director of fundraising, Jamison Doran, spent three election cycles at the Democratic Congressional Campaign Committee, including a record-breaking fundraising haul of $112 million for House Democrats in 2020. Her experience includes more than a decade running digital programs for Democratic candidates and organizations.

Also joining the effort is Deliver Strategies, an Arlington, Virginia-based firm whose clients have included Obama, Abrams, Hillary Clinton, Susan Wild for Congress, Raphael Warnock for Senate, Jared Polis for Governor, the NAACP and Texas Democratic Party, among many others.

Senior partner Dylan Summer “has helped elect more Democrats in Florida than any other mail strategist,” according to Ulvert. He was the lead mail strategist for Obama in Florida during both his presidential campaigns.

Gambit Strategies, working out of Washington, will contribute further digital advertising strategies to Taddeo’s PC. The firm, Ulvert said, “specializes in persuasion and mobilization programs for Democratic candidates and progressive causes” and boasts “deep experience in running successful digital programs for Governor’s races, a record of winning challenging campaigns, and an innovative approach that reaches voters on digital platforms with content that actually changes their mind and moves them to the polls.”

The company team includes partner Megan Clasen, who was a senior paid media adviser to the Biden campaign; and partner Patrick McHugh, who most recently served as executive director of Priorities USA, the leading super PAC supporting the Biden-Harris ticket.

Finally, opinion research and data analytics firm EMC Research will harness the power of its nearly 50-person team to help Taddeo win reelection or for the governorship next year.

With offices in Columbus, Ohio; Irving, Texas; Oakland, California; Portland, Oregon; Seattle, Washington; and Washington, D.C., EMC has conducted research in all 50 states and several foreign countries. The company is a member of the Insights Association and American Association for Public Opinion Research, the two leading industry groups for the market research and public opinion industry. It’s also the U.S. representative to IRIS, the world’s largest international network of market research providers.

Ulvert’s email singles out EMC principal Jane Rayburn, whose website biography says she “manages all aspects of research projects from designing the questionnaire to providing clients with actionable recommendations from the data.”

Her survey and analytical work dates back to 2003, when she worked at the Government Performance Survey Research Center at Florida State University in her hometown of Tallahassee. She was named a “40 Under 40” recipient by the American Association of Political Consultants.

“This team” Taddeo said, “is well prepared to guide an integrated message program that ensures we build Florida’s winning coalition into electoral successes.”