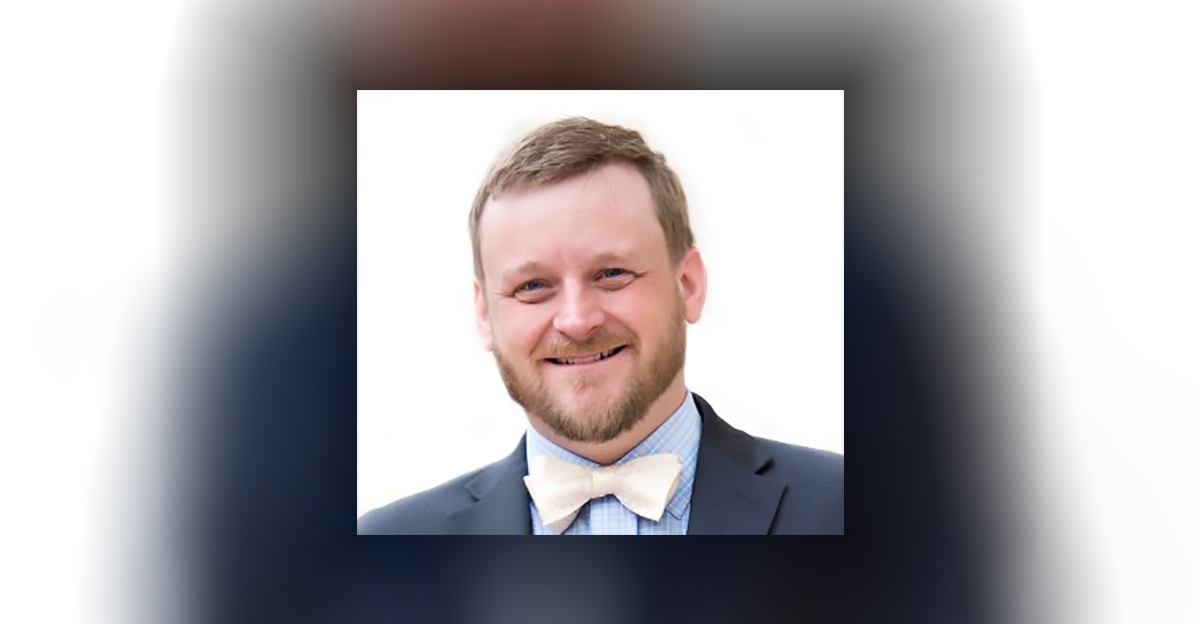 Suskey will serve as the managing principal of state affairs for Shumaker Advisors and lead the firm’s Tallahassee practice.

“The opportunity to work with Ron (Christaldi) and the team of professionals at Shumaker was an opportunity I couldn’t pass,” Suskey said. “Combining our teams, resources and talents will enable us to deliver even more positive results for our clients, while working with a group of individuals I admire and respect.”

“By joining together, we will significantly expand our presence in Tallahassee and continue to grow key relationships we have already established,” Christaldi said.

Suskey received broad praise from state lawmakers for making a move from an independent shop to Shumaker Advisors.

“From Soldier to advocate, Alan has proved himself to fight for what he believes in,” said Sen. Jeff Brandes. “Anyone fortunate enough to work with him will quickly discover that, and I have no doubt he will raise the bar of any organization or company he works with.”

Added Rep. Chris Latvala: “Alan is a remarkable advocate and leader. He elevates those around him, and Alan will be successful in whatever he does. I am blessed to be able to call him a friend, and I am excited for his future with Shumaker Advisors.”

previousSunburn — The morning read of what’s hot in Florida politics — 10.12.21