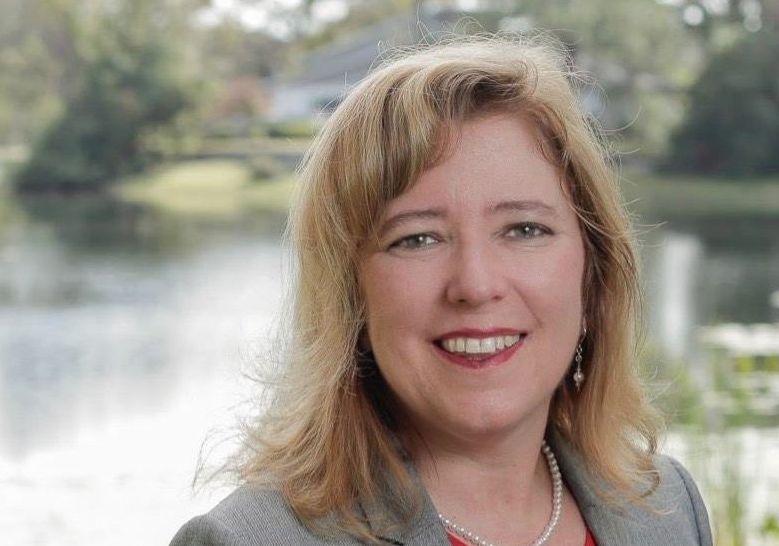 With abortion rights on the judicial precipice, Ruth’s List said it would defend lawmakers fighting for reproductive choice in the Legislature. On Tuesday, the group announced 20 endorsements and promised to protect a hard-won Central Florida seat.

“Our Democratic pro-choice women state representatives work tirelessly to protect our rights and bring progress to our state. They’ve had our backs time and again — now it’s time for us to have theirs,” said Lucy Sedgwick, president and CEO of Ruth’s List Florida.

On top of the list of incumbents backed for reelection: Rep. Joy Goff-Marcil. The Maitland Democrat won her House District 30 seat in 2018 by ousting Republican incumbent Bob Cortes, then beat him in a rematch in 2020 with a six-percentage-point win.

But with the GOP-dominated Legislature redrawing all political boundaries ahead of the 2022 midterms, it’s anyone’s guess what the jurisdiction will look like next year. Ruth’s List promised no matter what, it was dedicated to defending Goff-Marcil.

“We look forward to ensuring that Rep Goff-Marcil, who has been a proven leader for her constituents, is once again re-elected in District 30,” Sedgwick said.

As in past sessions, several bills to restrict abortion access have already been filed in the Legislature. But stakes seem exceptionally high as the Supreme Court considers a Mississippi case that could unravel Roe v. Wade. The court already spiked concerns when it allowed a controversial Texas bill, which prohibits abortions around six weeks into a pregnancy and offers $10,000 bounties to citizens who bring action against professions aiding an abortion, to move forward. A mirror of that bill has been filed in Florida for consideration this Session,