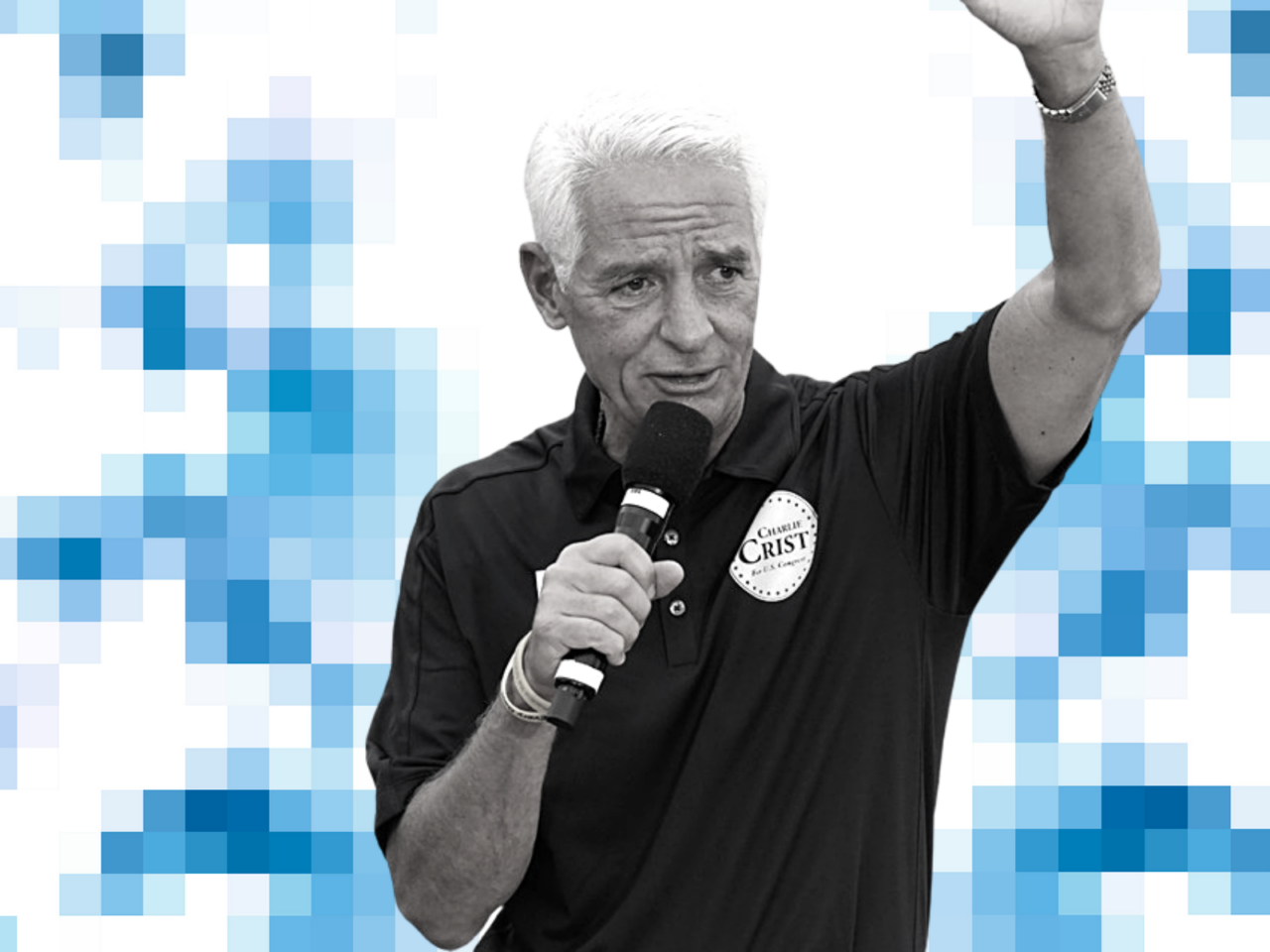 'Charlie knows the job and will be ready to get to work for us on day one.'

“The people of Florida need a unifier at the helm of our state, someone with the ability to unite folks from all walks of life and pave a path forward that empowers and uplifts Floridians, not tears them down — that person is Charlie Crist,” Messam said in a statement Tuesday. “Whether it’s voting restoration, Everglades preservation, or standing alongside our public school kids and teachers — Charlie knows the job and will be ready to get to work for us on day one.”

Crist said he was “humbled and thankful” to gain Messam’s endorsement and highlighted his desire to “restore honor and civility” to politics in Florida.

“Mayor Messam, like many others, knows exactly what’s on the line for Florida next year: support for our teachers and frontline workers, environmental protection, voting rights, women’s rights, Medicaid expansion, and more,” he said in a statement. “The time is now to roll up our sleeves and get to work to create a better tomorrow for all Floridians, and I’m proud to have Messam on our side.”

Crist, a former state Attorney General and Education Commissioner, successfully ran as a Republican in 2006 to win election as Governor. He ran again in 2014 but lost. He’s also run unsuccessful campaigns for U.S. Senate.

His grassroots campaign to again become the state’s top executive has raised $2.8 million from nearly 14,100 donors. Agriculture Commissioner Nikki Fried, who Crist faces in the Democratic Primary, has raised about the same.