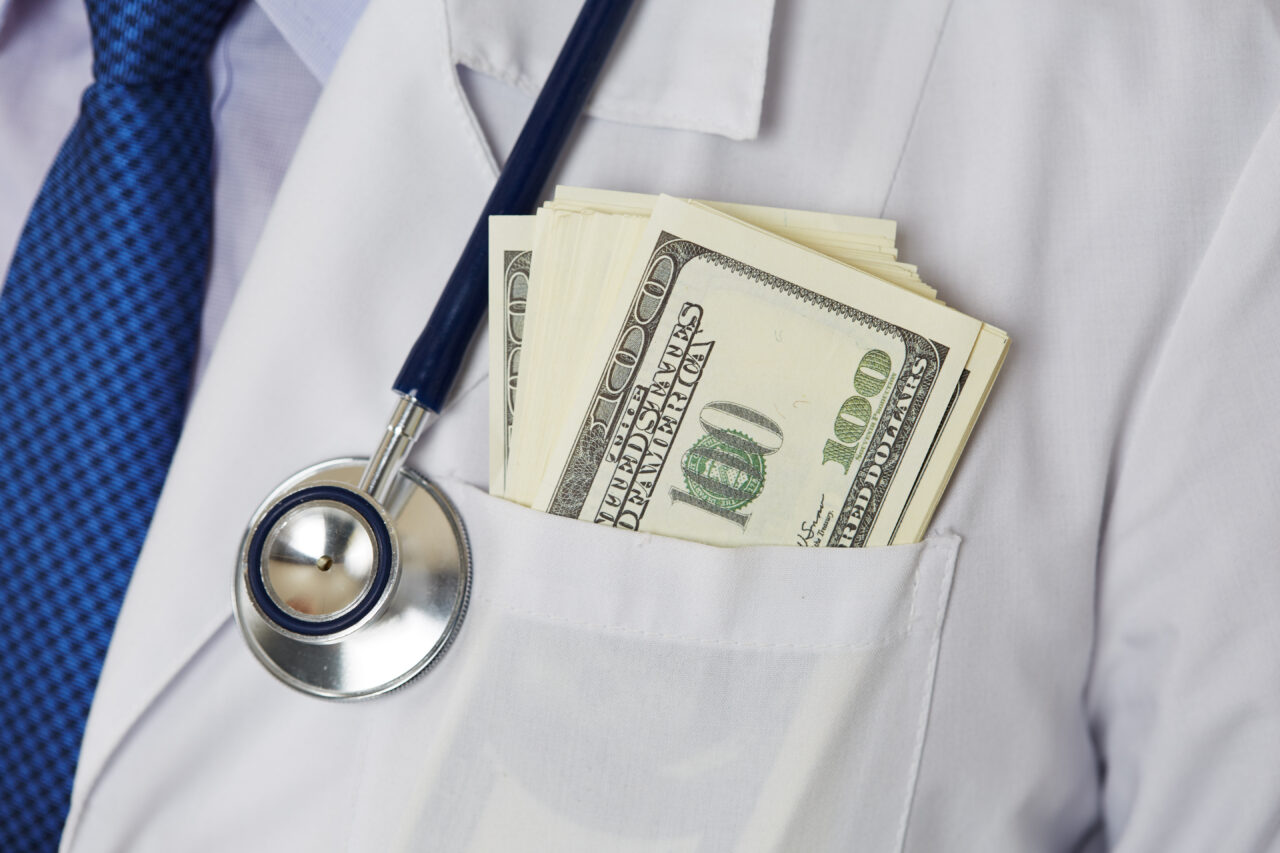 Insurers would be required to provide patients with a complete copy of their medical record under a proposal presented to members of a health insurance advisory panel on Tuesday.

The Florida Health Insurance Advisory Board was asked to consider a number of potential changes to present to the Legislature for consideration in the 2022 Session.

Board member Louisa McQueeney asked her peers to consider eight changes to individual and small group health insurance laws the advisory board should forward to legislators as recommendations that need legislative fixes to take effect.

In addition to the medical records proposal, the proposed changes included requiring small employer health insurance plans to include coverage for applied behavior analysis therapies for children with autism.

The insurance industry-dominated panel won’t vote on the recommendations until the next board meeting. The Office of Insurance Regulation did not set a future meeting date before adjourning the meeting.

There initially was discussion on some of McQueenie’s recommendations, but then the board turned quiet.

McQueenie, one of the few non-insurance industry appointees to the board, and FHIAB member and Blue Cross Blue Shield of Florida Assistant General Counsel Seth Phelps discussed a recommendation that McQueenie is pushing to give insureds in individual health plans who switch policies because of a change of job or a move the ability to get credit for out-of-pocket expenses paid under the old plan for the 90 days prior to switching policies.

Phelps aked McQueenie, communications director of Florida Voices for Heatlh, whether she wanted the 90-day policy for individual coverage to mirror the small-group coverage law, noting if that were the case Obamacare enrollees who re-enroll in the exchange but change policies could have transferrable credit toward a new deductible.

“If you paid a deductible, whatever carrier it is, it should be recognized,” McQueenie said, noting she would want the individual policy to mirror the one already in place for small group plans. “You shouldn’t end up paying $30,000 on deductibles, if the worst scenario happens,” she said.

The conversation got a little more spirited during discussion of McQueenie’s recommendation that insurance companies provide their customers a free copy of their medical record.

McQueenie said that the insurance company gets free copies but that consumers don’t. Moreover, she said it “behooves the entire world of insurance to make sure that this happens so any potential fraud or improper medical billing can be stopped right at the beginning before it gets out of hand.”

Board member and Agency for Health Care Administration Chief of Staff Cody Farrill noted that consumers have access to electronic health records and, moreover, noted that it wouldn’t be appropriate to include the change in insurance statutes.

“I am unsure how this is specifically the role of the insurer,” Farrill said.

Richard B. Weiss, President of the Florida market for Aetna, told McQueenie he agreed with Matthews.

“There are claims that are processed without medical records. Run of the mill type claims,” he said. “We certainly don’t have those in every case.”

After the brief, but spirited, discussion, the FHIAB rolled through a number of other recommendations, some of which are controversial, without discussion.

MqQueenie’s other recommendations included among other things requiring health insurance companies to amend the state’s insurance code regarding developmental disabilities to include fetal alcohol syndrome and prohibiting insurance companies from renewing or amending their formularies during a policy year.

previousSunburn — The morning read of what’s hot in Florida politics — 10.13.21