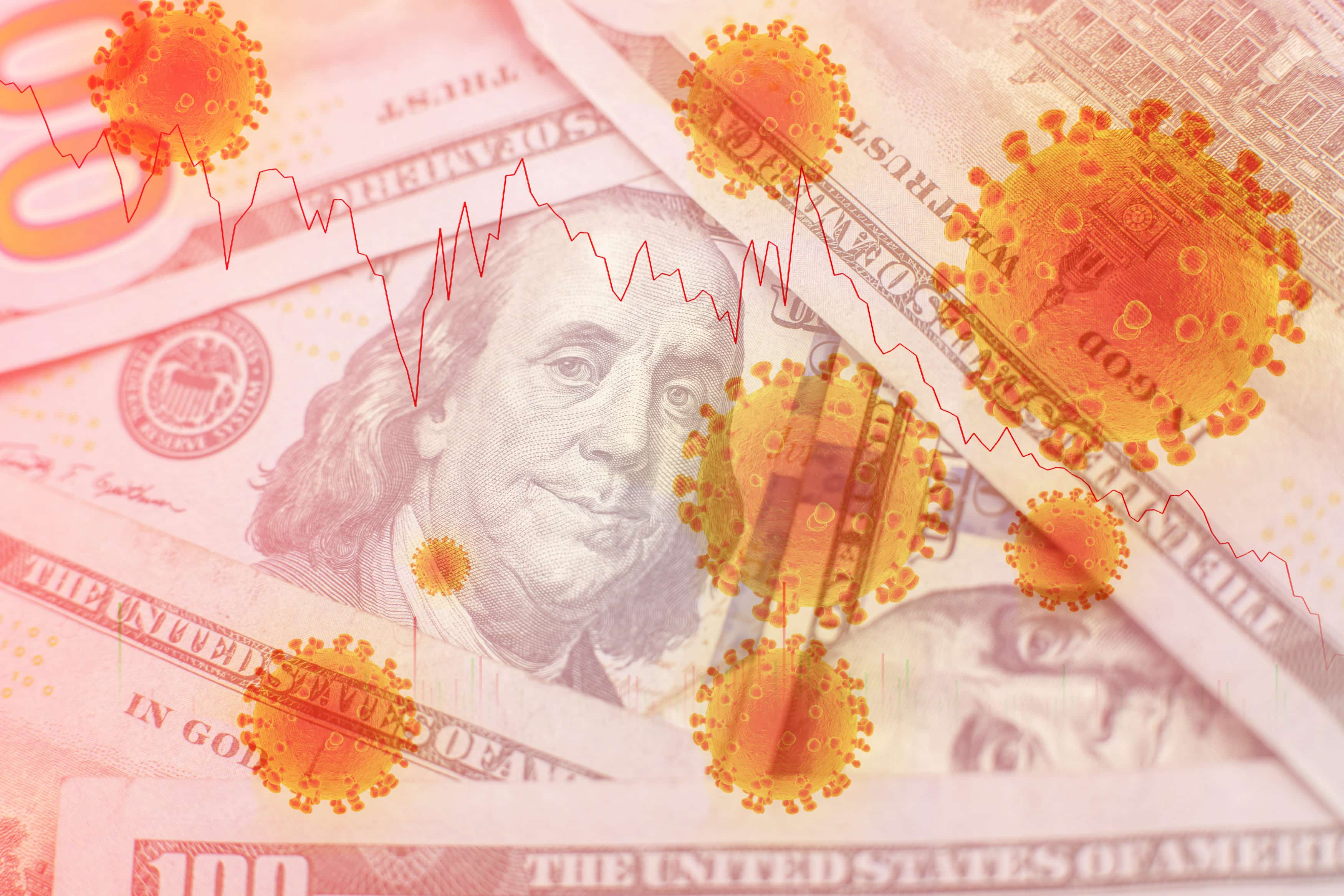 The Sunshine State is still in recovery mode, says Florida’s top economist, even if the state continues to overperform economic projections.

But Amy Baker, the coordinator of the Legislature’s Office of Economic and Demographic Research, told senators Thursday that a series of factors keep Florida’s economic recovery unbalanced even as topline figures repeatedly overperform expectations.

When Senate Appropriations Committee member Jeff Brandes, a St. Petersburg Republican, asked Baker about 13-year high levels of inflation, Baker said she is concerned that federal pandemic relief dollars have caused the current situation. However, she believes the inflation is temporary and will resolve itself within the year. Still, she says it will be more persistent than economists expected.

“Not that it wasn’t necessary to do, but whenever you flood that much money into the economy, it always has some perverse effects with it, but that would be transitory, too,” Baker said. “I believe within the year we should see it come back to some more normal, stable level.”

Gov. Ron DeSantis has harped on inflation rates in recent weeks. Speaking in Niceville on Thursday, the Governor noted the implications of inflation on the holiday season — fewer gifts under the Christmas tree.

Some experts tie inflation directly to the supply chain problems that have plagued the world and expect inflation to decline when trade recovers.

“They say as soon as the supply chain gets fixed and is operating again, you will immediately see those inflation numbers come back down,” Baker said.

The Long-Range Financial Outlook report is one document lawmakers look at before the Legislature devises the budget during the 2022 Session. Lakeland Republican Sen. Kelli Stargel will reprise her role as Chair of the Senate Appropriations Committee.

“I will say the state of Florida is in an incredible position compared to many other states in our country, but we do still have some challenges before us,” Stargel said.

Despite the declining rate by which Florida outpaces recovery expectations, the state continues to outperform the nation on GDP, personal income and job creation. Through August, Florida has regained 77% of the 1.3 million jobs lost during the pandemic.

Current projections show Florida besting even pre-pandemic economic projections. However, Baker attributed half of that to revenue expected from the online sales tax measure and the Seminole Compact. Estimates show the “Wayfair” tax proposal bringing in about $1 billion annually, and the Gaming Compact is guaranteed to make the state at least $2.5 billion in its first five years.

The fact that some people aren’t returning to work, particularly for low wage jobs, is “one of the great unknowns” in the economic recovery, Baker said. That’s affected deliveries and face-to-face transactions, including in the tourism and hospitality industry. Other workers may have retired early, and some parents’ life schedules may have changed as they transitioned to teach children at home.

The hope is that, as the pandemic ends, the workforce will return to normal.

“We’ve got about 10 variables that we’re hoping line up perfectly and smoothly to produce the forecast that we have.” Baker said. “But that is, beyond a doubt, probably the most persistent last conundrum of where we are right now.”