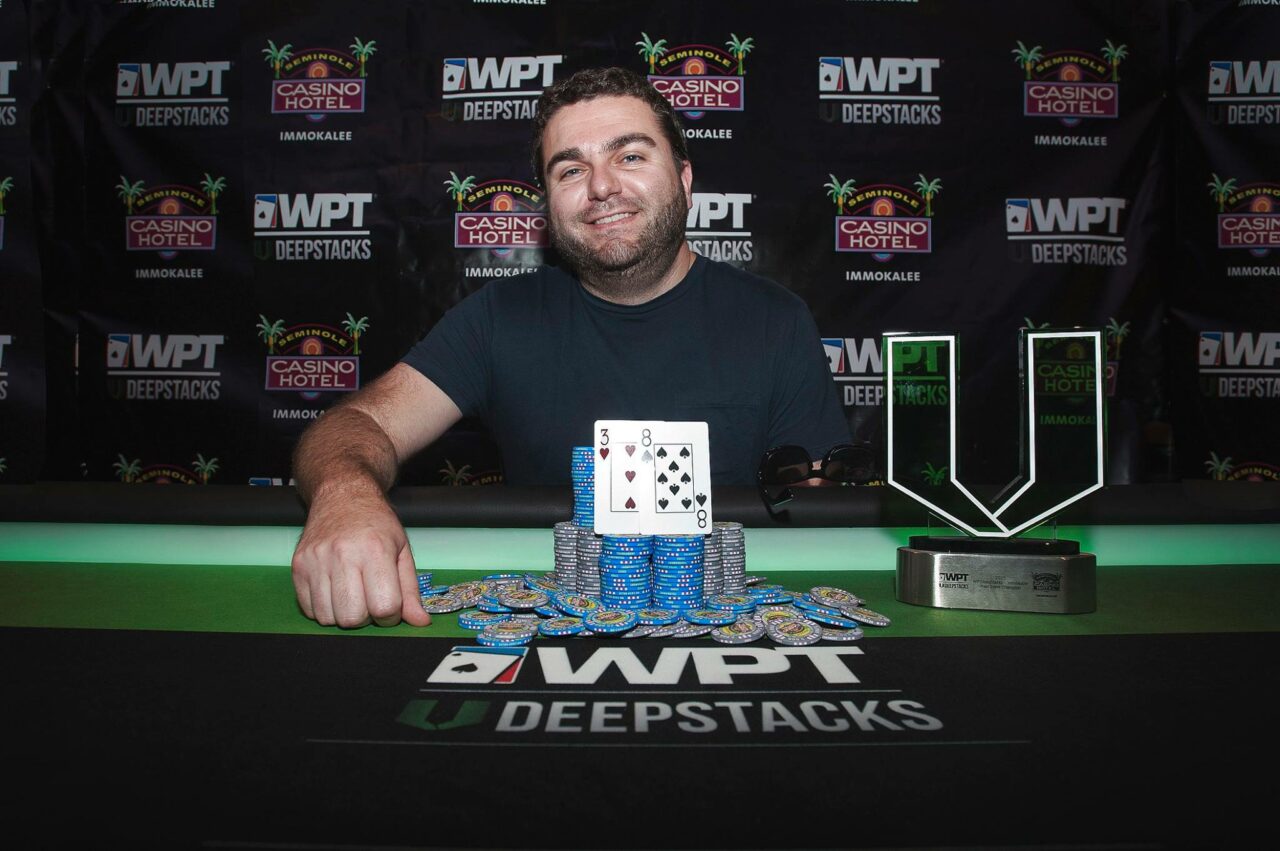 The poker pro with more than a million dollars in lifetime winnings is suing Derby Lane for negligence after he was shot twice in the old greyhoud track’s parking lot.

Pinellas County court records show Khavin and his wife are suing for more than $30,000 in damages. An exact amount was not listed.

According to the suit, Derby Lane regularly advertises tournaments with purses around $50,000. It said individual hands have had pots as large as $200,000. That can create dangerous situations for players leaving late at night, according to the suit.

Derby Lane offers valet and self parking. But valet service ends at midnight, meaning players often have to walk through dark lots with large amounts of cash.

On Nov. 20, 2019, Khavin has been playing “Chad’s Game” at Derby Lane. It’s a game run by fellow poker pro Chad Pease and is considered one of the highest-stakes game there and among the highest in Florida.

Khavin and Pease were headed back to the valet parking lot around 2 a.m. when someone hiding in a service area jumped out and shot the men.

Pease was shot in the hand and able to make it to his car and drive away while the shooter fled. Khavin was shot twice in the abdomen.

The suit also alleges another man was pistol whipped and robbed eight days before the shooting.

The suit alleges Derby Lane was negligent because it knew its parking lot has for years seen criminal activity and hasn’t made efforts to increase security, despite concern from players.

“Defendant knew, or in the exercise of reasonable care should have known, that its premises and parking lot including the valet parking lot were a high crime area, that there had been numerous similar criminal acts and attacks perpetrated on the public in these areas, and that such criminal acts and attacks were reasonably likely to be perpetrated on business invitees of the Defendant unless Defendant took steps to provide proper security for such individuals,” Burns wrote.

The suit did not say if Khavin’s shooter made off with any money.

Khavin and Derby Lane could not be reached for comment Friday.