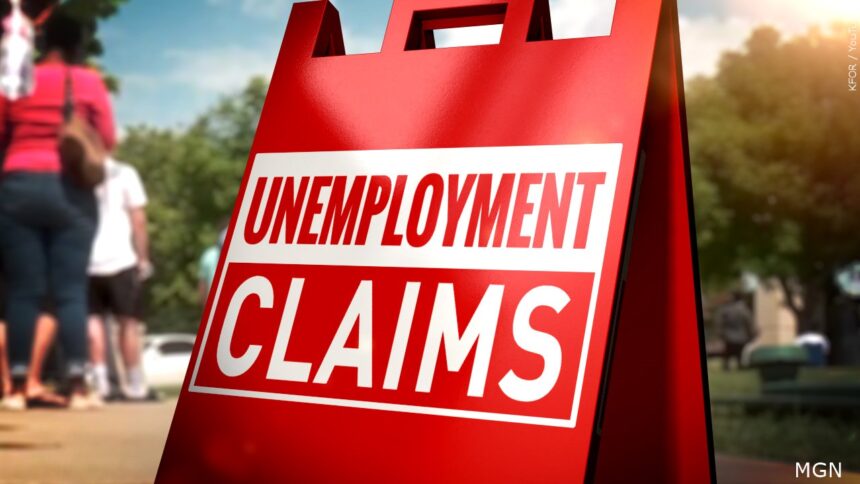 Florida’s reemployment assistance program — all but blown up by unprecedented pandemic crisis demands it couldn’t handle in 2020 — is easing back toward more normal levels of claims, problem cases, and overall functionality.

The trust fund to cover claims is back over $1 billion. The unemployment level is back down to 5%. The number of unemployment compensation claims is close to pre-pandemic levels. Nearly 90% of adjudicated claims — those where payments were being held up due to issues — have been resolved. And the CONNECT online application system overhaul and modernization is on track to meet its 2023 deadline.

Those were the messages delivered Monday to the Senate Committee on Commerce and Tourism by Adrienne Johnston, the Department of Economic Opportunity’s director of workforce services, summarizing where the program is after the most tumultuous year on record.

“DEO has worked diligently throughout the pandemic to ensure that Floridians who are in need receive the reemployment assistance benefits that they are owed as quickly as possible,” Johnston told the committee. “We recognize that many claimants have experienced issues with the system throughout this time and are actively working to make the system more user-friendly for Floridians in the future.”

That was her summary of a 50-minute presentation Johnston made Monday pinch-hitting for DEO Secretary Dane Eagle.

A year ago, after a summer when Florida’s unemployment topped 14%, the CONNECT unemployment compensation system was overwhelmed by millions of claims, and it became a widespread conclusion that the system had been designed to frustrate — not to serve — claimants. There could have been contentious responses Monday, but none came.

Democratic Sens. Victor Torres of Orlando and Bobby Powell of West Palm Beach asked a few questions about how many people still were awaiting benefits, and for how long. Progressive group representatives Karen Woodall and Ida V. Eskamani made comments reminding the panel that many Floridians who lost jobs did not get benefits and are suffering.

But consensus emerged at the committee hearing that the crisis was past, even if the program isn’t yet where everyone would like it to be.

Among the highlights of Johnston’s presentation:

— Overall, the state adjudicated more than 33 million issues in unemployment claims, meaning they were flagged for issues, and payment was held up. That’s down 90%, but there still are more than 3.4 million issues to be resolved.

— 79% of the jobs lost in the 2020 economic collapse have been recovered. Florida’s unemployment rate of 5% — still above the 3.2% seen at the end of 2019 — is due in part to a much larger workforce. More people are in Florida to work.

— Before the collapse, Florida was averaging about 23,000 new unemployment claims per week. At the worst of the pandemic economic crisis, the first week of May, 2020, Florida got 1.4 million claims. Now it’s back down to about 25,000 a week, though that’s in large part because federal benefits have been discontinued, and Florida’s unemployment benefits’ eligibility is much tighter.