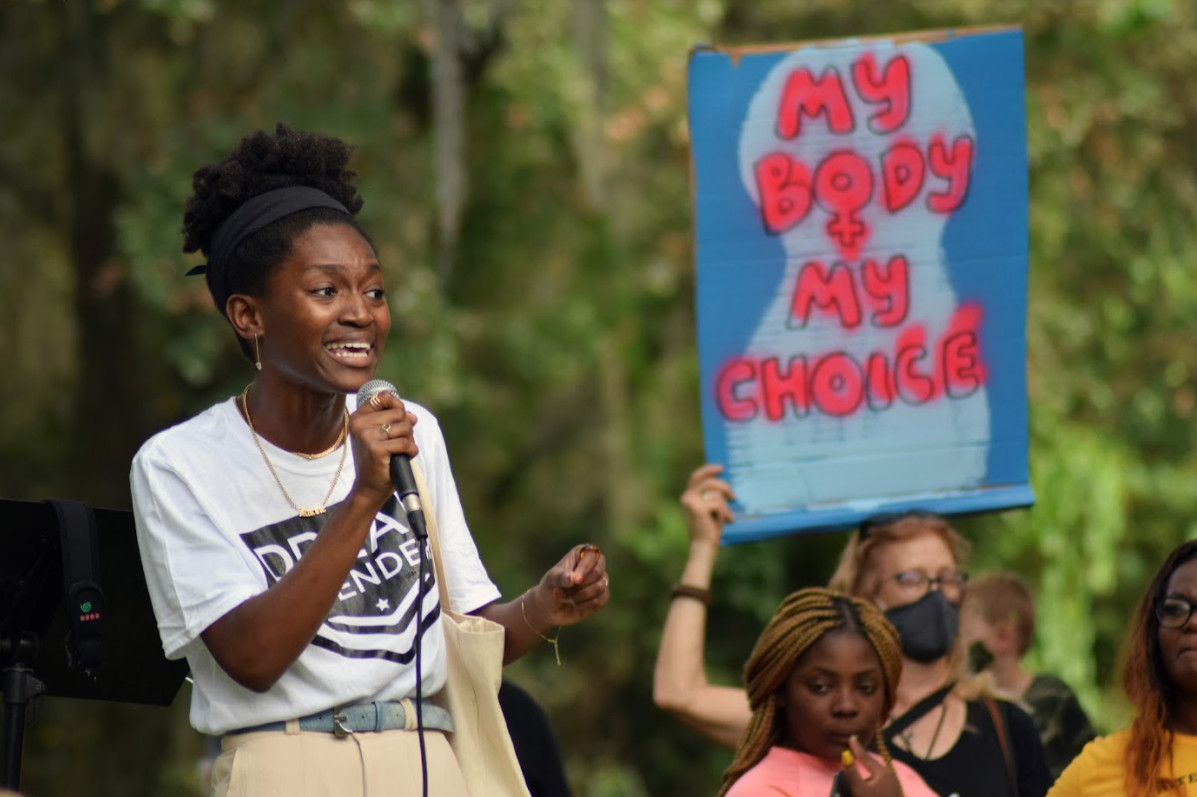 'I'm not afraid to say it, I'm not happy with the way it was rolled out.'

Editor’s note: A previous version of this story incorrectly described a provision of a proposed ordinance under consideration in Manatee County. The proposal would ban abortion-inducing drugs but would allow possession of emergency contraceptives, such as Plan B.

The high-stakes court fight unfolding over the off-again, on-again abortion law newly passed in Texas threatens to throw into confusion plans by Florida lawmakers to pass a similarly restrictive law banning abortions after a physician can detect a fetal heartbeat.

Florida’s Republican-controlled Legislature already has failed twice in the past two years to pass a so-called “heartbeat” bill. Efforts in Florida in 2019 and 2020 died before any hearings or votes could be scheduled.

The Legislature’s latest effort is a bill introduced last month by Rep. Webster Barnaby, a Republican from Orange City. It would be considered during next year’s legislative session — even amid a national court fight over the Texas law that is still unfolding.

In Washington, the Justice Department announced last week it will ask the U.S. Supreme Court for an emergency halt to the Texas law, considered one of the most severe restrictions on abortions in decades. It sparked protest marches across several Florida cities.

Would Florida lawmakers — in their last legislative session ahead of next year’s elections — vote to pass such a highly controversial measure before the legal Ping-Pong settles? The move could infuriate abortion-rights Democrats and independents with unexpected surges in turnout in November’s voting.

Republican enthusiasm already appears tempered over the proposal. Barnaby has remained mysteriously quiet, declining to say much publicly about his bill — by far the most substantial of three he has introduced so far. No other Republicans have signed on as co-sponsors.

Gov. Ron DeSantis — also facing reelection next year — hasn’t been openly enthusiastic, either. Asked at a public event last month about Barnaby’s bill, DeSantis could not clearly explain how it differed from the Texas law and promised to look more closely at it. He said he had consistently opposed abortion rights as a congressman and governor.

“The politics of abortion in Florida for Republicans are complicated, and this bill is a reminder of that,” Ziegler said.

She added: “Historically, Florida has a larger pro-choice community than Texas does. So, I think it’s riskier politically for Republicans to pass this kind of bill.”

Like the new law in Texas, Barnaby’s bill would prohibit abortions after six weeks, a small window after a missed period, and uses private citizens as a policing force to sue anyone who helps a woman get an abortion. It was assigned for consideration to two committees — Health & Human Services and Judiciary — plus a public health subcommittee.

The bill would allow people to be sued “regardless of whether the person knew or should have known that the abortion would be performed” in violation of the law. Lawsuits could be filed up to six years later.

The bill has already energized abortion-rights Democrats. Both candidates running for their party’s nomination in the governor’s race have weighed in. St. Petersburg Democratic Rep. Charlie Crist called the bill “a direct attack on a woman’s right to choose.” Agriculture Commissioner Nikki Fried called it “dangerous, radical and unconstitutional.”

Rep. Anna Eskamani, an Orlando Democrat, said the political consequences of a bill like Barnaby’s could be dire for Republicans in swing districts so close to the next election. She acknowledged Republicans have the sheer numbers to approve such legislation in Florida, but said not all Republicans agree on a six-week abortion ban.

“This is not a red versus blue issue,” said Eskamani, who worked at Planned Parenthood for six years before she ran for office. “One in four American women have had an abortion in this country, and that does include Republicans.”

Barnaby is relatively safe in his district electorally: No other candidate, Democrat or Republican, has yet filed to run against him next year, and he easily won election in his district in Volusia County with 56% of the vote in 2020. Trump performed only slightly better in the county in 2020.

The founder of a prominent Florida anti-abortion group, Andrew Shirvell of Florida Voice for the Unborn, said the upcoming election was an incentive for Republicans to vote on the bill. The group lobbied with other anti-abortion organizations for a bill requiring parental consent for abortions passed last year.

“Florida is in the best position,” Shirvell said. “The Supreme Court has given the Florida Legislature a game plan on how to enact an anti-abortion law pretty much prohibiting most abortions without directly addressing, so far, Roe versus Wade.”

Shirvell acknowledged there could be consequences for Republicans in tight districts, and he wasn’t happy about the lack of enthusiasm expressed so far over the bill.

“I’m not afraid to say it, I’m not happy with the way it was rolled out,” he said. “You have to be confident about what you’re filing and not afraid.”

Elsewhere in Florida, abortion rights is being fought at local government levels. Manatee County, which includes Bradenton on Florida’s west coast, submitted a draft ordinance to the attorney general’s office advice that would ban abortions at any stage of pregnancy and prohibit possession of abortion-inducing drugs. Emergency contraceptives, such as Plan B, would not be prohibited. Abortion-rights activists said they were worried other cities or counties will follow.

Some anti-abortion activists consider emergency contraception drugs to be the moral equivalent of abortion-inducing drugs, but medical experts note that medications like Plan B prevent pregnancy by delaying the ovulation process and would be ineffective for a woman who was already pregnant.

“Manatee County specifically is the front-runner for bringing the ban into Florida,” said Sarah Parker, co-founder of Women’s Voices of South Florida. “It’s much more likely that it will start here before it will pass statewide.” 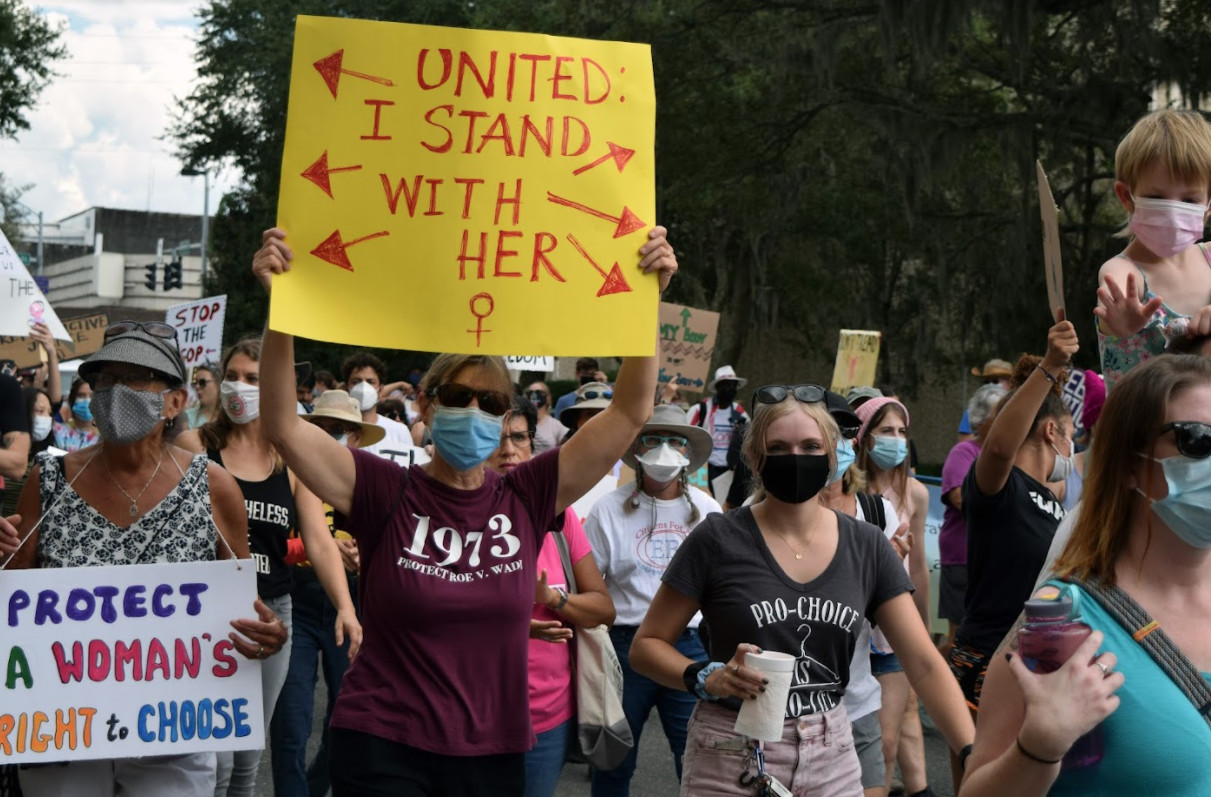 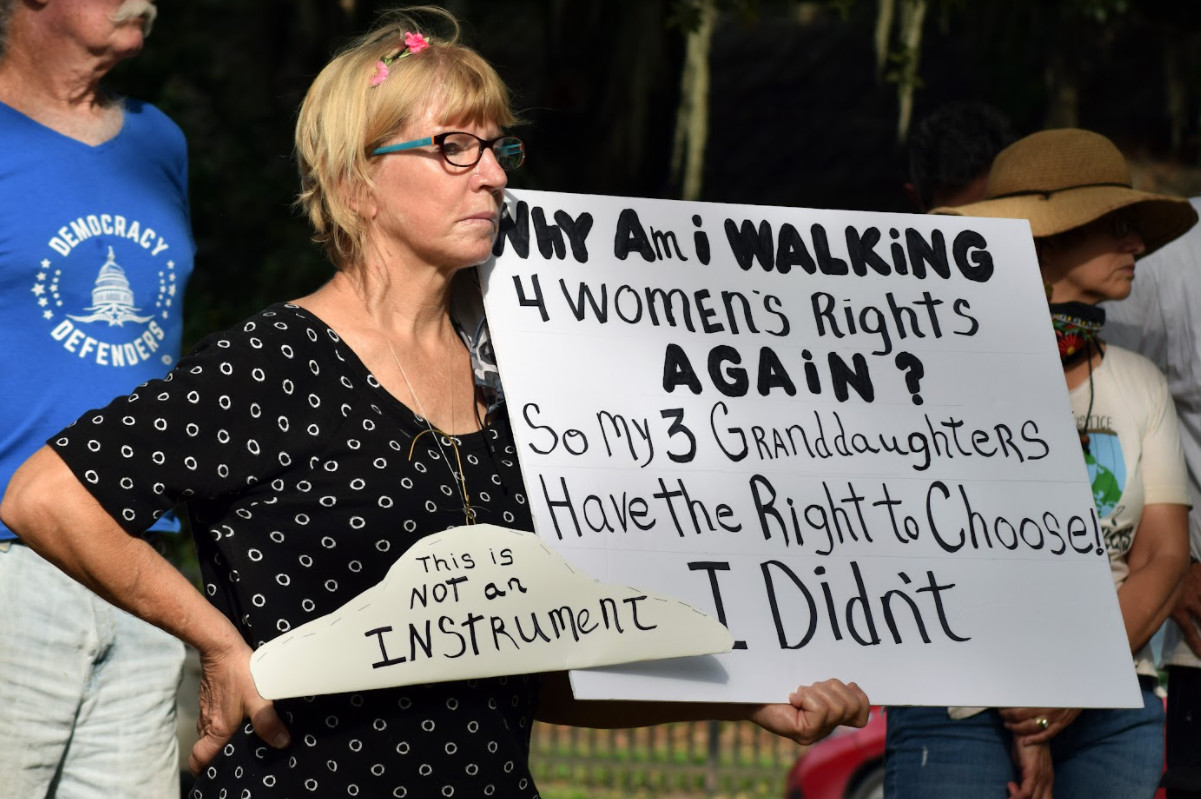 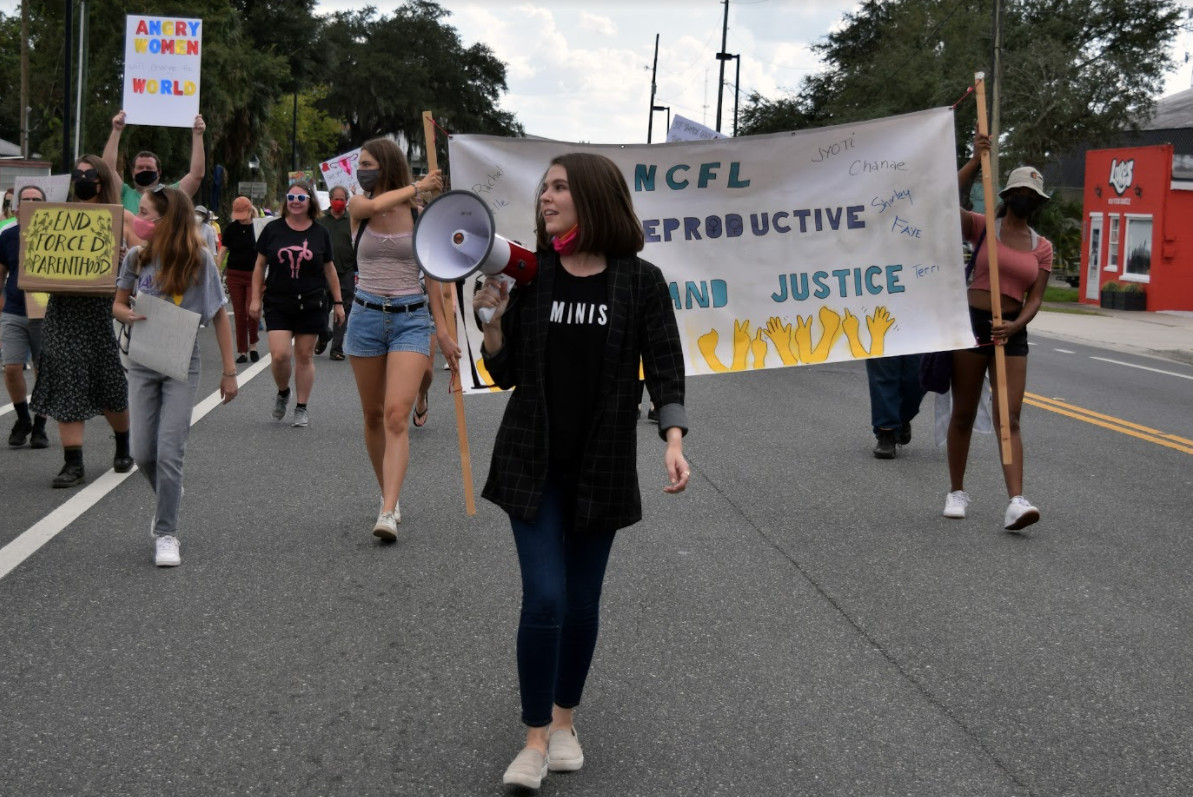 ___
Reported by Melissa Hernandez de la Cruz and Anna Wilder. Produced by Fresh Take Florida, a news service of the University of Florida College of Journalism and Communications. The reporters can be reached at [email protected] and [email protected].

previousSenator: Legislature needs to take a 'hard look' at Citizens Property Insurance in 2022