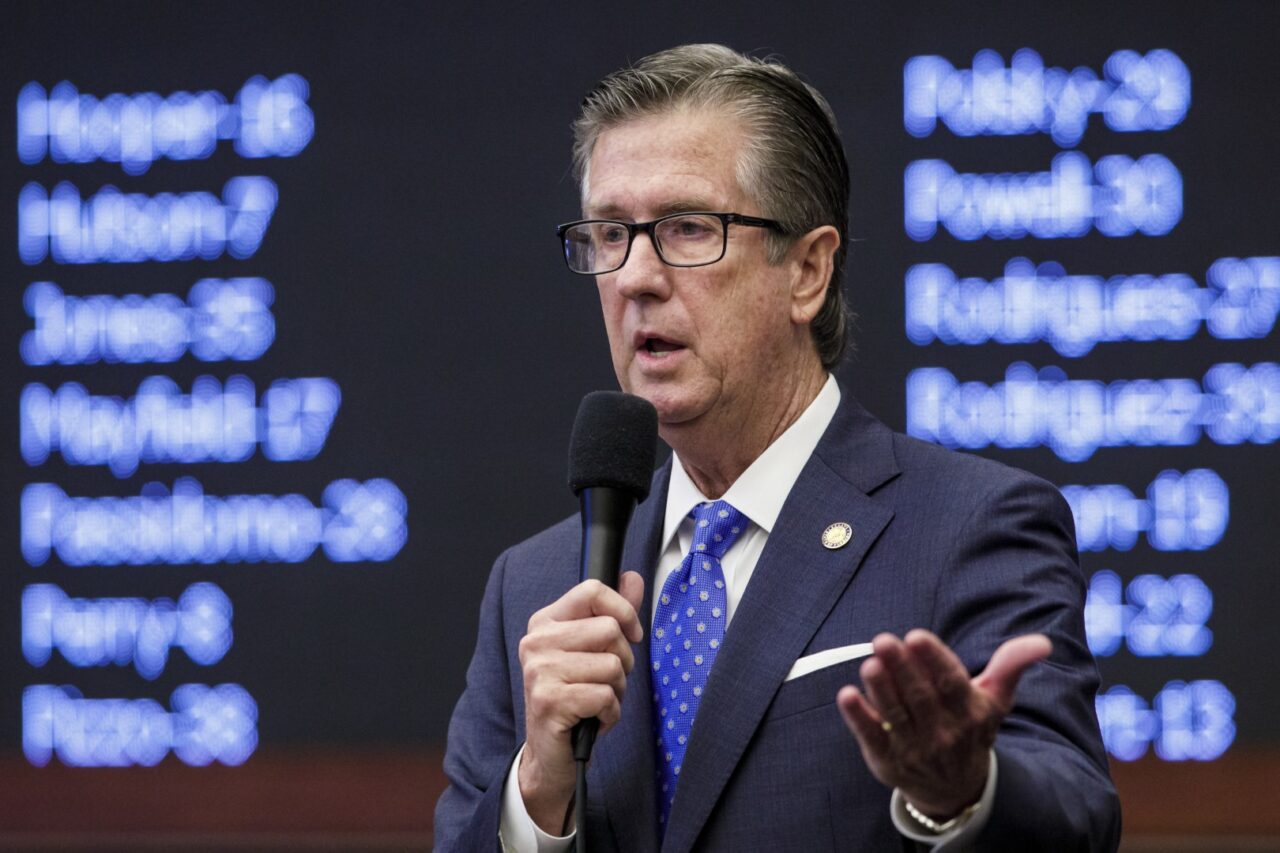 Citizens is drowning in new policies.

“I believe we did good work. There may be a little bit that we could look at, but in general, I think the property bill was such that we’ll let it kind of marinate a bit,” Senate Banking and Insurance Committee Chairman Sen. Jim Boyd said Tuesday. “Obviously, the Citizens information is sobering and something we have to take a hard look at as we plan for legislation this year. Because there are some things we can do and I think we just need to develop those thoughts.”

Boyd’s remarks track those made by his counterpart in the Florida House of Representatives, Rep Nick Diceglie, last week.

Boyd’s remarks also came on the heels of a sobering presentation by Citizens President and CEO Barry Gilway. Citizens, Gilway said, is averaging 5,000 new policies weekly with the enrollment growth driven by a number of insurance company insolvencies and potentially more on the horizon; private homeowners insurance companies not renewing policies to reduce their potential loss exposure; and industry-wide income losses across the industry.

“It is just flowing into the company,” he said of new policyholders.

Committee member Sen. Jeff Brandes asked Gilway if the companies are losing money because they are poorly managed or whether there is a “structural problem” with Florida’s insurance market.

“If they are poorly managed companies there are 52 of them,” Gilway said.

“The answer is, it’s not management of the companies, in my opinion. It’s just not. These companies just simply can’t operate in an environment. They can’t get capital. They can’t reduce writing fast enough. They can’t increase rates fast enough to stay financially sound. So, no. I don’t believe it’s a management issue. I think there are some superb management teams across Florida.”

While private carriers are reducing their exposure, Gilway said when homeowners are shopping around for new policies they are attracted to Citizens because of the lower costs for coverage.

But Citizens isn’t allowed to file claims based on its potential exposure, instead the annual rate increases the carrier can charge are capped in statute.

As a result, 91% of Citizens homeowners policy customers pay less than the average charged by competitors. The imbalance is most acute in places such as Pinellas County and St. Petersburg.

Brandes asked Gilway about steps that could be taken to reduce Citizens’ exposure. Gilway said there are some “dramatic moves” that could be taken, including requiring new policyholders to pay actuarially sound rates while keeping intact the  “glidepath” that limits rate increases for existing customers.

“The question, I think in the long run is, is now the right time to make them?”

Additionally, Gilway said the state also could alter the current law to change the opt-out provision that allows a Citizens policyholder to turn down private coverage offered by another carrier. That, Gilway said, limits new capital from coming into the state.