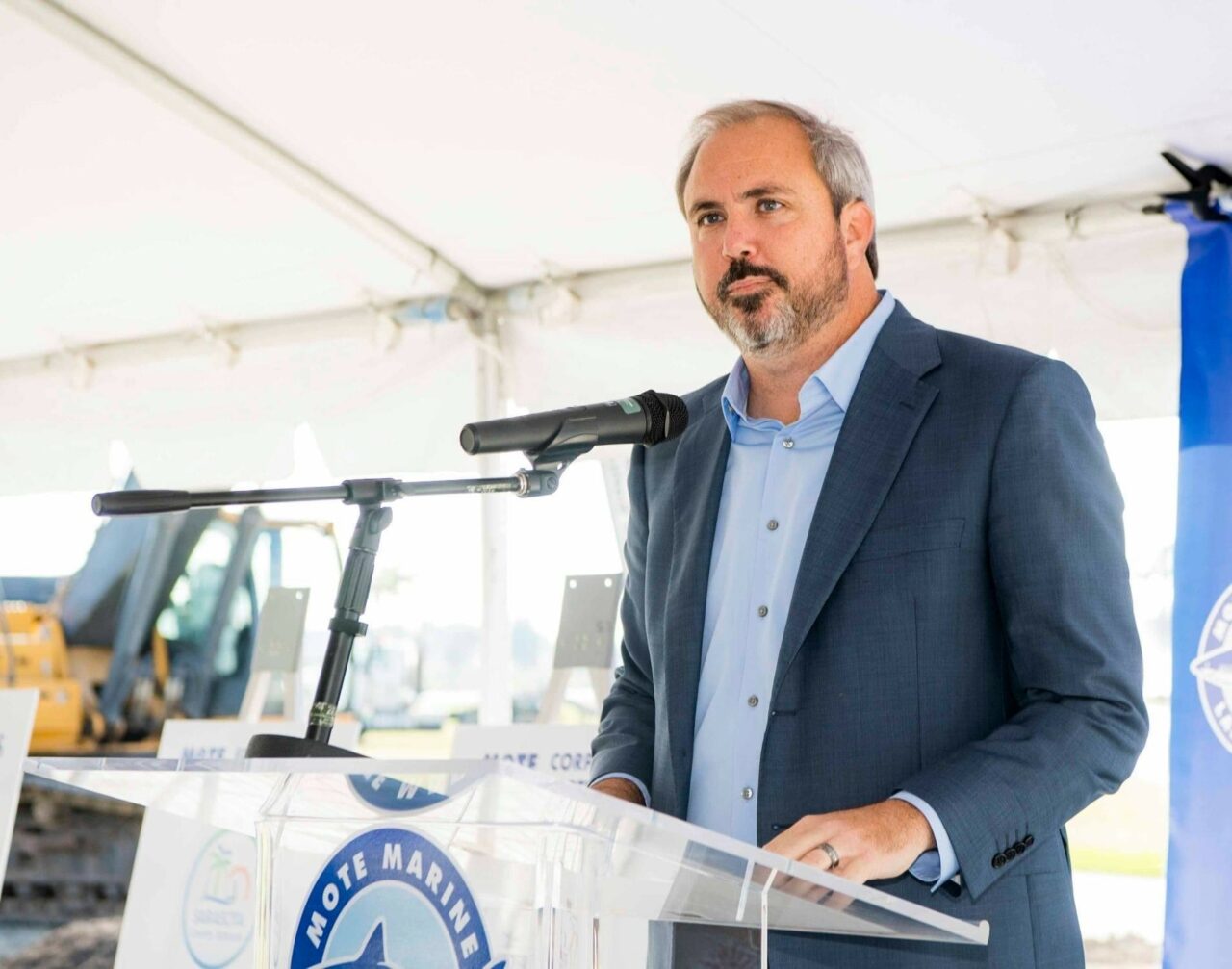 But he said it will because of policies, not redistricting funny business.

The chairman of the Republican Party of Florida feels confident the GOP will pick up congressional seats after redistricting. But it won’t be thanks to funny business in the process.

Sen. Joe Gruters, a Sarasota Republican, said his party can field solid candidates and pick up seats regardless of how the political landscape gets divvied up. As state chair of the Florida GOP, he plans to recruit solid candidates to put on the ballot. As a state Senator, he wants a legally defensible map.

“What I want is, I want them to follow the constitution,” Gruters said. “I want them to get it right. I want there to be no question marks, and I am sure we have the leadership in place to make sure that happens.”

The Florida Legislature in 2012 redrew lines, but it was found by the Florida Supreme Court three years later to have violated the just-passed Fair Districts amendment to Florida’s Constitution. That led to a redraw of congressional and state Senate districts.

But Gruters notes even under those lines, drafted by the League of Women Voters, Republicans were able to maintain a majority in both the Senate and in Florida’s congressional delegation.

In 2016, Florida’s U.S. House seats divided with 16 Republicans and 11 Democrats. Two years later, Democrats picked up two seats and narrowed the gap to 14-13. But Republicans won back those seats in 2020, and the delegation again sits at 16-11.

Gruters believes Republicans can grow their majority further. Florida will pick up a congressional seat based on Census results.

“I expect major wins. I expect the even more congressional seats after this cycle, but it’s going to be because of our policies, and regardless of how the districts are drawn,” he said.

Prognosticators like Cook Political Report have cited Tallahassee insiders who say the GOP could draw maps and pick up as many as three seats. That would mean winning the new seat and flipping seats now held by Democratic Reps. Charlie Crist, who is running for Governor, and Stephanie Murphy, who plans to defend her seat.

Senate Reapportionment Committee Chair Ray Rodrigues said the Legislature won’t draw districts to favor or disfavor a political party or incumbent. That was part of guidelines sent to staff just this week. The Estero Republican has also sworn off campaign contributions from sitting lawmakers whose maps will be impacted by the redistricting process.

Gruters doesn’t sit on the reapportionment committee, though he has looked at submitted maps on the state redistricting website.

“I’m just a Senator,” he said. “I’m interested in learning more about these maps.”

nextSenator: Legislature needs to take a 'hard look' at Citizens Property Insurance in 2022