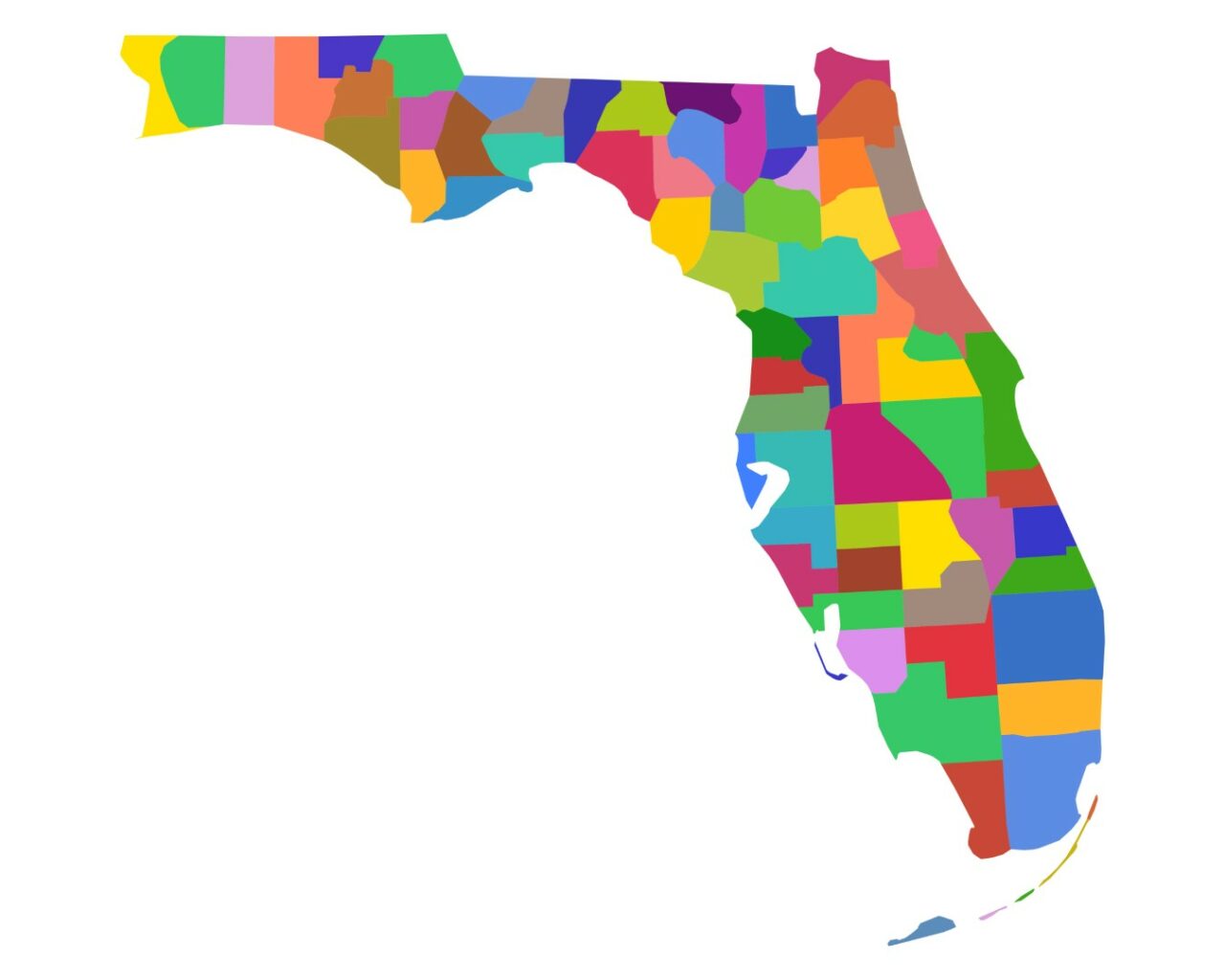 The bills would lift records exemptions on the redistricting process.

A pair of Democratic lawmakers hope to hold colleagues accountable with a proposed bill to increase transparency in the redistricting process.

Ahead of the 2022 Session, Miami Sen. Annette Taddeo and Aventura Rep. Joe Geller filed legislation (SB 530/HB 6053) Monday that would remove public records exemptions for drafts and requests for drafts of reapportionment and redistricting plans.

Gerrymandering in the redistricting process often favors one party, Taddeo and Geller warned. Because the Legislature draws the congressional and state legislative district boundaries, the minority party, Democrats, stand to lose in the new maps. Minority communities also stand to lose, they noted.

Taddeo filed an identical version of the bill ahead of the 2021 Session. However, it never received a committee hearing.

“It is essential that this redistricting records exemption be repealed,” Taddeo said. “I am concerned that even though members have been urged to retain all records, by law, Florida Statutes currently exempts redistricting communications and draft maps from public records.”

Because of Florida’s fast-growing population, lawmakers will draw an additional, 28th congressional district. Republican Party of Florida Chairman and Sarasota Sen. Joe Gruters expects the GOP to pick up seats next year, though he noted that would happen without any creative map-drawing shenanigans.

“Redistricting is the public’s business, and the public has a right to know what’s going on. This is really just a part of the transparency we’ve been promised,” Geller said.

Taddeo and Geller’s bills are timely proposals. Taddeo launched her gubernatorial campaign against Gov. Ron DeSantis on Monday, and 2022 marks a redistricting year. New maps won’t affect the Governor’s race, but it’s a high-profile issue that could boost her statewide campaign.

While the redistricting process should be done by the end of the 60-day Legislative Session, which begins Jan. 11 and ends March 11, the bill won’t take effect until July. However, the proposal would free records from the 2022 Session.

Democrats have sounded their concerns about the redistricting process, but Republicans in charge have repeatedly promised a fair and transparent process and a product that would survive inevitable challenges.

In 2012, after lawmakers drew maps for the first time since Floridians approved the Fair Districts Amendment, the state Supreme Court tossed out the Legislature’s U.S. House and state Senate districts and went with court-drawn maps, led by the League of Women Voters.

This time, Senate Reapportionment Committee Chair Ray Rodrigues said the Legislature has the benefit of clear judicial guidelines provided through prior verdicts.