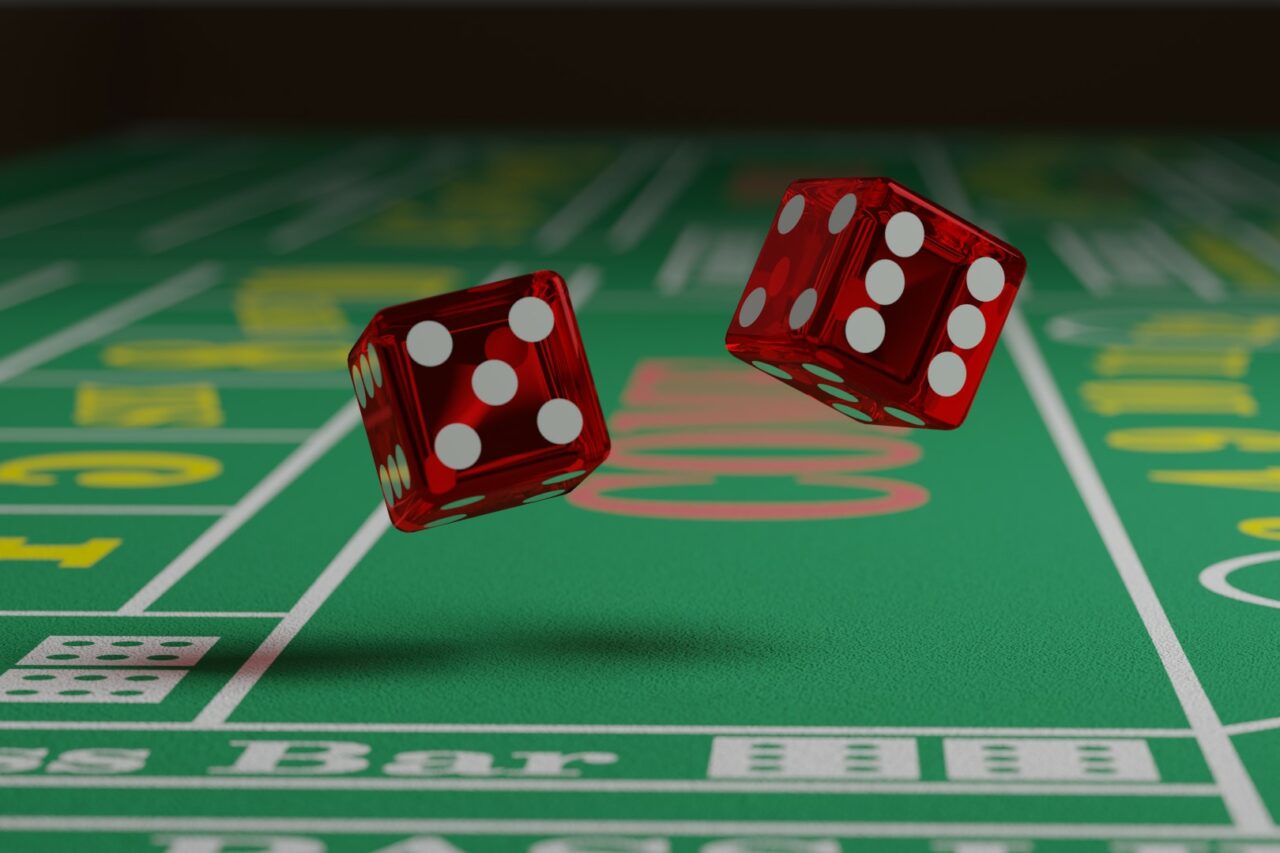 A new political committee backed by the Seminole Tribe of Florida has launched a statewide counter attack on other gaming groups that have been trying to get gambling expansion constitutional amendments on next year’s General Election ballot.

“Don’t sign gambling petitions” declares a 30-second television and digital media ad released this week by the Standing Up For Florida committee.

The commercial, “Watch Out Florida,” began airing this past weekend in all Florida markets.

With $10 million from the Seminole Tribe, the committee is warning Floridians against “out-of-state gambling companies” trying to get them to sign petitions to expand sports betting and casino gambling in Florida. Both initiatives aim to hone in on the action now largely reserved for the Seminole Tribe.

Florida Education Champions, backed by DraftKings and FanDuel, the big, national daily fantasy sports platforms, is pushing a proposed constitutional amendment to expand sports betting in Florida beyond what the Seminoles’ can run.

They each need to collect 891,589 valid Florida voter signatures, essentially by the end of the year, to have a chance of getting their proposals on next year’s General Election ballot. Both organizations are racing time to do so.

They seek some of the expanded gambling action, including sports betting and casino operations, that were granted the Seminole Tribe through the new 2021 Florida Gaming Compact. The state approved the Compact in the spring and the federal government ratified it in August.

The ad also subtly alludes to the fact that the Tribe agreed to pay the state at least $500 million per year, while the other companies’ potential proceeds to state coffers are unclear.

The ad does not cite any companies specifically. Nonetheless, it signals a rift between the Seminole Tribe and Las Vegas Sands, which previously had been seen as political allies in Florida.

“The ad is puzzling because in 2018 an amendment passed that said let voters decide the future of gaming in Florida. Now, that is what is being proposed — an amendment to let the voters decide on gaming. Quite confusing,” said Sarah Bascom, a spokesperson for Florida Voters in Charge.

“Watch out Florida,” the ad begins. “Out-of-state gambling companies are spending tens of millions to turn our state into another Las Vegas. They want to change our constitution to allow out-of-control gambling — with no guarantees for us and big profits for them.”

“Don’t sign the petitions. Say ‘No’ to these outsiders who are trying to control us and risk our future,” the narrator urges.

The Seminole Tribe poured $10 million into Standing Up for Florida in the last couple of days of September.