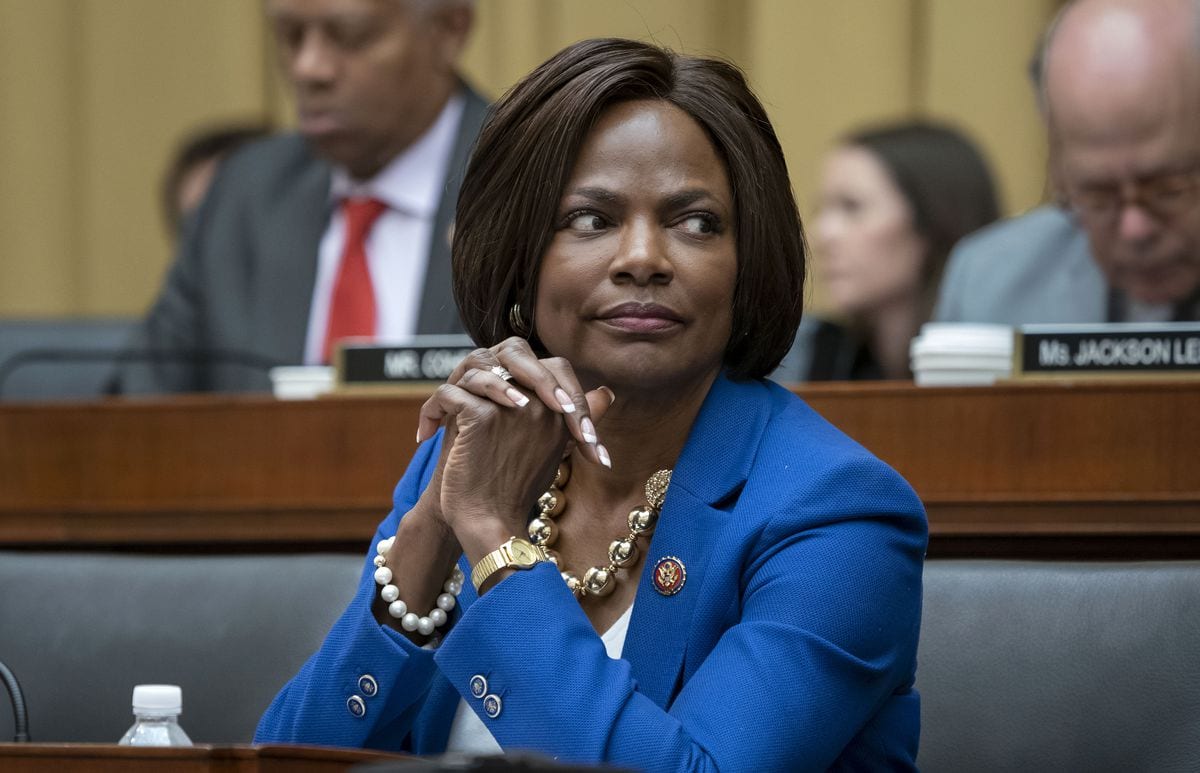 The ad is the latest missive from the Rubio campaign, which has set its sights on Demings as the likely Democratic nominee to face him next November.

She has earned that target in part by outraising everyone — including two-term Senator Rubio — in the latest campaign finance statements. The Orlando Congresswoman pulled in $8.4 million in the third quarter, compared to $5.8 million for Rubio. She topped Rubio in the spring quarter too, $6 million to $4 million. Several Democrats are contesting Demings, led by Ken Russell, who attracted about $315,000 in campaign contributions during the third quarter.

Rubio’s campaign did not release any information on where the ad is appearing or what is being spent on it.

The commercial focuses on Demings’ strong support for the 10-year, $3.5 trillion Build Back Better Act, which she has actively promoted in tour appearances, interviews and statements. The Rubio ad comes with a press release citing an interview she gave Florida Politics in September, in which she called the package a demonstration that “America is back.” Demings focused on tax cuts that would be available to the middle class and for services such as Medicare expansion and “wrap-around” programs that provide help to working families, such as universal free pre-K education.

The Rubio spot focuses on different aspects of the proposal, which is now stalled in the House of Representatives while Biden and Democratic leaders try to hammer a new compromise that could win support from moderates.

The Rubio spot cites one of those moderates — Demings’ neighbor, Democratic Rep. Stephanie Murphy — suggesting Demings is no Murphy. The Winter Park Congresswoman has expressed support for much of the package, but maintains concerns about some spending and tax provisions. She said in September she could not vote for it, “at this early stage.”

“That’s too radical for moderates,” the narrator declares as a news clip appears of Murphy’s opposition to the bill. “But not for Val Demings. Demings wants to move full steam ahead.”

previousLast Call for 10.19.21 — A prime-time read of what’s going down in Florida politics