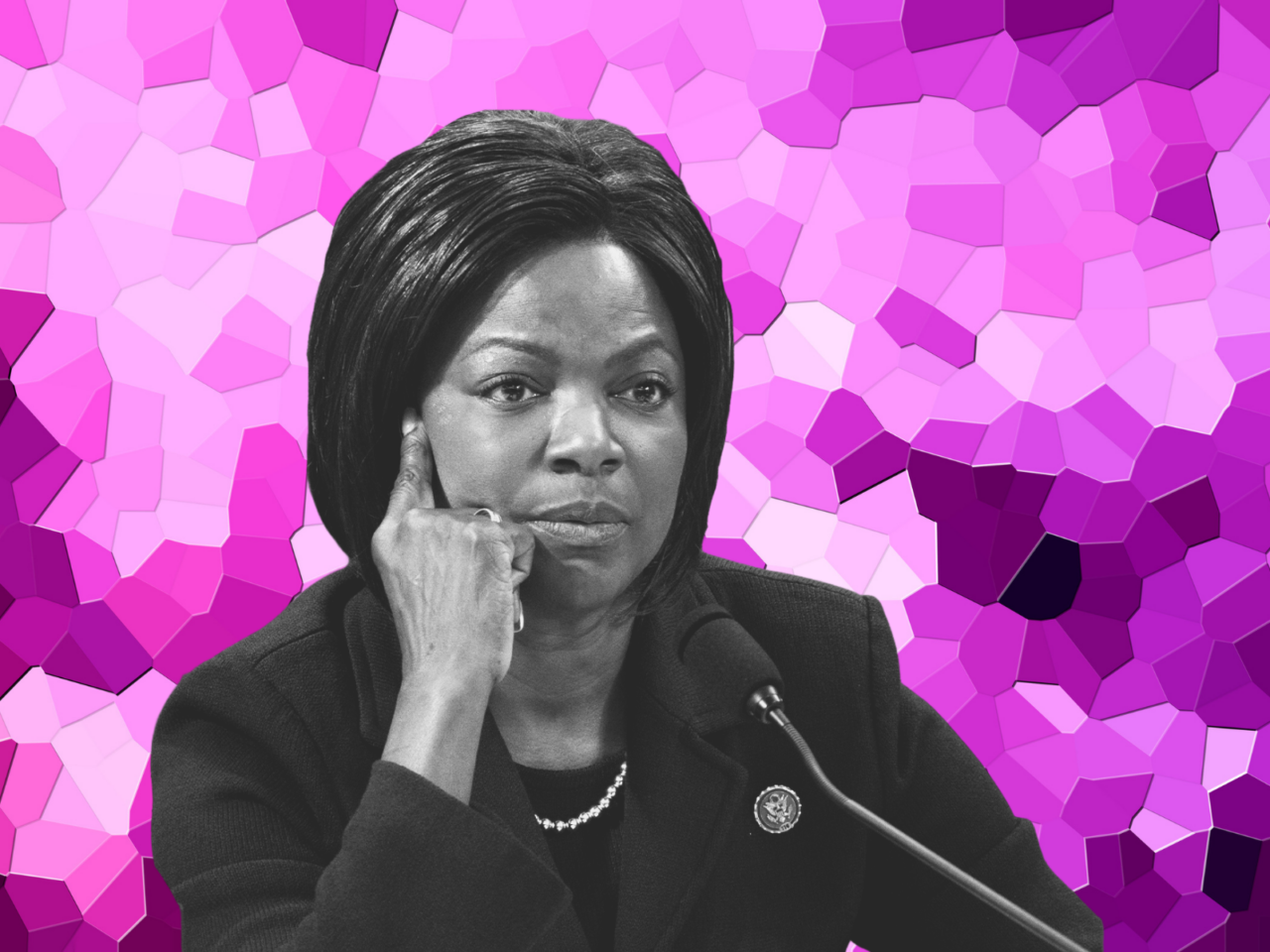 Democratic U.S. Rep. Val Demings raked in $8.4 million during the last three months for her U.S. Senate campaign — more than any candidate has raised at this stage of a Senate campaign in Florida history.

The total more than doubles what Demings raised between her candidate announcement in June and the end of the quarter. She already raised about $5 million the first few weeks of her campaign. Minus expenses, the Democrat still sits on about $6 million available as cash on hand.

“This will be the strongest campaign in Florida’s history — a campaign that goes everywhere and cedes no ground,” wrote Demings’ campaign manager Zach Carroll. “We are reaching out to voters of all political stripes — Democrats, Republicans, and independents — who know that Marco Rubio is failing to look out for them in Washington.”

The $8.4 million came from some 308,000 donations, most of them small with the average check coming in around $28.45. But more important than the number of donors is the number of voters already touched by the campaign, Carroll wrote.

“Since announcing in June, our campaign has traveled across the state, from the big cities to small rural towns,” he wrote. “Demings met with Cuban American leaders in Miami to discuss the crisis in Cuba; campaigned in Tallahassee and small towns in North Florida, including with community leaders in Quincy; met with leaders of Florida’s Haitian American community in Miami to discuss the ongoing violence and political instability in Haiti; met with Mayor [Rick] Kriseman and other leaders who are on the frontlines in the fight against Red Tide in the Tampa Bay region, and traveled to Surfside to pay respects to the victims of the tragic building collapse.”

The campaign expects Rubio as the incumbent to maintain a cash advantage, but believes that can be overcome.

“We expect that these resources will pale in comparison to the vast amounts of wealthy corporate money that [Senate Minority Leader] Mitch McConnell and Marco Rubio will spend in this election,” Carroll wrote. “Make no mistake: we expect to get outspent, and our historically strong fundraising will simply allow us to keep up with the tens of millions of dollars wealthy special interests will dump into Florida on Marco Rubio’s behalf next year.”

Rubio, shortly after Demings announced her numbers, announced through Fox News that he raised $6 million over the same period. He reported $4 million in donations in the second quarter, less than Demings despite raising money over three months. In total, he said he’s raised $12 million since the start of the year. But most of that time he had no opponent to speak of and he still has millions amassed since his last campaign in 2016. He told the outlet he had about $9.6 million in cash on hand at the start of October, about $3.6 million more than Demings.

Demings’ team pointed to a recent poll commissioned by Florida Politics as evidence the Senate contest can be won by Democrats.

St. Pete Polls in August found Rubio up 48% to 46%, within the poll’s 2.2% margin of error. Perhaps more important, it showed the incumbent under 50% support in a state where he has held statewide office for more than a decade.

“Floridians know that Rubio is a slick, spineless, and pandering politician who looks out for himself and corporate special interests, leaving everyday Floridians behind. Rubio isn’t strong enough to stand up for working Floridians anymore, he’s just in it for himself even when it hurts Florida,” Carroll wrote. “With this profile, Rubio will struggle to motivate the same voters who showed up for other Republicans in recent elections.”