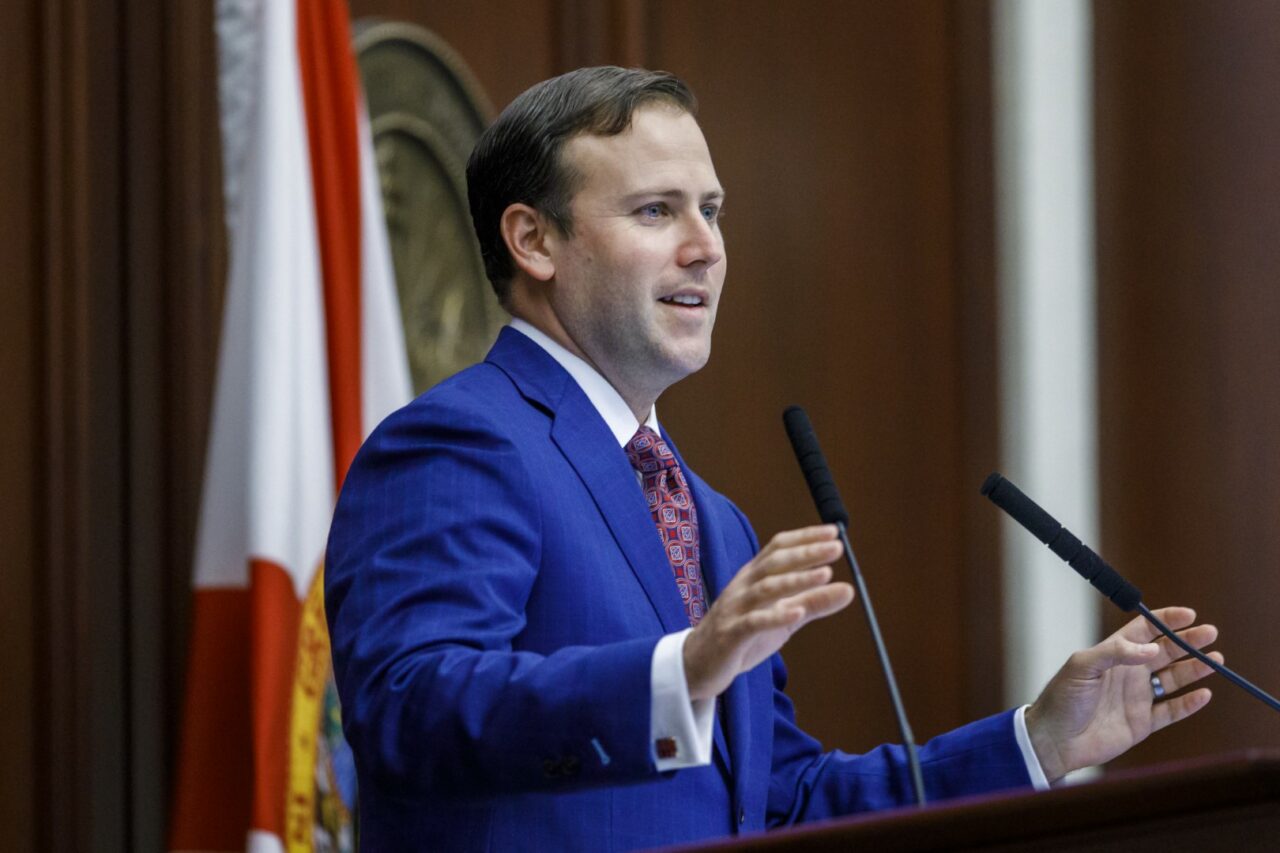 Florida spent $5.5 million on a health care transparency website former Gov. Rick Scott muscled through the Florida Legislature in 2016 as a way to lower health care costs for Florida consumers, but it isn’t being used.

House Speaker Chris Sprowls, who sponsored the legislation in 2016 necessary to create the website, puts the blame, in part, on the media. That, and the COVID-19 pandemic.

“I have had a hell of a time getting the media to cover this in any substantive way,” Sprowls told Florida Politics, referring to the Florida Health PriceFinder website. “I think people don’t know that this is an option for them to check. And that is partially on the government for making sure there is a reasonable amount of resources to utilize to get the word out there. But it would also be helpful, I think, if other partners in the press promoted this issue. It’s not a partisan issue. It has to do with how much do (health care) procedures cost. We should all have an interest in wanting people to shop for health care.”

The Florida Price Finder website has had 173,361 hits over its near-four year existence, according to data Florida Politics obtained from the state Agency for Health Care Administration.

Sprowls, though, noted the time span includes the COVID-19 pandemic, which shut down elective health care services early in the pandemic as the state tried to ensure proper amounts of personal protective equipment remained available. Even after hospitals resumed elective procedures, patients were hesitant to seek out health care for fear of contracting COVID-19. And some Florida hospitals were again forced to limit elective procedures this summer as the delta variant spread, and hospitals became inundated with COVID-19 patients, mostly unvaccinated.

The website was borne out of a bruising legislative battle in 2015 over Medicaid expansion, led by the Florida Senate and fomented by Florida hospitals. The website provides consumers access to cost estimates for certain health care services such as knee and hip replacements and open heart surgery. The estimates are based on roughly 70.3 million claims submitted by insurers that show negotiated rates insurers pay providers, According to the website, the estimates are based on claims paid between Jan. 1, 2016 and Dec. 31, 2017 and were considered valid through July 2019.

Agency for Health Care Administration staff said last month during a meeting of the Consumer Health Information and Policy Advisory Council that an update of the site with 2019 claims data should be completed and the price information on the website updated “in a few weeks.”

Working with House Republicans, then Gov. Scott, a former hospital executive and strident opponent of the federal health care law commonly referred to as Obamacare that authorized the Medicaid expansion, defeated the proposal. But it came at a cost.

The federal government reduced the amount of supplemental Medicaid funds known as Low Income Pool funds that flowed into the state. Scott, who was eyeing a run for the U.S. Senate at the time, was forced to scale back proposed ambitious tax breaks he had wanted to grant Florida businesses.

After the battle, Scott appointed a hospital commission that reviewed hospital costs, and the next year he swayed Florida lawmakers to pass legislation creating an all payer claims database. The Health Care Cost Institute, which had made a presentation before Scott’s hospital commission, was hired in April 2017 to administer the database and develop a user-friendly website.

Scott’s U.S. Senate Office defended the spending and the creation of the website, saying it was one of many initiatives the Governor led to protect Florida patients from price gouging.

“As Senator, he continues working on real solutions to help lower health care costs for every American,” Scott’s Senate press office said in a statement to Florida Politics on Monday. “There’s no reason patients shouldn’t know exactly what their procedures and prescriptions cost before they go into the doctor’s office or pharmacy. Investing in efforts to increase transparency and lower the cost of health care for American families is worth it.”

“With things like this, it’s not about about skating toward where the puck is. It’s about skating to where the puck is going to be. And what we did here is, we thought about the future. … The goal here in part was to encourage private industry to also come in and take some of that information and hopefully create various user-friendly tools,” Sprowls said. “While I want the numbers to get up, I am in no way discouraged by what we have done. It is wildly valuable to Floridians. The challenge here is to make sure Floridians’ know about it.”

nextMayor Francis Suarez ‘all in’ for tech, crypto-led Miami prosperity ahead of reelection