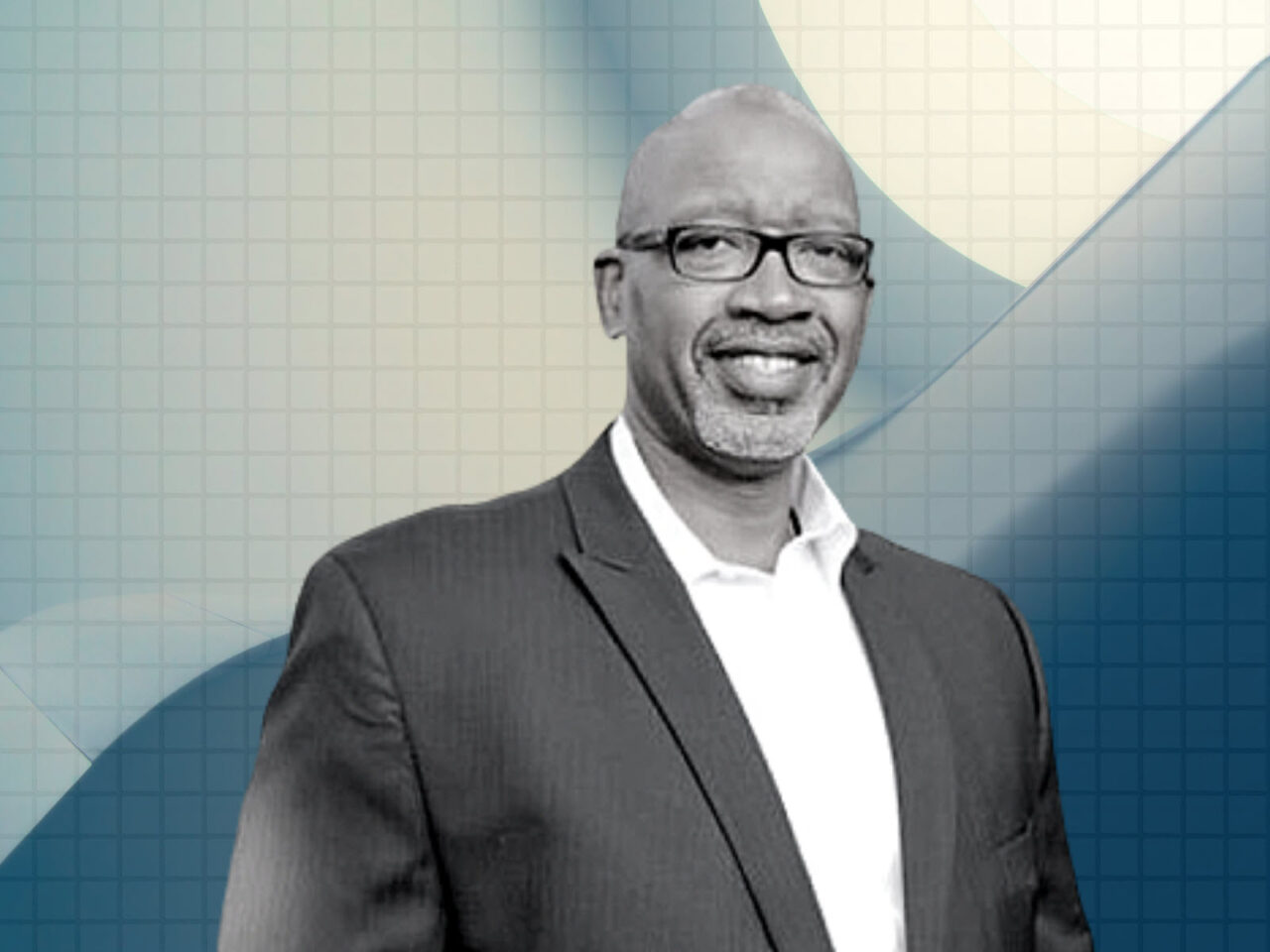 Welch defeated Blackmon with more than 60% of the vote, based on early returns.

Ken Welch will serve as St. Petersburg’s next Mayor.

The former Pinellas County Commissioner bested City Council member Robert Blackmon with 60% of the vote to Blackmon’s 40%, with all precincts reporting, according to unofficial results from the Pinellas County Supervisor of Elections office.

Welch will replace incumbent Mayor Rick Kriseman, who is leaving office because of term limits.

Welch will be the city’s first Black Mayor.

The General Election had been fairly quiet, compared to the crowded Primary race that concluded in late August with Welch securing the top spot more than 10 percentage points ahead of second place finisher Blackmon. But things took a turn two weeks before Election Day during a Tampa Bay Times/Bay News 9 debate in which Welch and Blackmon sparred over everything from campaign finance and endorsements to criminal justice and affordable housing.

Voters faced a decision in the race between two fundamentally different candidates. Welch is a veteran politician with more than two decades of experience serving from the Pinellas County dais. Blackmon, meanwhile, is a first-term City Council member with just two years under his belt as an elected official. With Tuesday’s election results, Blackmon will be leaving elected office in January, after resigning his City Council seat early to run for Mayor.

While the race was technically nonpartisan — the candidates’ party affiliations didn’t appear on the ballot — Welch is a registered Democrat while Blackmon is a member of the GOP.

Their partisan affiliations were most clear in the candidates’ endorsements, with Welch boasting support from prominent local Democrats, including a majority of the sitting City Council and several of his former colleagues on the County Commission. He also earned nods from Kriseman, Tampa Mayor Jane Castor and former Tampa Mayor Bob Buckhorn, all regionally well-known Democrats.

Yet the candidates’ campaign trail talking points were decidedly less partisan. Both laid out visions for redevelopment at the Tropicana Field site that envisions honoring the Black community displaced by the stadium’s original construction and economic development that will benefit both that community and the city as a whole. Both expressed commitments to affordable housing, access to jobs and support for small business.

But with anything, the devil’s in the details. Welch’s commitment to equity at the Trop site is more robust — and more personal. Welch’s own family was among those displaced. Welch’s ability to speak on the issue seemed more genuine.

Blackmon also faced backlash among some voters for past decisions he made as a real estate investor to evict tenants at properties he owned, including a South St. Pete apartment complex where some residents behind only slightly on rent were served eviction notices, at least initially.

He also faced blow back from Welch and other critics over past social media comments, one referring to a family of women, including a 3-year-old girl, as a “generation of sluts on a plane.” Blackmon, while not directly admitting he made the remarks, apologized noting his age at the time they were made — he was in his early 20s — was no excuse.

But Welch faced some criticism, too, most notably over his past stance on LGBTQ issues. In 1995, Welch penned a letter to the editor in the then St. Petersburg Times calling the National Organization for Women a “far political left” group and wrote that he was part of the “so-called Christian Right” that interpreted the Bible as “clearly pro-family and pro-life.”

Welch defended past stances, noting he supported Pinellas County’s creation of a Domestic Partnership Registry before same-sex marriage became the law of the land and evolved on the issue.

LGBTQ rights group clearly took notice, with groups such as Equality Florida and the Stonewall Democrats offering their endorsements.

He also was the clear favorite according to polls. The most recent St. Pete Polls survey showed Welch with a commanding lead over Blackmon, with 53% support to Blackmon’s 36%. The poll, taken in September, showed just 11% of voters were still undecided, not enough to make up the deficit for Blackmon, or even put him within the margin of error.

In a speech after the election results became clear, Blackmon congratulated Welch, noting the historic nature of his victory.

“It goes to show the diversity of our city,” Blackmon said from his Election Night party at Ringside Cafe.

He also thanked supporters and reflected on a hard-fought campaign.

“We knew the odds going into this thing. We knew the math wasn’t good,’ Blackmon said. “We got out fundraised … the point is if there is one legacy that I want .. it’s that we can bring ideas back to politics.”

nextErin Grall: PIP is coming back in 2022, but not 'phantom medical bills'