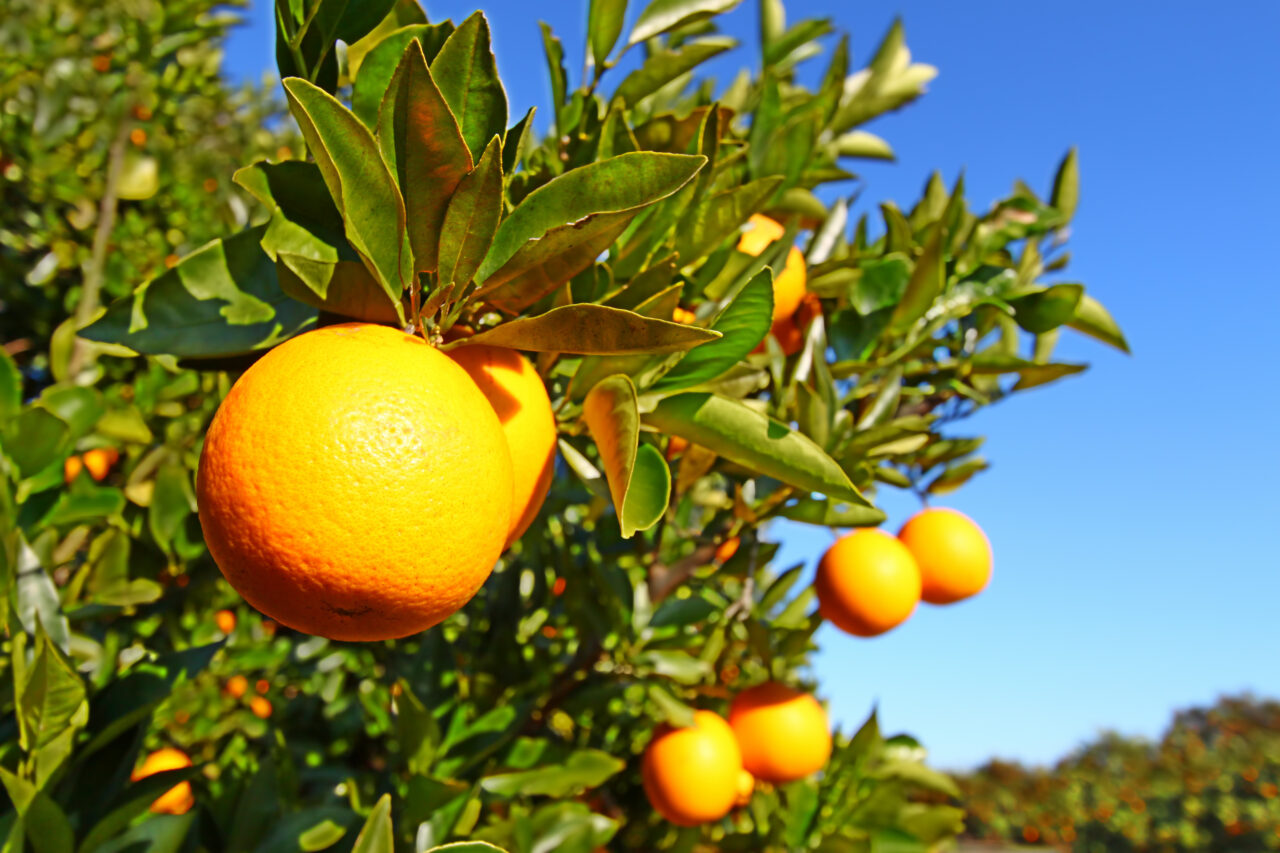 First, they brought the world Gatorade. Now the University of Florida plans to unveil a new line of mandarin oranges.

On Wednesday, University of Florida Institute of Food and Agricultural Sciences Research Director Michael Rogers told a Senate panel they managed to get the school’s mascot approved for the new variety of orange. And he thinks his team’s Gator Bite mandarins could squeeze into the mini citrus market currently dominated by popular California varieties.

“This makes the Cuties and Halos taste like cardboard, in my opinion,” Rogers said. “It tastes so much better. It’s an easy peeler, it’s seedless, it doesn’t get your hands messy, tastes very sweet and it’s HLB tolerant.”

Huanglongbing, otherwise known as HLB or citrus greening, is a disease that has plagued the citrus industry worldwide. Rogers told the Senate Agriculture Committee the only citrus trees in Florida that don’t have the disease were probably planted yesterday.

A large part of the UF/IFAS mission has been to develop ways to protect the citrus industry. The team has developed fertilization, soil and water treatment techniques that improve juice quality and fruit yield.

According to a study that wrapped this year, one technique of treating oranges with gibberellic acid helped increase the number of boxes of oranges produced per acre over four years from 293 to 380. That amounted to a $1,000 annual profit increase per acre.

Like with the new Gator Bite variety, breeding and gene editing are long-term solutions to HLB. UF/IFAS has developed other orange varieties, such as the sugar belle and the marathon mandarin.

However, Rogers’ pride seemed to reside in the Gator Bites, which he said will be in grocery stores one day. While they are sweeter than other mandarin orange varieties, they pulled it off without increasing the sugar content by breeding for other compounds that make oranges sweet.

Orange juice sales have been subject to dietary trends. But Rogers and the Florida Department of Citrus have hoped to change that.

“We want to make sure that people don’t think of orange juice as just another sugary soda drink,” Rogers said. “It has nutritional value; it’s naturally sweet, it’s not artificially sweet and things like that.”

When it came to the Gator Bite name, at least one Senator got a little nippy.

“I know it’s IFAS and I know y’all are Gators, but (was) any consideration given on the little cuties (to) Seminole Bites or Rattler Bites, or was it just a foregone conclusion that it was going to be Gator Bites?” asked Sen. Jim Boyd, a Florida State University graduate.