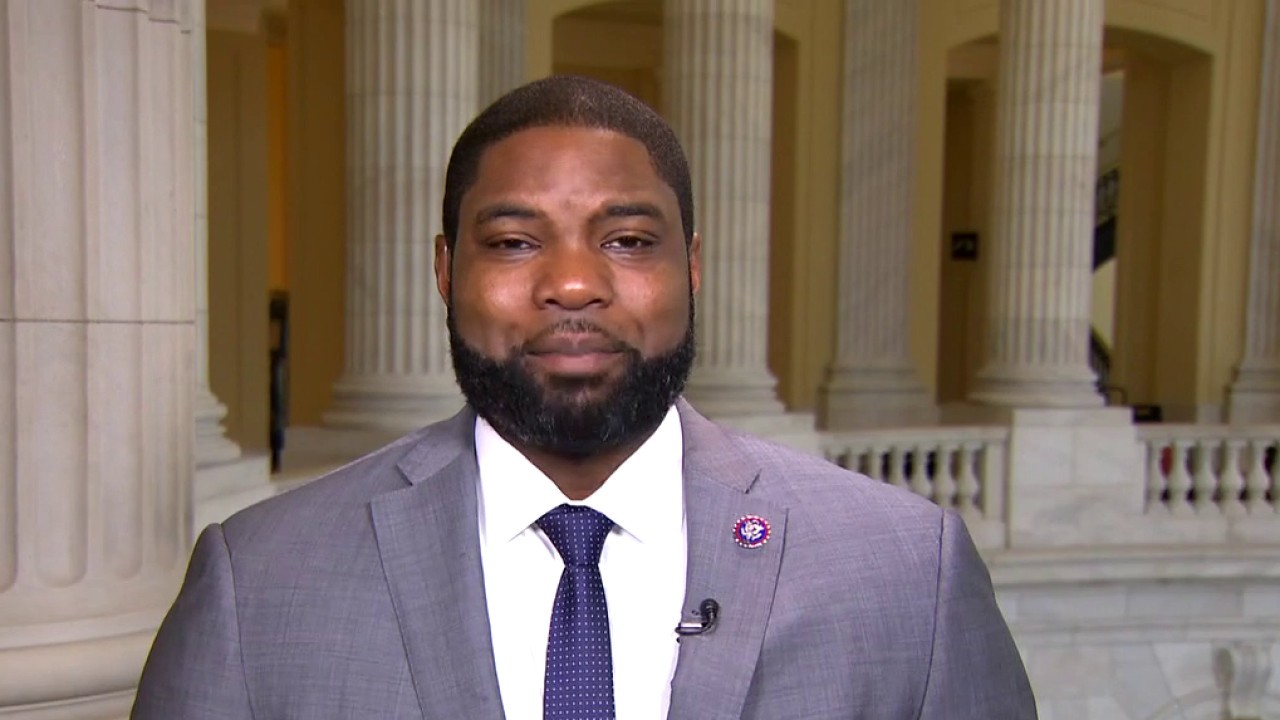 He's still got another $900K-plus in cash on hand.

Freshman U.S. Rep. Byron Donalds reported more than $900,000 in total receipts from July through September. But despite being an overwhelming favorite for reelection, he didn’t sock any of it away.

The Naples Republican spent a whopping $914,593 in the third quarter of the off-year. That’s more than the $882,839 in total contributions to his campaign during the quarter. This fundraising quarter comes after a massive $1.1 million haul in the last quarter. But at the end of September, his campaign held $960,940 in cash on hand.

That’s likely plenty as far his reelection chances should go. He’s poised for a rematch against Cindy Banyai, who he defeated last year with more than 61% of the vote running for an open seat.

So what has Donalds spending more money than he’s raising? A massive mail campaign operation.

He also spent heavily at Campaign Inbox for a variety of services, including text messages, digital advertising, fundraising and email marketing, costing a total of $114,124 over three months.

But much of the funds raised went toward raising more funds. Capital Hill Lists, a firm based in Port Orange, collected $43,311 from Donalds’ campaign. He also paid numerous fees to WinRed.

And Donalds, in a fairly safe race, also shipped a significant amount of money to other Republicans around the country.

nextLast Call for 10.20.21 — A prime-time read of what’s going down in Florida politics