Agriculture Commissioner Nikki Fried on Wednesday called for an investigation into the Department of Health’s emergency rule reserving a medical cannabis license for black farmer applicants.

Critics of the rule point to the application fee of $146,000 — more than double the $60,000 paid by applicants in the first round of medical cannabis licenses. It also stipulates that the applicant must be a member of the class of Black farmers covered under the federal Pigford v. Glickman ruling.

“These Black farmers were involved in the Pigford lawsuit after suffering discriminatory practices by the federal government, and now FDOH is incomprehensibly subjecting them to the emergency rule’s new financial and regulatory burdens that only apply to the Black farmers. I am deeply concerned that the rule was created with discriminatory intent. However, regardless of the intent, it will most certainly have a discriminatory effect,” she wrote.

The letter continues, “While I urge FDOH to immediately revise this discriminatory rule and ensure equity for all license applicants, I also request that your offices immediately begin an investigation to determine if the rule was created with discriminatory intent. Florida’s Black farmers deserve and demand answers, accountability, and equal access to the state’s medical marijuana industry.”

“Nikolas Cruz pleads guilty to Parkland school massacre. Will it spare him from Death Row?” via David Ovalle of the Miami Herald

“The other vaccine issue: Routine childhood shots post ‘alarming’ decline during pandemic” via Skyler Swisher of the Orlando Sentinel

“For decades, only two women have been Florida Senate Presidents; Kathleen Passidomo will be the third” via Danielle J. Brown of the Florida Phoenix

“Dave Chappelle vs. trans people vs. Netflix” via Aja Romano of Vox

“We are going to be fortifying parents’ rights. I mean, the Parents Bill of Rights was good, but I don’t think it was written with the idea that you would face intransigent officials to the extent that we would. There’s going to be things that are going to be fortified on top of what’s been done.” — Gov. Ron DeSantis, on providing parents with more rights to fight back against school masking and other policies. 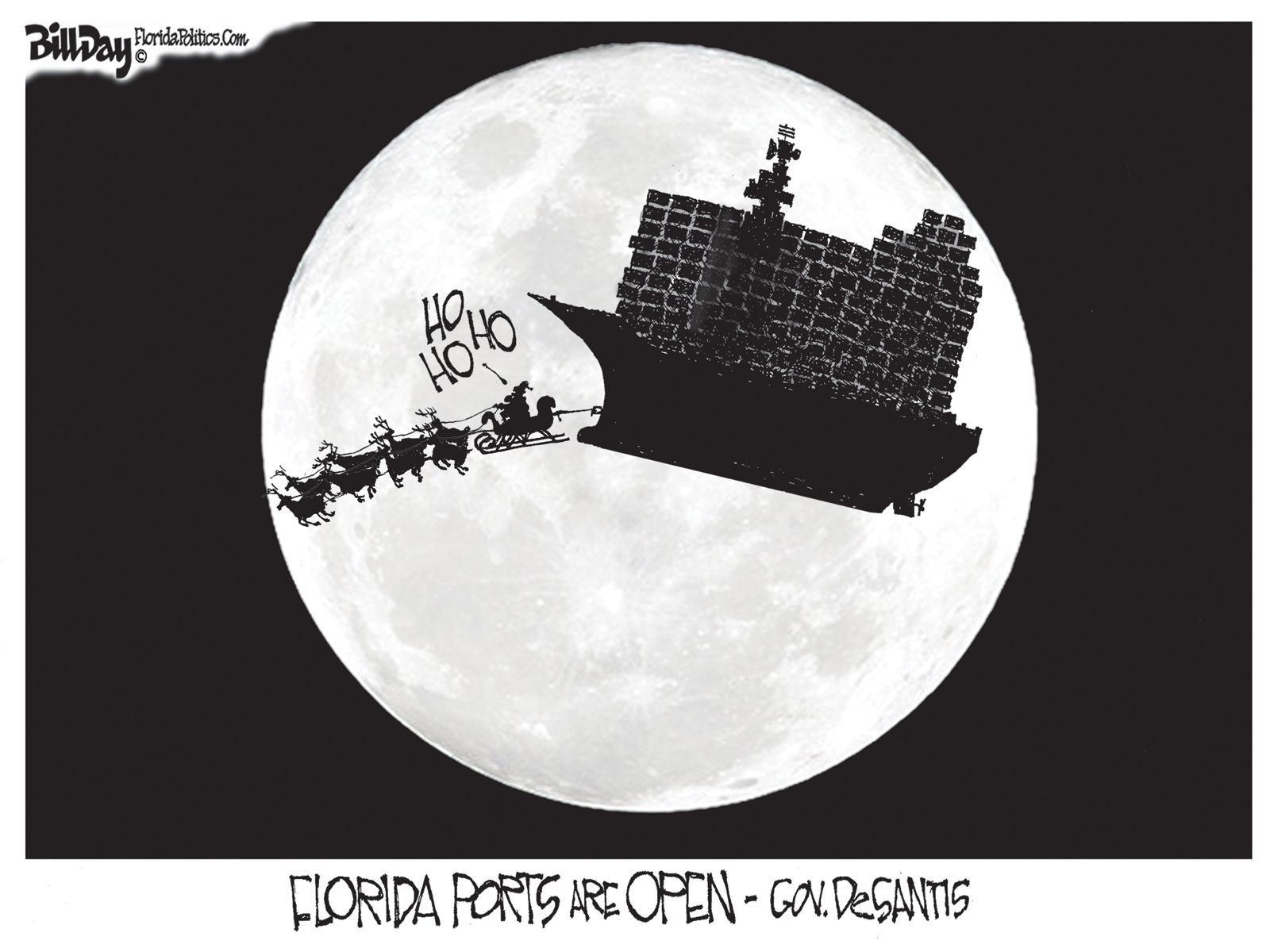 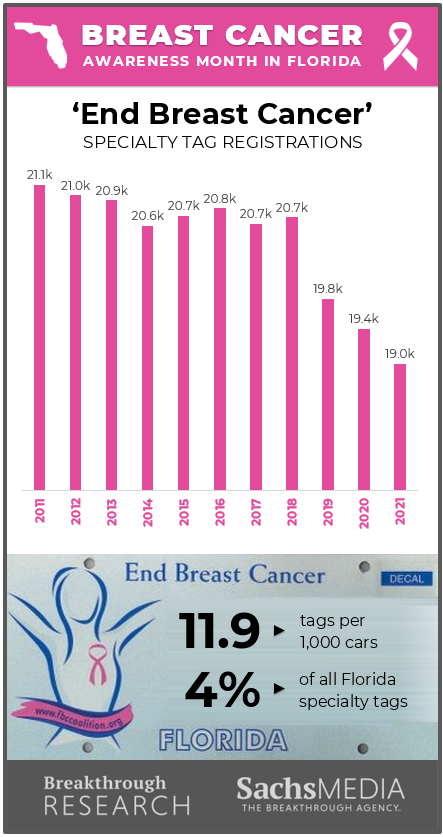