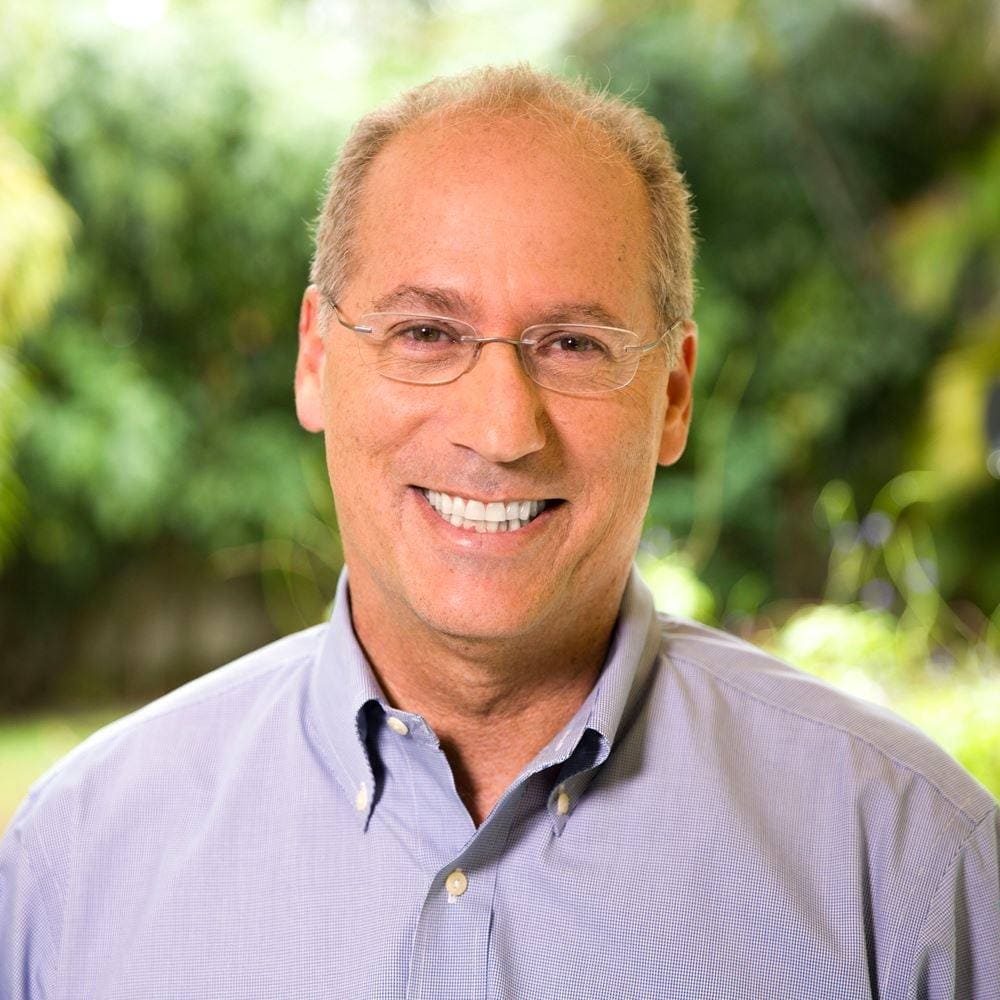 Gelber is seeking a third term.

Miami Beach Mayor Dan Gelber will enter Election Day Tuesday with a commanding fundraising lead over his four opponents, having raked in nearly $325,000 this cycle. Not counting two political committees he registered as contributors to his campaign this month, the incumbent Democrat now holds nearly $113,000.

Of that, he raised more than $45,000 over the last month and a half, a stretch over which he spent nearly three times that amount.

Gelber, who is seeking a third term as Mayor, received 198 contributions between Sept. 1 and Oct. 15. The donors were mostly individuals and came from a variety of professions — lawyers, bankers, real estate professionals and producers — as well as a plethora of retirees.

The size of the checks he received were equally as varied, ranging from a $15 contribution from Deerfield Beach Commissioner Bernie Parness, to $1,000 from Eugene Rodriguez, owner of Miami-based fashion photography studio Big Time Productions.

On Oct. 1, Gelber filed paperwork with the city showing his campaign would accept contributions from two political committees: New Leadership for Florida, run by Democratic political consultant Christian Ulvert, and YES for a Safer Miami Beach, a group run by Miami lawyer Sam Rabin that is backing a Nov. 2 ballot referendum asking voters whether they want to move the last call for alcohol sales in the South Beach Entertainment District from 5 a.m. to 2 a.m.

Gelber’s expenses largely comported with the general campaign activities of an experienced politician. He served for a decade as a state lawmaker and made a failed bid for Florida Attorney General before running for the Miami Beach Mayor position in 2017.

His closest fundraising competitor is Jean Marie Echemendia, a luxury Realtor who has marketed herself as a non-special-interest alternative to Gelber. Her campaign platform focuses on crime prevention, overdevelopment prevention, flood mitigation and sea level rise prevention.

Like all of Gelber’s opponents, she opposes the 2 a.m. booze cut-off.

Between Sept. 1 and Oct. 15, Echemendia raised and spent about $12,000. She received 25 contributions ranging from a $150 check from singer-songwriter Mashonda Tifrere to $1,000 donations from Keith Rabois, a partner at investment firm Founders Fund, and Accelerator Venture Capital Managing Director Alexander Lloyd.

Like Gelber, her spending was in line with usual campaign practices. She paid nearly $6,000 to Miami company Victory Campaign Strategies for postcards and spent $172 on a campaign lunch at Miami Beach restaurant The Setali.

Banking executive-turned-TV entrepreneur Ronnie Eith entered the race in May, but he only began to raise funds — about $7,500 altogether — in August. Of that, he has roughly $4,500 remaining.

Between Sept. 1 and Oct. 15, Eith received 19 contributions from mortgage and investment bankers, doctors, insurance agents, a lawyer, real estate manager and motivational speaker, among others.

His only spending came last month, when he paid the city a $1,360 qualifying fee for the election, $800 to a marketing company, $500 for research data and $125 to advertise on Facebook.

Eith’s main goal, his campaign website says, is “to re-establish Law & Order and make the streets not only of the Entertainment District safe but make all of Miami Beach safer for all.” His other priority is responsible, environmentally conscious and sustainable development on the beach so it can “evolve and sustain itself for the next 100 years.”

Gus Manessis, the vice president of operations for Fort Lauderdale-based condo management company Cooper Properties Group, raised $3,250 over the course of his campaign. Since Sept. 1, he added and spent about $2,600 to his war chest through nine donations ranging from $150 to $500.

His expenditures since September went mostly to two things: paying for his campaign website and the city qualifying fee. His ledger also includes a $534 charge for campaign flyers and a $25 membership fee to nonprofit advocacy group Miami Beach United.

Rental property manager and activist Carlos “SP4” Enrique Gutierrez’s campaign has been fully funded by $1,610 in self-loans since Sept. 1.

Other than paying for the city qualifying fee, his spending doesn’t appear to be in line with traditional campaign spending, going mostly to office supplies and a $26 purchase of bird seeds from Petco.

As the Miami Herald reported, Gutierrez was arrested last May on a charge of aggravated assault with a deadly weapon for allegedly chasing a man with a knife down a South Beach street. He claimed to have been acting in self defense, and his case was closed in June with no action.

nextLast Call for 10.26.21 — A prime-time read of what’s going down in Florida politics