According to the report, “Corporate Income Tax Issues for the 2022 Legislature: Repeal the Impending Tax Increase and Fix the “Retail Glitch” and Like-Kind Exchanges,” numerous fixes are needed to address tax increases caused by federal legislation such as the Tax Cuts and Jobs Act.

The main recommendation is the adoption of a fix to the so-called “retail glitch” — a drafting error in the TCJA that resulted in a 39-year depreciation schedule for certain improvements to the interior of nonresidential buildings, known as Qualified Improvement Property (QIP), instead of the intended 15 years.

The error has been corrected at the federal via the CARES Act, but Florida needs to take action to put the fix into effect at the state level.

FTW also noted that a change to Internal Revenue Code 1031 has led to a “massive” tax increase for some businesses, such as car rental and leasing companies, that often engage in “like-kind” exchanges of tangible personal property.

Additionally, FTW implored the Legislature to address a scheduled increase in the state’s corporate income tax from the current rate of 3.535% to 5.5%.

“But tax policy and administration is complex in the best of times, and it was complicated even more by the many federal reforms that went into effect before and during the pandemic. Challenges coordinating state and federal corporate tax policies over the past five years have actually caused us to increase taxes on businesses in Florida.

“In fact, even after refunds and rate reductions, corporate taxpayers will have paid $1.7 billion more from Fiscal Year 2018-2019 through Fiscal Year 2022-23 than was forecast before federal tax reform was implemented — despite COVID-19’s negative impact on tax collections.”

“Many parents are hesitant, while others eager about a COVID-19 vaccine for kids ages 5 to 11” via Issac Morgan of the Florida Phoenix

“Children are victims of school boards, not the other way around” via Rep. Randy Fine for Florida Politics

“Justice for the dead” via Scott D. Seligman of The Atlantic

“You only live once: Epidemiologists analyze health risks in all the James Bond films” via Jennifer Ouellette of Ars Technica

“What he has done in his last few weeks since he has been here in the state of Florida is spread misinformation, has continued to increase the political rhetoric around masking, around vaccinations, about going after our school board members. And this past week, having encountered one of our Senators in our state who has been diagnosed with breast cancer, (he) refused to put on a mask to go into (her) office. He should not be our Surgeon General. He should not be someone who is in charge of our health care policies in the state of Florida.” — Agriculture Commissioner Nikki Fried, on Surgeon General Joseph Ladapo. 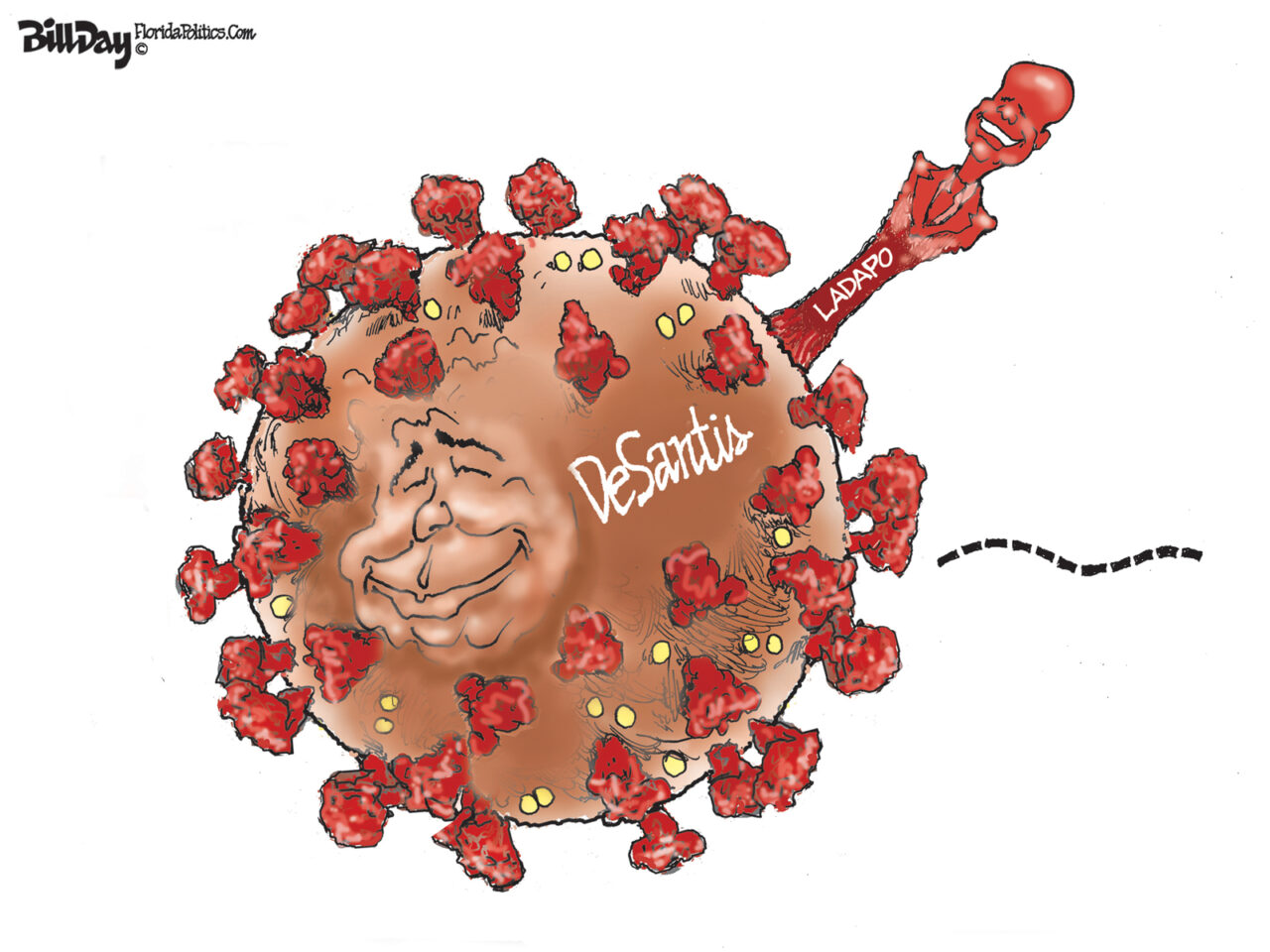 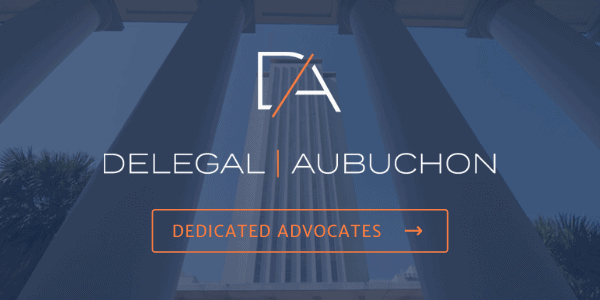 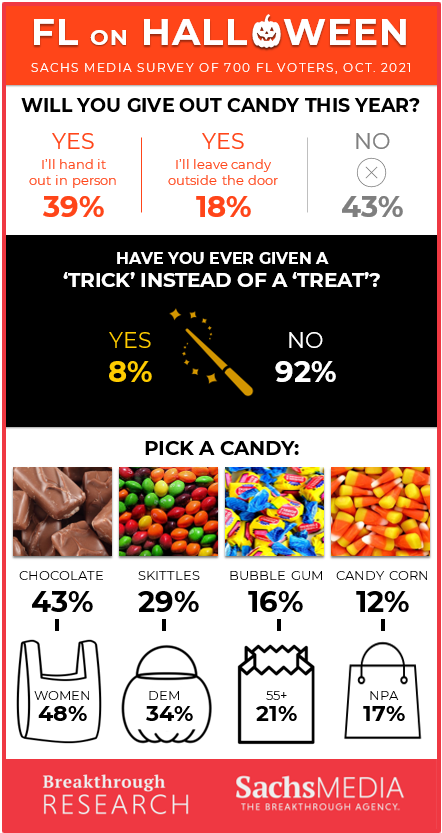