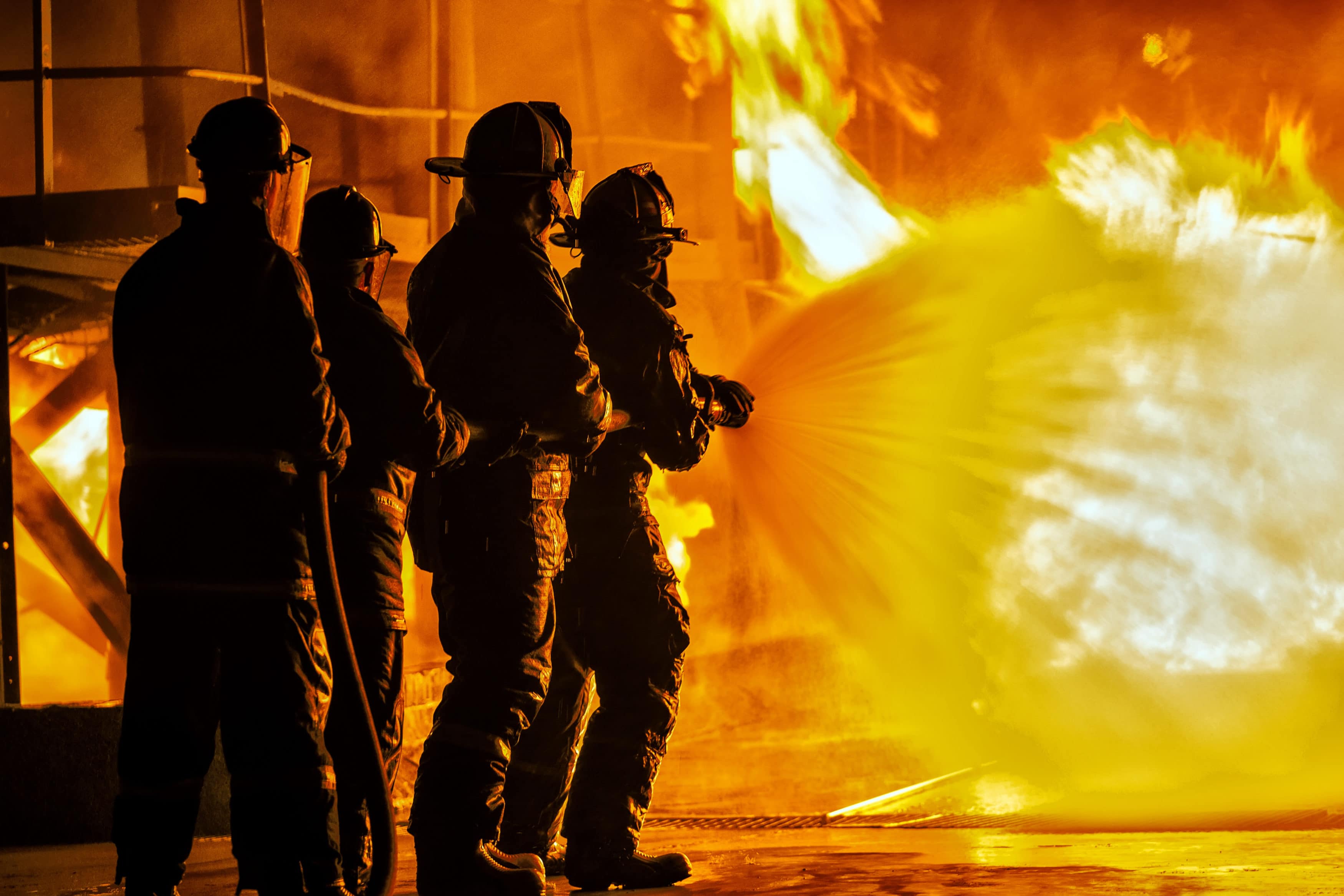 Lawmakers will consider a handful of changes including a clarification to the Firefighter's Bill of Rights.

Firefighters in Florida may soon gain added protections under two proposals filed in the Legislature, including a bill that would stiffen criminal penalties for the murder of an on-duty firefighter.

Under the proposal (SB 370), the convicted murderer of a firefighter would face the same consequences as a person who killed a police or correctional officer — life in prison without the possibility of parole. Republican Sen. Ed Hooper — a former firefighter himself — is the bill sponsor.

Hooper, speaking to Florida Politics, said firefighters are worthy of the same legal classification as their first responder counterparts. They, he asserted, face many of the same risks as law enforcement officers.

“I just don’t think that they ought to be treated differently if they’re all responding to the same emergencies at the same time,” Hooper said.

Indeed, violence against first responders is a significant concern in Florida. In 2020, two Jacksonville firefighters were stabbed by a patient while riding in the back of an ambulance. Though the firefighters recovered and returned to duty months later, the incident underscores the profession’s unpredictable perils.

“Violence continues to grow,” said Wayne Bernoska, president of the Florida Professional Firefighters association. “If we don’t have police officers there with us to help calm the situation before we get there, it (can) take off. I’m sure no one in that ambulance (a) couple years ago thought that they were going to get a knife pulled on them and stabbed.”

Beyond “routine” calls — if there truly is such a thing — firefighters also serve alongside police during mass casualty incidents. In 2017, after the Pulse Massacre, the city of Orlando issued ballistic vests and helmets to firefighters and medics. The June 12 terrorist attack killed 49 and injured more than 60 in downtown Orlando.

“They’re right in the line of fire,” Hooper said of firefighters and medics.

The Florida Professional Firefighters association is monitoring the proposal while also championing a bill seeking to close a loophole within the Firefighter’s Bill of Rights. That bill (SB 264), also sponsored by Hooper, would prevent the use of informal investigations.

Like police officers, firefighters are guaranteed a handful of rights as part of their employment including the presence of a union representative during an investigation.

There are, however, distinct differences. Among them, firefighters, unlike police, are sometimes questioned without knowing the inquiry is related to a complaint or an investigation — an occurrence know within the firefighter community as an “informal investigation.” Hooper’s proposal would address the loophole and align the Firefighters’ Bill of Rights more closely to the Police Bill of Rights.

“Let’s try to change the language to more mirror like the Police Officers’ Bill of Rights (so) there’s no such thing as an informal inquiry, there’s an investigation,” Hooper said. “If there’s going to be discipline you ought to know and be able to have representation with you at the first inquiry, not the second or third.”

The change, Bernoska said, would ensure a level playing field among firefighters and prevent potential abuses of power by fire chiefs.