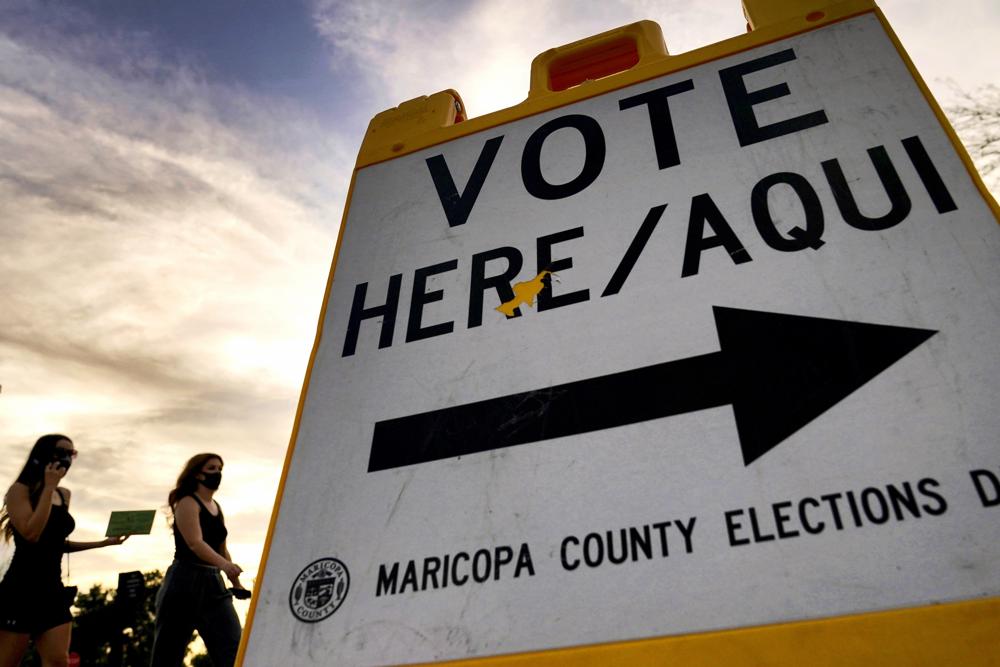 Timeline shows one Senate and two House districts could be without representation for upcoming Session.

Twelve days after a lawsuit was filed seeking a judge’s order to make it happen, Gov. Ron DeSantis on Wednesday scheduled elections to fill three South Florida legislative seats that were scheduled to be vacated months ago.

The timeline for these elections shows that the districts in question could be without representation for the entire 2022 Session of the Legislature.

If no Republicans file, a winner will be anointed Jan. 11, which is also the first day of Session. That means the new lawmakers will miss committee hearings and legislation preparation time. If a Special General Election is needed, the winner will be known three days before the 60th day of the 2022 Session, the last day of Regular Session, according to the state constitution.

These soon-to-be vacated districts are in predominantly Democratic areas. So, it could mean that there will be up to three fewer votes for the Democrats as the Legislature does its business. And that includes the work of redistricting according to the 2020 U.S. Census.

“The strength of any democracy is the ability for voters to be represented and heard,” Book said Thursday. “Sadly, the Governor has chosen to deny voters in Senate District 33 and House Districts 88 and 94 their constitutional right to be represented in Tallahassee during the 2022 Legislative Session. No Floridian’s vote or voice should ever be silenced.”

The lawsuit filed in Leon County Oct. 15 by voters from the House and Senate districts in question alleges that DeSantis “refuses to perform his statutory duty to fix the dates of special elections to fill three vacancies in majority-black legislative districts, as the law requires.”

The request for a writ of mandamus points out that “for the 65 vacancies arising between 1999 and 2020, it took, on average 7.6 days for the Governor to call a special election.”

“This is a nakedly political, shameless move on the part of the Governor. And it’s strictly designed to undermine the strength of the Black voters in this state, whenever he can, or however he can, by hook or by crook, pursuant to his aspirations to be the next Donald Trump,” one of the plaintiffs, Don Mizell of Fort Lauderdale, told the Sun Sentinel when the lawsuit was filed.

The plaintiffs, from Broward and Palm Beach counties, could not be reached for comment late Wednesday after the schedule was announced, nor could administration officials.

Thurston, DuBose and Hardy are running to replace the late U.S. Rep. Alcee Hastings, who died in office April 6. DeSantis’ scheduling of that election for Congressional District 20 was also widely criticized as taking far longer than normal.